Whaley was never charged with any crime and said, in a statement, that she did nothing wrong.

“These seven-year-old claims are baseless and categorically untrue," Whaley said in a statement. "In the course of federal investigations into illegal activity in Dayton, unfounded claims were made against me. Investigators did exactly what they should do: thoroughly looked into it and found nothing."

In 2013 and 2014, a federal judge approved warrants for the cell phone and orange Chevrolet Cobalt of Willis Blackshear Sr., the then-Montgomery County recorder, the Ohio Capital Journal first reported. Blackshear was suspected of acting as a go-between for SRI Inc. owner Steve Rauch and Dayton politicians, including Whaley and former Mayor Rhine McLin.

Rauch was accused of bribing city officials in exchange for contracts for his demolition company. In April 2013, a project manager for Rauch’s company told the FBI that McLin and Rauch had a “tight” relationship. Rauch often threatened to “call the mayor” when faced with issues on Dayton projects.

In an October 2013 call, SRI’s controller Dan Feucht said Blackshear delivered money to Whaley, too, according to the search warrant to place a GPS tracking device on Blackshear's vehicle. Whaley, who served on the five-member Dayton City Commission from 2005 to 2013, was elected mayor in November 2013.

“Even Nan Whaley is in on the deal?” a former SRI project manager asked.

Rauch also told an informant that he gave Whaley $50,000 in cash and “has ways to get the cash to Whaley that is not detectable,” according to the search warrant for Blackshear's cell phone. That included using Blackshear as a go-between.

“On two occasions, Rauch was having an issue on a project and reported to (an informant) that he gave Whaley money and she needs to take care of it." according to the court filing. Blackshear was never charged and later died in February 2018.

In another unsealed search warrant request for a city commissioner Joey Williams' home, an informant said he had heard Rauch "had donated thousands of dollars to the mayor's campaign (i.e., current City of Dayton Mayor Nan Whaley). Williams indicated the Dayton businessman had donated maybe $50,000 to her campaign and $25,000 that never made it in the campaign."

Whaley's mayoral campaign reported no donations from Rauch in 2013 or 2014, according to Montgomery County Board of Election records. Whaley's campaign shared the third search warrant in the interest of disclosure.

The Whaley campaign said in a memo that unsealing the records indicated the FBI was no longer investigating the matter. A spokeswoman for the U.S. Attorney's Office for the Southern District of Ohio confirmed the case is "not ongoing." Federal records are unsealed periodically unless an order keeps them sealed.

"I can only assume investigators saw through these claims because I only learned about them this week, but I’m glad they were taken seriously and I’m grateful for the FBI’s work to root out corruption," Whaley said in a statement.

How the bribery case played out

Federal investigators began looking at Dayton City Hall – its elected officials, employees and contractors – in January 2013, according to court documents.

The results erupted into the public eye in spring 2019 when FBI agents made arrests and four separate indictments were unsealed, alleging bribery, fraud and contract steering dating back to 2014.

The case against Rauch was dismissed but his company, Steve Rauch Inc., pleaded guilty in 2020 to one felony count of conspiracy to engage in mail fraud, according to the Dayton Daily News. The newspaper said Rauch used Green Star to meet minority contracting goals for nearly $4.7 million in Dayton city demolition deals between 2008 and 2016.

In April 2021, Green Star Trucking was sentenced to pay a fine of $1,500 on one felony count of conspiracy to engage in mail fraud, the Dayton Daily News reported.

The politics of corruption

Whaley ran for governor in 2017 in the Democratic primary before dropping out and backing Richard Cordray. Earlier this year she announced she would not seek reelection as mayor and in April said she's running for governor.

Whaley has blasted Gov. Mike DeWine, a Republican running for reelection, for corruption at the Ohio Statehouse, which led to the arrests of former Ohio House Speaker Larry Householder and other GOP officials.

Ohio Statehouse Corruption:Who you need to know in the federal bribery case

HB6 Timeline:Selling out in the Statehouse

No one in DeWine's administration has been charged with any crime, though Akron-based FirstEnergy admitted it bribed former Public Utilities Commission of Ohio Chairman Sam Randazzo, a DeWine appointee.

Sotheby’s to accept bitcoin or ether in diamond auction

Sotheby’s to accept bitcoin or ether in diamond auction

Clermont Co. vax seekers can now use this app to find shots 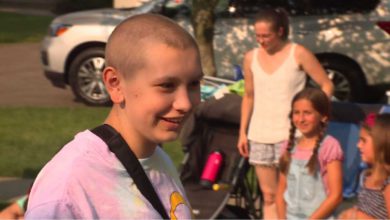 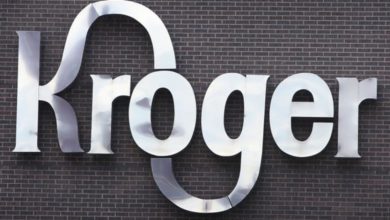 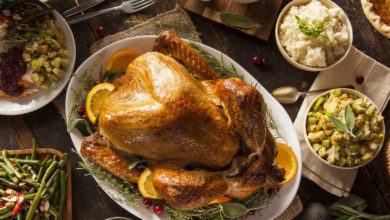 Should you really roast your turkey upside down? 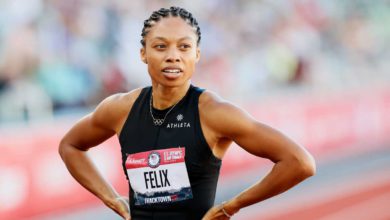 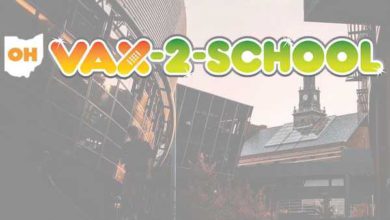 Registration deadline to enter for VAX-2-SCHOOL scholarship is Sunday 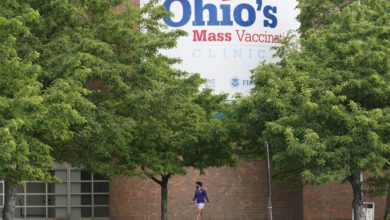