McClendon was the most valuable player in one of the games played in Orlando during the 2020 Hawaii Tiki Bowl, a set of games showcasing seniors from across the country with college head coaches in charge.

The game was played in Camping World Stadium, the site of the Citrus Bowl college game featuring Auburn and Northwestern that had taken place a week before. The signage for the bowl game was still there when McClendon played, and the endzones were still painted with the names and colors of the two Citrus Bowl participants.

McClendon helped his team win 24-0, scoring all three touchdowns in the game on passes of between 35 and 40 yards. Two of the plays had high degrees of difficulty, and he had an interception near the end of the game that also showed a lot of skill.

“It was amazing. That was my last high school game,” he said. “I wanted to play well and get the big win. It was really impressive. It feels good playing with all these kids around the country. I showed what I could do.”

McClendon scored all his TDs on long passes. In his first one, he caught a pass near the goal line and fought from the grasp of two tacklers to step into the endzone.

On his second TD, he sprinted past two defenders and caught a long pass for the score.

On the third one, he got behind the defense, caught the ball near the sideline and deftly stayed inbounds to run the rest of the way for the score.

On the interception, he was more like a receiver than a defensive back, catching a long pass in stride near the back of the endzone and keeping his feet inbounds.

The bowl organizers invited McClendon to play, and his coaches at Holy Cross recommended he make the trip.

“For someone coming from a small town like Covington to play in a game like this is awesome,” his father, Brandon McClendon Sr., said. “To perform as well as he did against guys who are playing Division I was great. Seventy percent of those kids were going DI, and a lot of kids on his team were going DI. Being with that type of talent and playing the way he played was so unreal.”

McClendon didn’t have a huge statistical season this year for Holy Cross, who finished 2-6 for the year. He played six of the eight games, catching 18 passes for 187 yards and one touchdown. On defense, he intercepted five passes.

His junior season, he took advantage of a more effective offense to catch 46 passes for 1,118 yards and nine touchdowns, ranking among the regional leaders in all categories.  He had eight interceptions that season as HC finished 2-9. He scored on a pick-six and two kickoff returns.

He also had nine catches and two interceptions as a sophomore.

McClendon also plays basketball and made his season debut with the Indians on the court Jan. 16 during the All “A” Ninth Region final, which HC lost to St. Henry.

“Football is my life. It’s something that is part of my life that is really big,” McClendon said. “The brotherhood. The people I’ve met. The people have coached me and taught me a lot of things.”

His father said he will succeed in his future goals.

“His whole demeanor,” he said. “He’s a great kid. He works hard. He’s determined to be great. He’s a leader with his brothers and sisters. He’s a leader on the team. He makes his mother and I very proud.”

Tony Romo ‘only right like 30 percent of the time’

Tony Romo ‘only right like 30 percent of the time’ 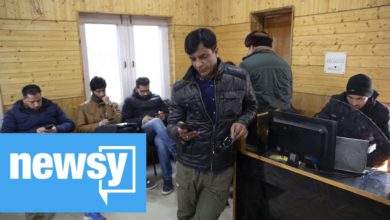 More snow is coming. Are Greater Cincinnati snowplows up to the task? 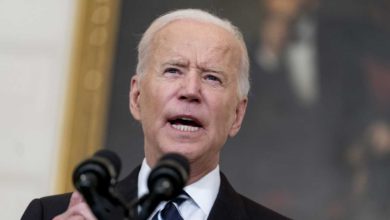 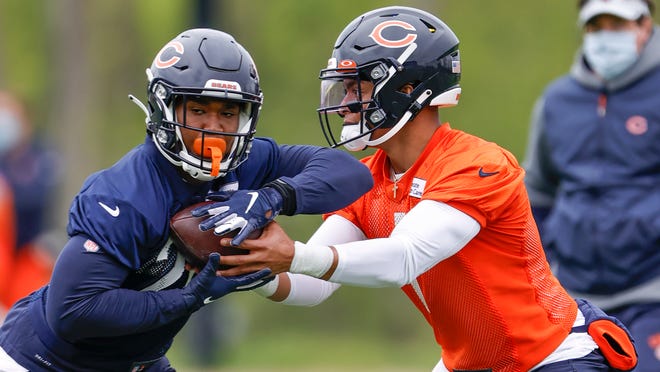 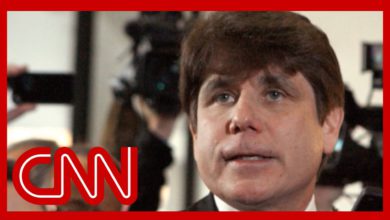 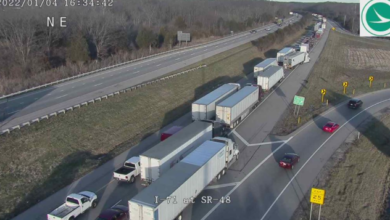