WASHINGTON — The White House is requesting billions in emergency funds this month from Congress to help resettle tens of thousands of Afghan immigrants into the U.S.

The White House is seeking $6.4 billion for Afghan resettlement one week after the U.S. ended its military effort in Afghanistan and worked to evacuate Americans and Afghan allies. Officials also requested "at least $10 billion" for recovery efforts from Hurricane Ida, an additional $14 billion for other recent natural disasters – including Hurricanes Laura and Delta from last year.

Shalanda Young, acting director of the Office of Management and Budget, outlined the budget request on behalf of President Joe Biden's administration Tuesday, less than four weeks before the current 2021 fiscal year ends Sept. 30. She called the needs "urgent." Together the requests total more than $30 billion.

More:Afghan refugees have found a home in Florida, hoping for a 'peaceful and calm' life

Young proposed the spending in a request for a "short-term continuing resolution" that would also give more time for Congress to pass a full budget for the 2022 fiscal year, which is set to begin Oct. 1. Federal government spending will end on Sept. 30, forcing a shutdown, unless there is action from Congress.

The funding for Afghan refugees would support U.S. resettlement operations overseas and plans for as many as 65,000 vulnerable Afghans to arrive in the U.S. by the end of his month, according to the White House, and up to 30,000 additional Afghans over the next year.

The Biden administration's request is separate from a $3.5 trillion budget resolution that Democrats and the White House are pushing to pass an assortment of social safety-net and climate proposals.

Biden on Tuesday surveyed flood damage from Hurricane Ida during separate stops in Hillsborough Township, New Jersey and the Bronx, New York, using the moment to call attention to the increase in extreme weather events and demand action on climate change.

Other budget requests in the new budget request include funding for the National Suicide Prevention Lifeline and an extension to expiring authorities for the Bureau of Reclamation's drought response. 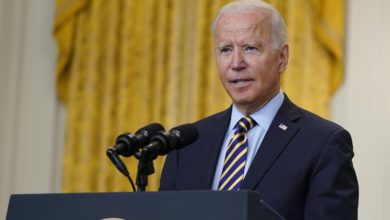 Biden tells Putin that Russia must crack down on cyber criminals 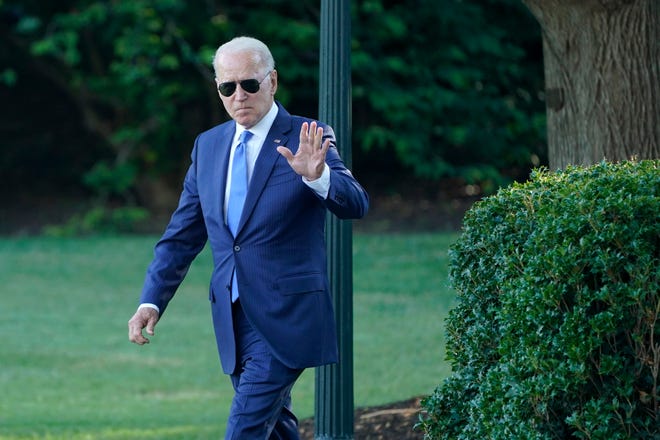 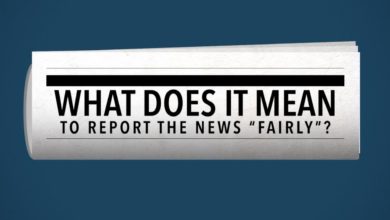 Trump angrily lashes out after his deposition is ordered 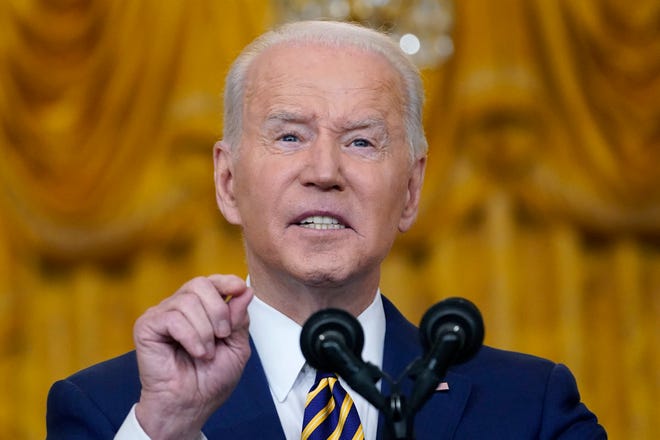 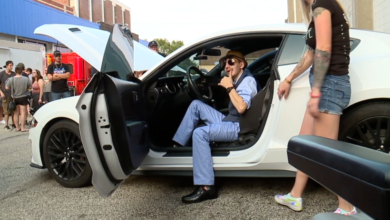