Odom, a defensive end who played for the Bengals from 2008 to 2010, pleaded guilty last year to charges related to the scheme, which prosecutors say defrauded the program out of $2.5 million.

Portis, 40, and Vanover, 47, pleaded guilty in federal court in Lexington to conspiracy to commit healthcare fraud, the U.S. Department of Justice announced Tuesday. Portis is scheduled to be sentenced on Jan. 6, 2022; Vanover’s sentencing is set for Jan. 20. Odom will be sentenced on Jan. 12.

Each faces up to 10 years in prison.

Portis, Vanover and Odom were among 15 former players to face federal charges related to the scheme.

Last month, Portis and Vanover stood trial in federal court in Lexington. But jurors were unable to reach a unanimous verdict regarding Portis, and a mistrial was declared on certain counts for Vanover, court records say.

A retrial had been set to begin Tuesday.

Prosecutors said former Baltimore Ravens linebacker Robert McCune orchestrated the nationwide fraud. In 2016, according to prosecutors, McCune began submitting fraudulent claims in his name to the healthcare program using forged prescriptions and other falsified documents. In 2017, he began submitting fake claims in other players’ names.

“To grow the scheme,” prosecutors said in court documents, “McCune needed more willing former players…to join the conspiracy.” Among them were Portis and Vanover, prosecutors said.

The program, called the Gene Upshaw NFL Player Health Reimbursement Account Plan, allows retired players to be reimbursed for out-of-pocket medical care that is not covered by insurance.

In 2018, according to court documents, McCune submitted claims in Portis’ name totaling nearly $100,000 for an oxygen chamber and “cryosauna.” Portis, the documents say, ignored the fact that the items “were not medically necessary and were not actually provided.”

Portis wired $4,000 of the proceeds to McCune, the documents say.

Vanover recruited three other former NFL players into the scheme. Prosecutors say he helped them in causing fraudulent claims to be submitted to the plan, obtaining nearly $160,000 for expensive medical equipment that was not actually provided.

Other former players who have pleaded guilty include Joe Horn, Etric Pruitt and Donald “Reche” Caldwell, who was fatally shot last year in Tampa, Florida during a robbery. 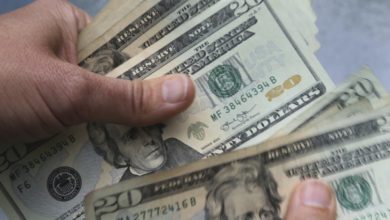 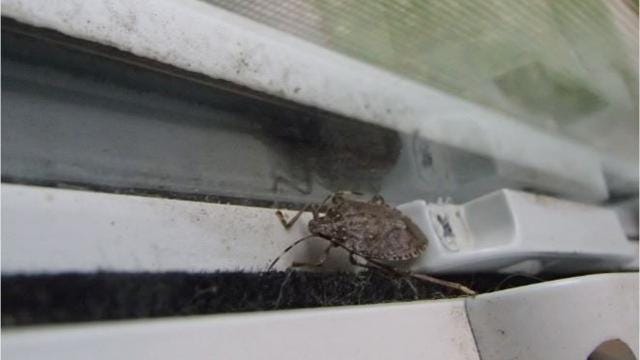 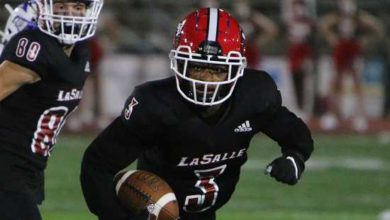 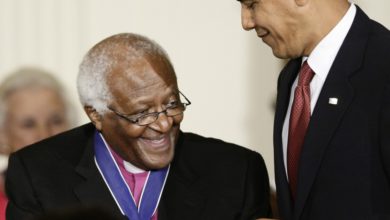 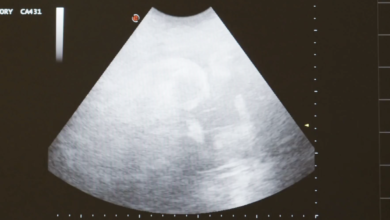 Women learn how common miscarriages are