Top-tier professional golf is returning to Greater Cincinnati in 2022 with the inaugural Kroger Queen City Championship presented by P&G, to be contested at recently renovated Kenwood Country Club.

“The LPGA is thrilled to return to Cincinnati, or the Queen City as we are fondly referring to it in our tournament name,” LPGA Tour Commissioner Mollie Marcoux Samaan said in a press release. “Cincinnati has a long connection to the LPGA and its players. We know this tournament will be a favorite stop on Tour and serve as an important example of the power of sports to inspire leaders and build community. We are truly grateful to Kroger and P&G for supporting the LPGA in such an impactful and meaningful way.”

The LPGA Tour last competed here in 1989 when Nancy Lopez claimed the LPGA Championship (one of the tour's five majors, which is now the KPMG Women's PGA Championship) at the Grizzly Course at the City of Mason Golf Center, formerly the Jack Nicklaus Golf Center at Kings Island.

The Symetra Tour, the LPGA's developmental tour, has competed in the region for more than a decade and has hosted its Prasco Charity Championship at TPC River's Bend since 2018.

Part of the return of the LPGA to the region will include a special opportunity for leadership opportunities for women in the community.

"Building on long-standing commitments to empower diverse women leaders both within their organizations and in the broader community, Kroger, P&G and the LPGA will host a unique opportunity for more than 100 local women to enhance their leadership skills and expand their networks through multiple workshops," according to a press release. "The organizations look forward to bringing these women together to build new connections, access targeted resources, and learn from each other and from inspirational corporate executives and sports icons."

Ahead of the Queen City Championship, the USGA's U.S. Senior Women's Open will be contested at NCR Country Club from Aug. 25-28, 2022.

Steamy With Some Storms

Steamy With Some Storms

Aircare called to crash that shut down highway in Miami Township 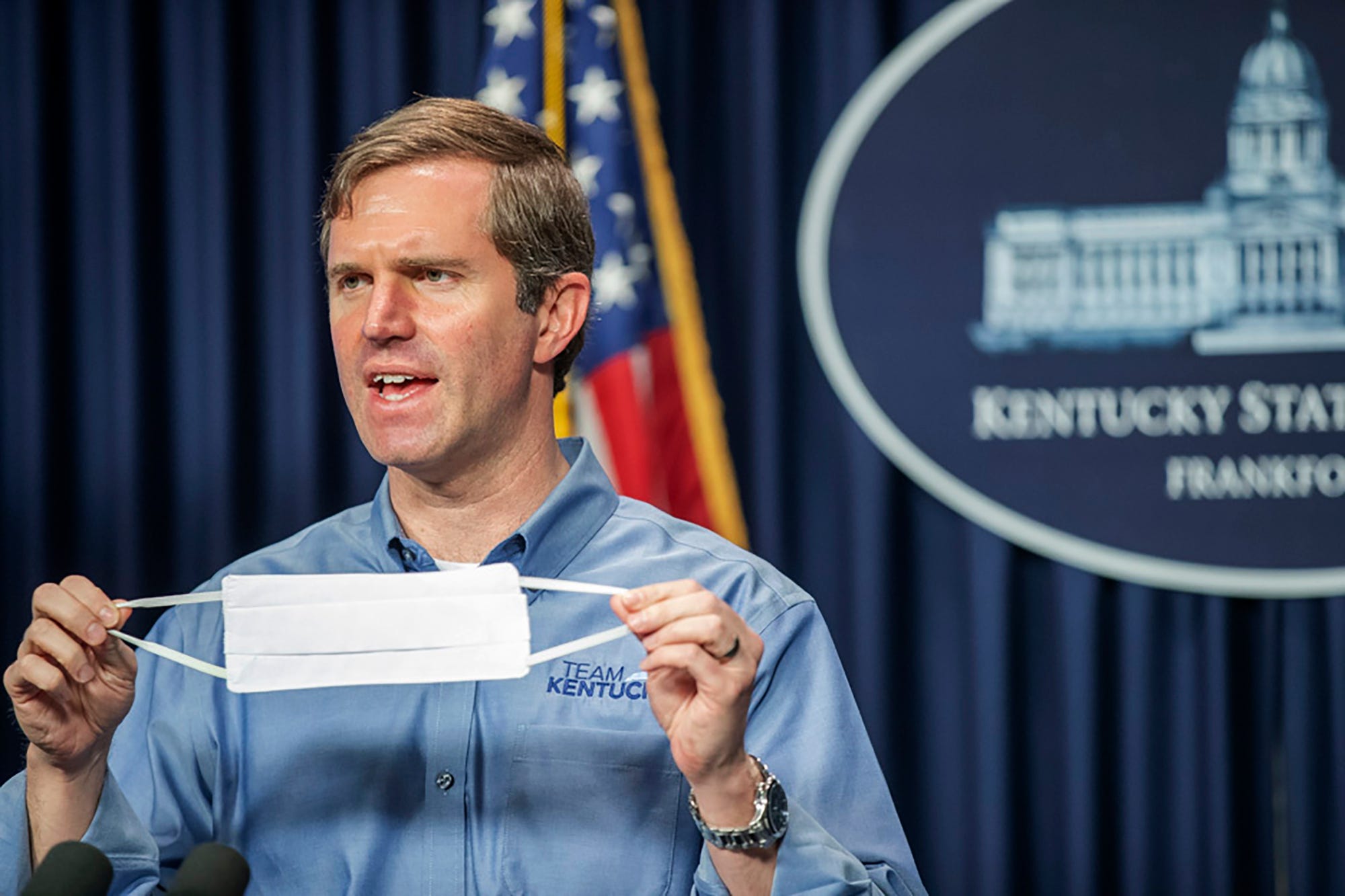 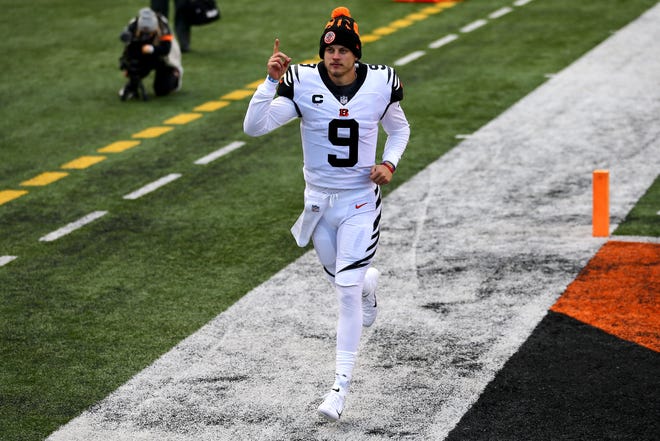 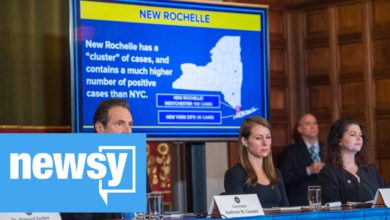 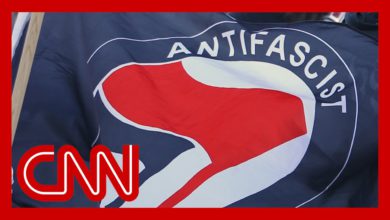 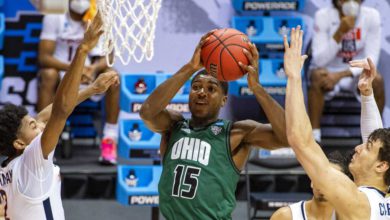 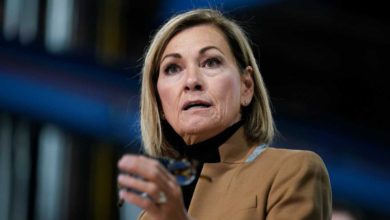