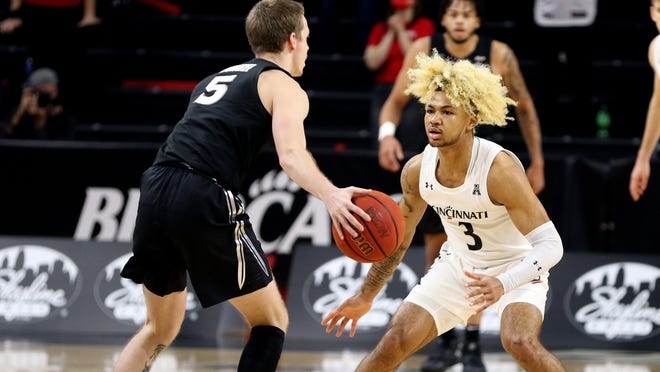 A whole lot of this and that on a slow news Wednesday. I mean, I could spend all 1,500 words this AM on Joe Biden’s inauguration, but no need to gloat. I’m gonna keep that gun holstered and say only this about that:

Meantime, when does the college basketball season start?

I’m really excited for it to tip off! After a 60-game baseball summer and a sort-of interesting quasi-amateur football season, I can’t wait for hoops! It will be so nice to return to the comforting rhythms of a bouncing ball and the crescendo of excitement leading up to Madness. Finally, a sport that delivers in full, and delivers us from Covid.

How do you think UK might do this year? Can anybody beat Duke? Will the Musketeers get off the schneid? UC has Vogt and Williams back! Bring it on!

Nothing warms the winter soul like a packed Cintas Center!

Duke is ranked #92 in the NCAA’s NET ranking and is not in Jerry Palm’s NCAA tournament field. Kentucky is worse off than that.

Yes, they are. John Calipari, who heretofore has had answers for everything, every day for his whole life, has no answers for this team.

The most noise out of Big Blue Nation has revolved around Cal taking a knee with his players during the Anthem. In K-Y, that’s high treason. Especially when the ‘Cats started 1-6 for the first time in more than 100 years. Pat Forde from SI.com:

the crux of the problem has not changed in years: Cal embraces a constantly churning roster riddled with youth in an era when titles are being won by more experienced teams.

What about X and UC? When do they start?

X has played five games in the previous 40 days. Its home game with Georgetown scheduled for next Tuesday, has already been postponed. UC hasn’t played for 10 days and just postponed another game. The pandemic is sacking college hoops the way the Huns sacked Rome. (Or was it the Goths? I can never remember.)

There are no fans to speak of. There are games, here and there, but the season has nothing resembling a flow, just a lot of ebbs between poorly played games. You can’t blame the players and coaches for games that hurt your eyeballs. Every time these people try to gather to practice or play, someone else gets sick. Villanova is ranked #3 in the country. The Wildcats haven’t played since Dec. 23.

They tried to play Xavier, what, three times?

Part of the fun of a college basketball regular season is in seeing how teams come together, or don’t. Xavier seemed to be coming together. UC seemed to be perpetually confused. But how can we judge? How do we know for sure? It’s hard to come together as a team when the players are pedaling stationary bikes in their dorm rooms.

At the moment college hoops, the traditional winter sports savior, is about as appealing as the NBA. I could name you three guys on the Lakers, so long as all of them were named LeBron.

The pandemic slides from terrible to very terrible, and I don’t know when it will abate. Not in time for college basketball season. I still have hope, though. I can’t wait for the season to start. Whenever that is.

WE PROBABLY DON’T HAVE TO WORRY ABOUT Luke Fickell going to Tennessee. What a cluster, at a place that’s almost never better than middle of the road in the SEC football pack, even in the good times. Yahoo!:

With the firing of Tennessee coach Jeremy Pruitt and the unceremonious knee-capping of athletic director Phil Fulmer, which is being masqueraded as retirement, the University of Tennessee finalized the coda of administrative ineptitude for a singular hire that will long be a gold standard in college athletics.

This marks Tennessee’s fifth coaching search in 12 years. . . the latest stanza of the 15-year country ballad of Tennessee athletic underachievement.

Fickell might be leaking assistant coaches, but he’s not going anywhere, at least not now. Everybody gather and pray that Ryan Day never decides to leave Columbus.

BECAUSE TV IS MY LIFE. . . I’m watching Andy Griffith re-runs a lot. Every weeknight, in fact. Did I mention this?

The world is hell in a hand basket. Mayberry is not. Sheriff Taylor always knows what to do. Barney Fife, who can remind me of Marty Brennaman, is reliably hilarious. Aunt Bea I wish were my aunt.

Mayberry is friendly and kind and calm. I want to sit on Andy’s front porch. I want to skim rocks at Myers Lake, make that once-in-a-lifetime visit to Raleigh, aka The Big City.

I want to live in a place where the deputy sheriff has only one bullet in his sidearm and no problem is so big it can’t be fixed at Floyd’s barber shop. We named our cat Otis. We really did.

I watch the show now the way some people take baths. For 20 minutes, I’m elsewhere. Checked out. Thinking about fishing poles, and I don’t even fish.

I saw every episode when it first aired, well over 50 years ago, and I watched them all again, when they first started re-running. Now I’m watching them again.

Mayberry is an idea, a state of mind. It’s no more real than a city inside a snow globe. That matters not at all to me, at 6:30 every weeknight. TV offers any number of escape avenues. Mayberry is mine. If I could walk out of my fam room and into the TV, I would.

I watch the Andy Griffith Show the way an art lover might return to a museum, to stare at the same painting. (I do that, too. I never tire of anything Hopper painted, or Joel Meyerowitz photographed. I will myself into the art.)

There is a Meyerowitz photo on the wall of my office. It is from a collection called Cape Light. The photographs capture the unique light of Cape Cod, MA, a place I love and have visited often. “Hartwig House, Truro’’ is a photo of a hallway in an older summer home, leading to the open front door, flanked by a mysterious bedroom on the right. The photo speaks of summer and the open-door opportunities a summer day presents. I love it. I stare at it all the time.

Guilty. Maybe you should tell me to Stick To Sports.

AS FOR FOOTBALL. . . I see no way the Bucs go to the frozen tundra and beat Aaron Rodgers, the hottest QB in football, all season long. I’d run not walk to the casino in Lawrenceburg, to give the 3.5 points and put a hundy on the Packers.

If Mahomes plays, KC beats the Bills and covers. Big respect for Buffalo, but it’s not the Bills’ time just yet. Andy Reid/Eric Bieniemy can solve any problems Buffalo’s defense presents. Been there, done that means a lot in January.

If Mahomes doesn’t play, it wouldn’t surprise me if Henne had enough of the right stuff to get the Chiefs back to the Bowl. But I wouldn’t bet on it.

What Tony Soprano taught me about restaurants 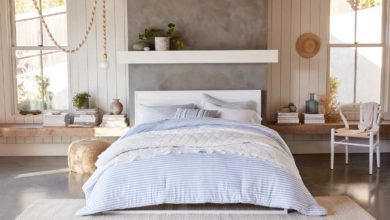 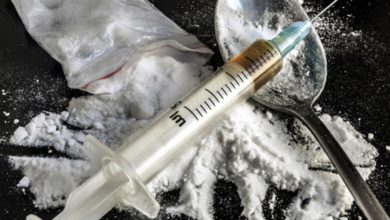 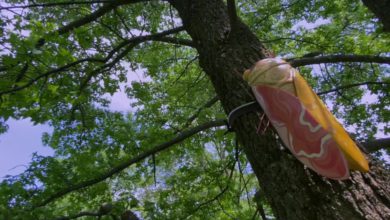 These are the five biggest offseason questions for Cincinnati Bengals 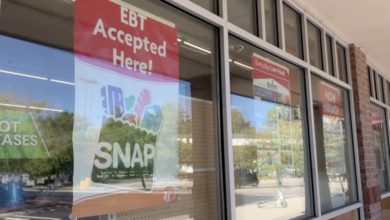 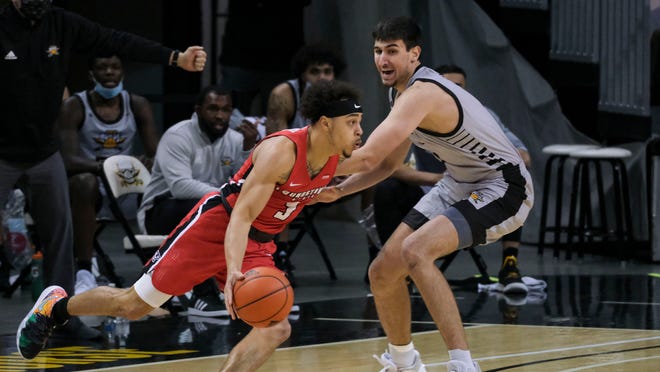