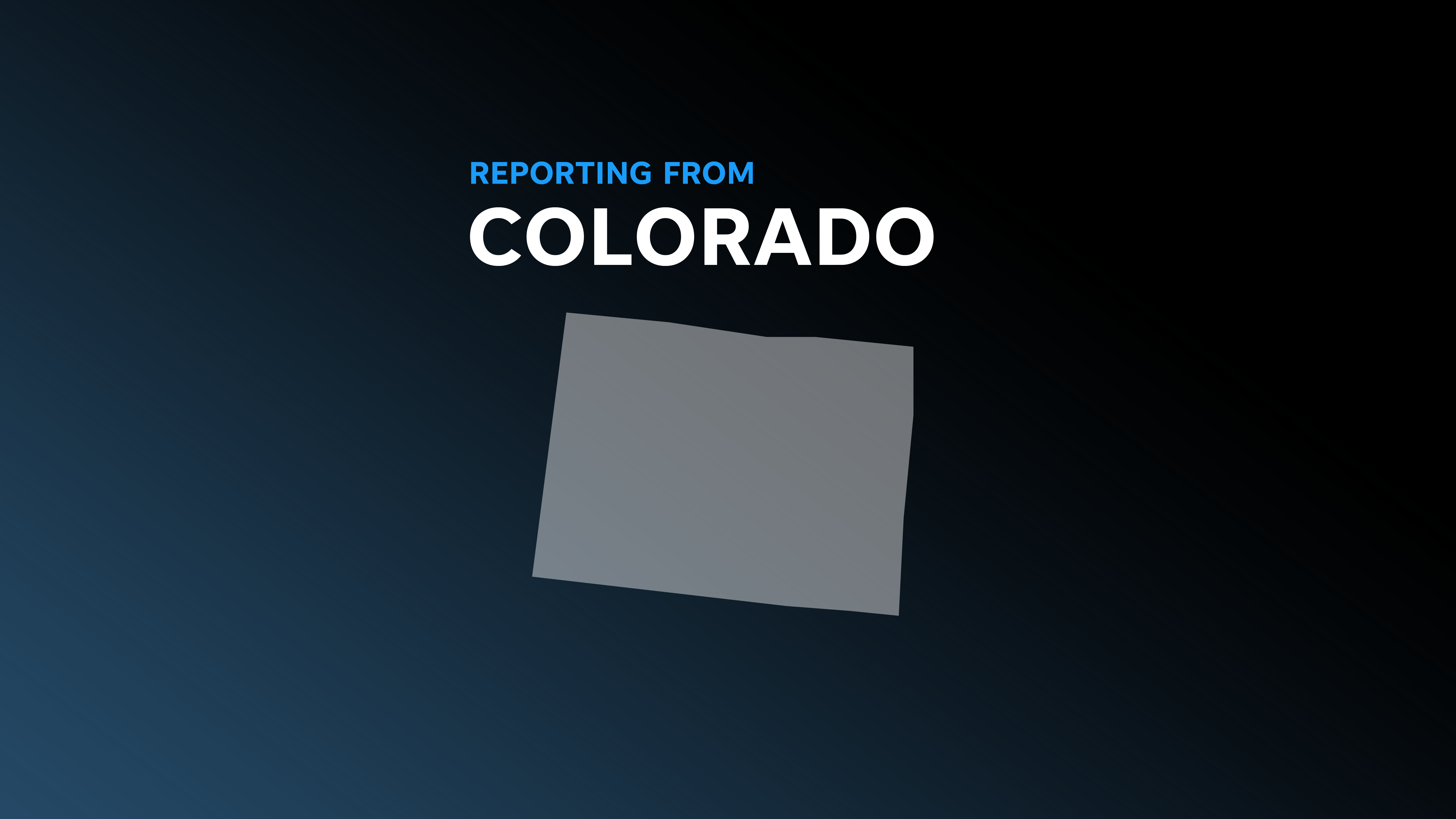 A 6-year-old girl was killed on an amusement park ride on Sunday at Glenwood Caverns Adventure Park in Glenwood Springs, Colorado, authorities said.

Following the incident, park employees began administering first aid until paramedics arrived and pronounced the child dead at the scene.

The coroner's office did not release the identity of the child but said the girl was from Colorado Springs and vacationing in the area with her family.

Glenwood Caverns Adventure Park said in a statement of Facebook the park would be closed Monday and Tuesday.

"An incident occurred this evening, September 5, at Glenwood Caverns Adventure Park on the Haunted Mine Drop ride that resulted in a fatality," the statement read. "Out of respect and concern for all parties involved, we will not have further comment until all details have been confirmed. Our thoughts and prayers go out to all involved."

The Haunted Mine Drop, which opened in July 2017, is billed as the first drop ride to go underground, plunging riders 110 feet inside of Iron Mountain. Park visitors are required to sign a liability waiver before going on any rides or attractions.

The sheriff’s and coroner’s offices are investigating the death and an autopsy is scheduled later this week.

"The Coroner’s Office extends their condolences to the friends and family of the victim," Glassmire said in the statement.

Shelby Rogers braces for online abuse after loss to Raducanu 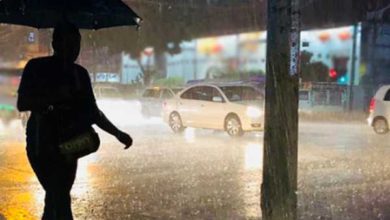 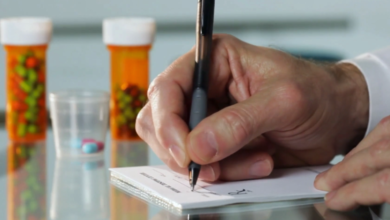 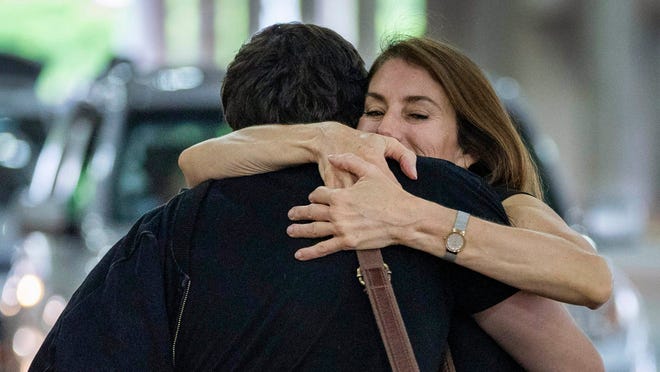 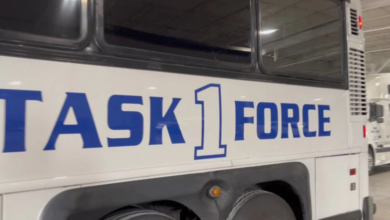 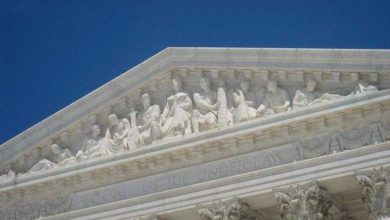 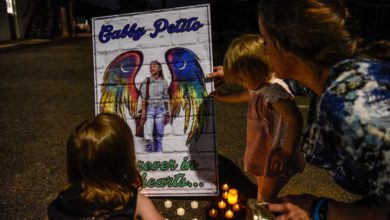