In the first operation of its kind in Israel, 1-year-old twins conjoined at the head were safely separated on Thursday.

The twin sisters are expected to live a healthy life following the surgery. The operation took place at the Be'er Sheva's Soroka Medical Center with a medical team of over 50 people, according to the Israeli publication Ynet.

“They are expecting a full recovery,” said Dr. Mickey Gideon, director of pediatric neurosurgery at the medical center. “It was a moment of weeping and laughter with the family. For the first time the family can hold the babies separately.”

The surgery lasted more than 12 hours and specialists in neurosurgery, plastic surgery, pediatric intensive care and brain imaging were flown into the country. Two experts from London and New York were the ones to separate the twins from the head, Ynet reported.

“I am delighted that the surgery has gone well and the girls, their family and the local team have had a good outcome,” Dr. Noor ul Owase Jeelani, a pediatric neurosurgeon from London, said in a statement.

The process leading up to the operation was lengthy. In preparation, 3D models were used to simulate how to successfully separate the bones and blood vessels around the brain. Months ahead, the twins were given tissue expanders so doctors could easily close their scalps after the surgery, Ynet reported.

Twins joined at the head are extremely rare: The University of Minnesota reported conjoined twins only occur once every 200,000 live births.

What we know about Kentucky Gov. Beshear’s essential employee bonus

What we know about Kentucky Gov. Beshear’s essential employee bonus

Attorney shot 3 months after his wife, son were killed 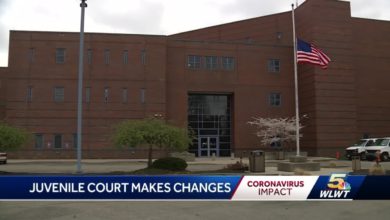 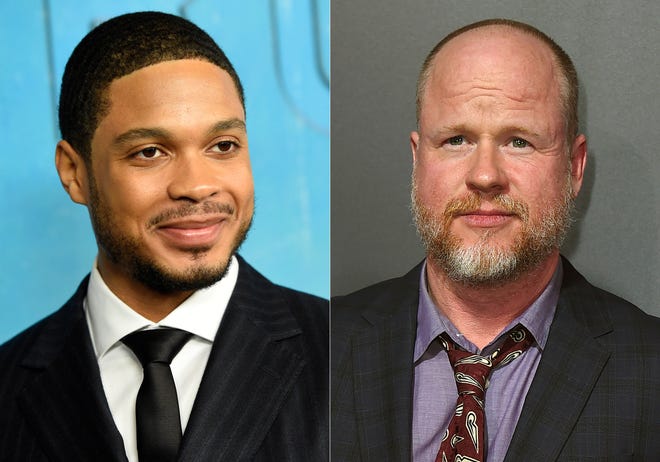 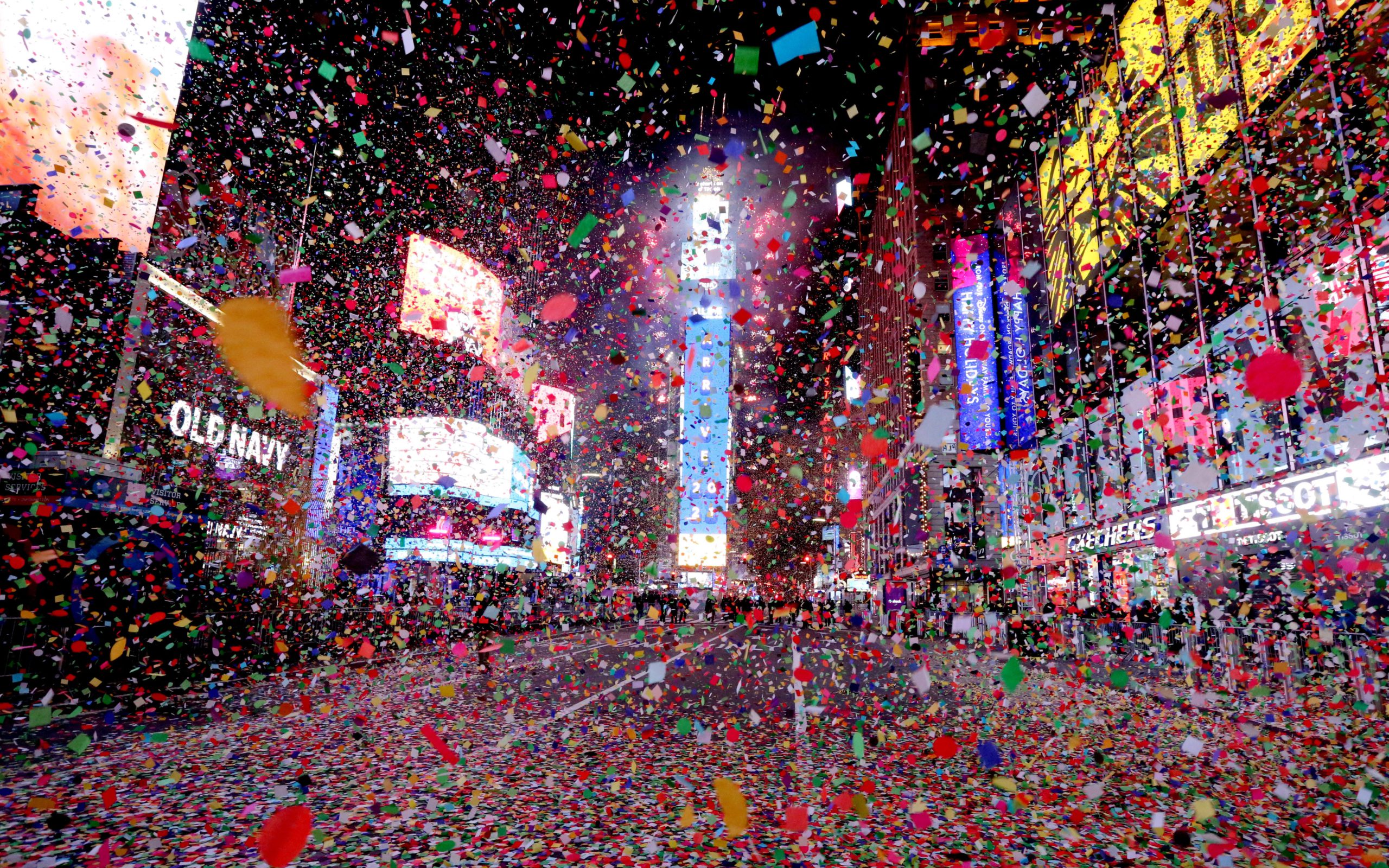 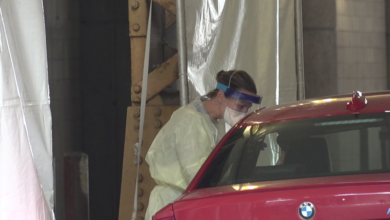 Preparing for the worst in a time of pandemic, hospitals prepare for surge of patients 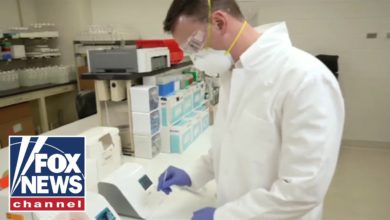 We can work together to get through this