The department said Vanover had been hospitalized for more than a week – since Aug. 29 – at Bethesda North Hospital before he died.

"We saw him eat, sleep, live and breathe in and around our new Police Department non-stop for the last two years to get it built," a statement from the department on Facebook said. "He never wanted accolades or attention, and he was never really comfortable in the spotlight, always allowing others to take the credit."

Vanover was sworn in as chief in March 2018. At that time, he already had 27 years experience in law enforcement, 19 of those in Sharonville. Prior to his promotion to chief, he served as the department's Dare officer and rose to the rank of lieutenant.

He graduated from Norwood High School and served in the Milford and Mason police departments before signing on in Sharonville.

"Truthfully, he was probably happiest listening to a Reds game and mowing grass, spending an afternoon at the beach with his wife, or being a doting Papaw to his grandson," the statement from the city said.

Vanover is survived by his wife Pam, sons Bradley and Matthew, daughters-in-law Tess and Cassie and his grandson, Jordan.

City Officials said the family has requested privacy and funeral arrangements will be announced In the coming days.

"We love you, Steve, you will be missed by many," the department said. "God Speed, Chief. Rest in Peace. We have the watch from here."

Another example of adults ruining things for kids 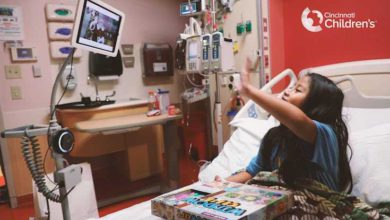 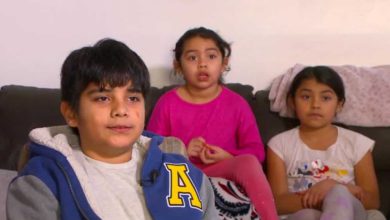 How the Cincinnati Bengals defense has been stopping the run 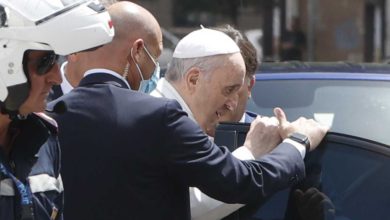 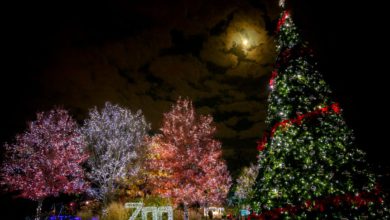 39th Annual PNC Festival of Lights at the Cincinnati Zoo