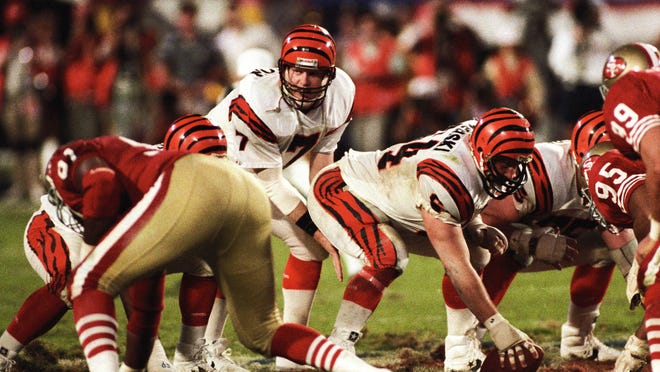 During his third voyage to the Western Hemisphere, Christopher Columbus arrived at the present-day Caribbean island of St. Vincent.

Britain’s Queen Victoria died at age 81 after a reign of 63 years; she was succeeded by her eldest son, Edward VII.

Pope Benedict XV died; he was succeeded by Pius XI.

Thornton Wilder’s play “Our Town” was performed publicly for the first time in Princeton, New Jersey.

George P. Metesky, suspected of being the “Mad Bomber” who injured 15 people over a 16-year period, was arrested in Waterbury, Connecticut. (Metesky was later found mentally ill and committed until 1973; he died in 1994.)

The first regularly scheduled commercial flight of the Boeing 747 began in New York and ended in London some 6 1/2 hours later.

Apple’s famous “1984” commercial introducing the Apple Macintosh personal computer was broadcast nationally for the only time during the Super Bowl.

Pennsylvania treasurer R. Budd Dwyer, convicted of defrauding the state, proclaimed his innocence at a news conference before pulling out a gun and shooting himself to death in front of horrified onlookers.

Actor Heath Ledger was found dead of an accidental prescription overdose in New York City; he was 28.

North Korea said it had detained Otto Warmbier, a university student from Wyoming, Ohio, for what the authoritarian nation called a “hostile act.” (Warmbier was later sentenced to 15 years in prison with hard labor; he’d said he had tried to steal a propaganda banner as a trophy for an acquaintance. Warmbier died in 2017, shortly after he returned to the U.S. in a coma and showing apparent signs of torture while in custody.)

How is inflation affecting Kroger (KR)?

How is inflation affecting Kroger (KR)?

Who are the Oath Keepers, Ohio State Regular Militia? 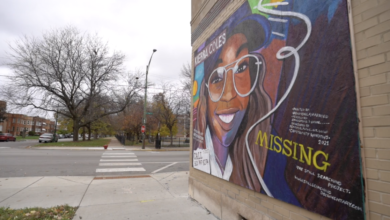 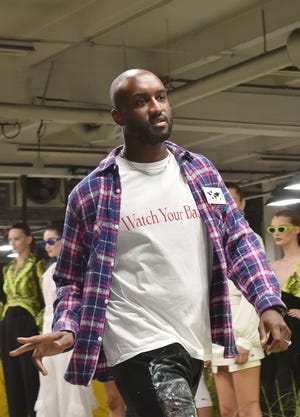 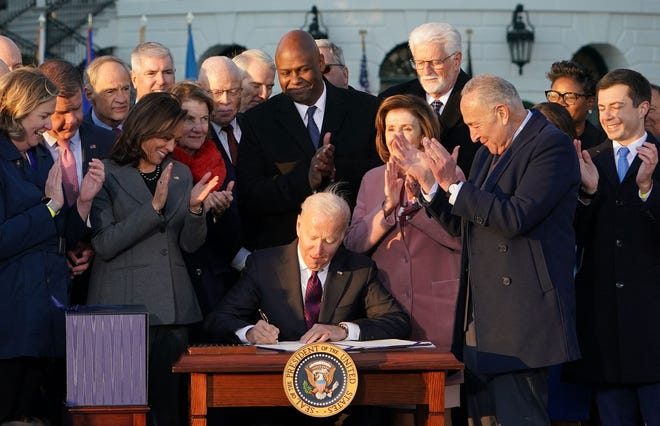 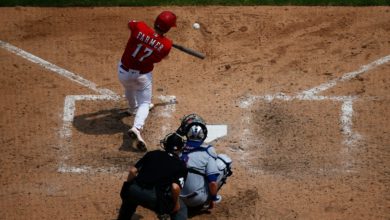