After receiving the news, the district immediately started an internal investigation regarding its procedures and protocols.

As a result of this violation, the Hamilton High School varsity boys basketball team must forfeit all victories from the current 2020-21 basketball season.

After receiving this information, Hamilton City Schools accepted Stewart’s resignation. The district will begin the process to hire the next Hamilton High School athletic director immediately.

Moving forward, the traits of sportsmanship, integrity, and character remain the core values of Hamilton City Schools and will not be compromised, according to Director of Communications Joni Copas.

According to the release, "Hamilton High School is a proud member of the Greater Miami Conference (GMC) and takes student eligibility matters seriously."

Football coach Nate Mahon is serving as the interim athletic director. The basketball coaching staff has not been impacted according to school officials.

"It has been a privilege to serve at Hamilton High School and work with their outstanding administration, coaches, teachers and student-athletes. Hamilton has many bright days ahead and I look forward to following the student-athletes and coaches whom I was honored to work beside and serve."

The former Fairfield coach and athletic director came to Lebanon as interim AD before holding the job full-time. Stewart has some connections that led him to the AD job at Hamilton High School. He reunited with basketball coach Kevin Higgins, whom he brought to Lebanon from Colerain before Higgins moved on to Hamilton.

Hamilton is scheduled to host Lakota West Friday. They were 7-5; they now begin play at 0-12. Administrators at both schools have confirmed the game is still on.

The Enquirer will update this story as necessary. 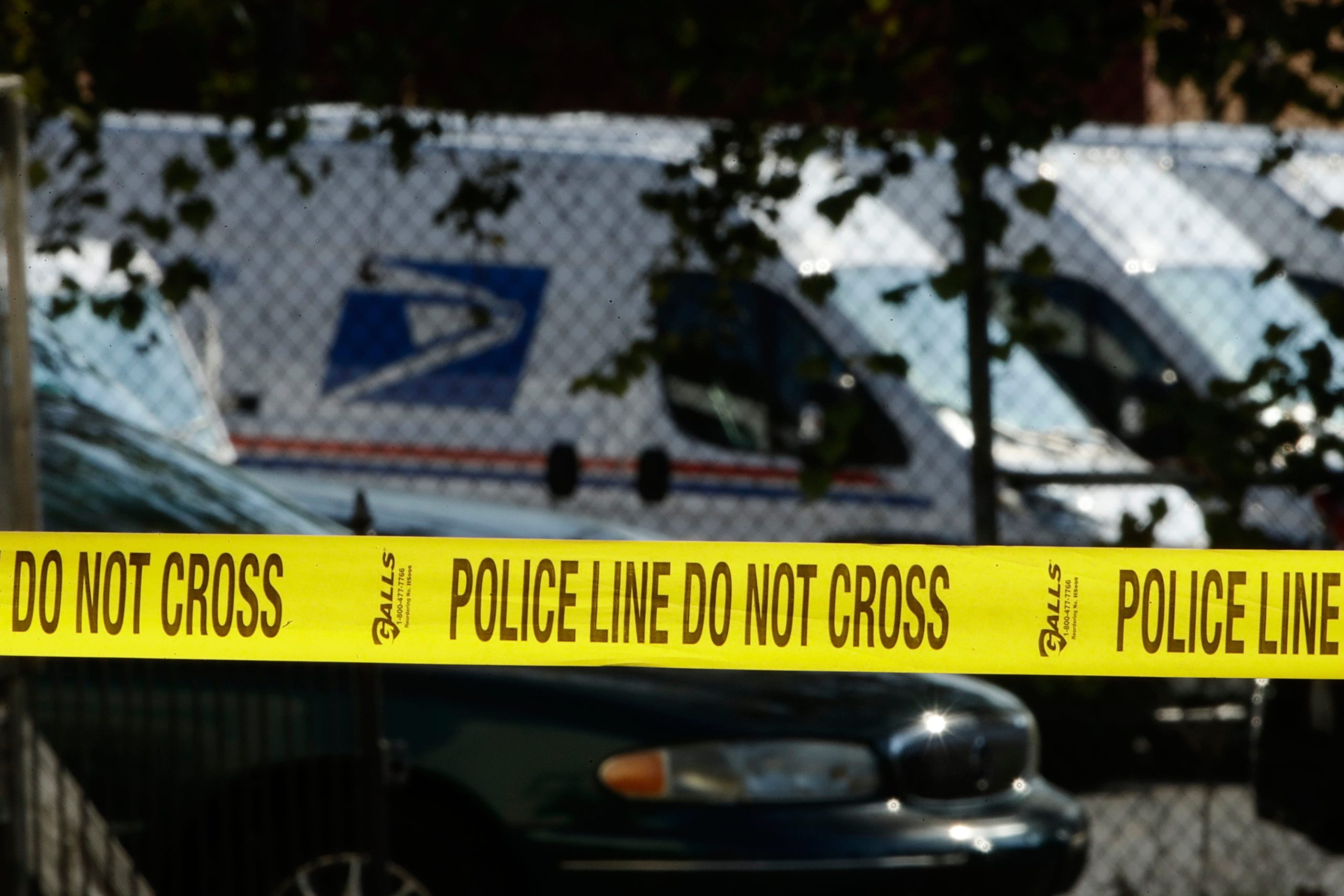 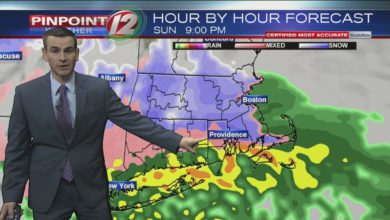 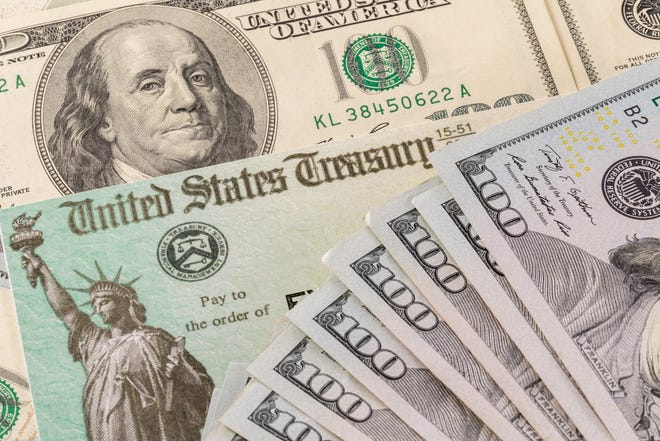