President Joe Biden announced Saturday he will travel to Manville, New Jersey, and Queens, New York, on Tuesday to survey the catastrophic effects of Hurricane Ida and its remnants.

Meanwhile, the nation is learning more about the more than 60 people killed by the storm. Many of the victims drowned in cars or were swept away by flood waters.

Connecticut State Police Sgt. Brian Mohl was among those who died in flooding caused by the remnants of Hurricane Ida. Multiple nursing home residents died after being evacuated to a warehouse in Louisiana. A 31-year-old New Jersey resident was killed when he was swept into a 36-inch storm sewer.

At least 25 people died in New Jersey, which had the highest death toll of any state. Most drowned in their vehicles. A family of three were killed after water rushed into their Elizabeth, New Jersey, apartment.

In New York City, 11 people died as their low-lying apartments flooded with storm water. Among them were a man, a woman and a 2-year-old boy in Queens.

In the Northeast, at least 50 people died from Virginia to Connecticut. Louisiana, Mississippi and Alabama saw at least 14 deaths. Several deaths were also blamed on carbon monoxide poisoning from backup generators running improperly.

A path of heartbreak, horror:Plunging into a sinkhole. Swimming inside homes to stay alive.

Sept. 3:3 police officers cling to trees for hours after flooding from Ida left them stranded

Hundreds of thousands were still without power in the South as storm cleanup efforts continued.

Louisiana's Department of Health on Saturday ordered the immediate closure of seven nursing homes that evacuated their residents to a warehouse facility. Seven residents died, five of which were related to the storm.

"The lack of regard for these vulnerable residents' wellbeing is an affront to human dignity. We have lost trust in these nursing homes to provide adequate care for their residents," Dr. Joseph Kanter, Louisiana’s state health officer, said in a news release.

In New York, subways began running Friday, but north of the city, train services remained stalled as mud covered tracks. Transportation services weren't expected to be restored in the Hudson Valley until early next week.

Firefighters struggled to access fires in flooded homes and businesses in the Northeast, likely caused by gas leaks. The owner of a New Jersey banquet hall watched as his business was engulfed by flames  Friday. And police traveled door to door, searching for victims as death tolls rose.

The carnage comes days after Ida, one of the strongest storms to ever hit mainland U.S., ripped ashore in Louisiana before slamming into the Northeast on Wednesday and Thursday. As of now, Ida is the deadliest hurricane the U.S. has seen in four years and the deadliest storm in the Northeast since 2012's catastrophic Superstorm Sandy, which killed more than 100 people.

"We have an illegal basement problem," New York City Mayor Bill de Blasio said at a Friday news conference, adding that many residents of these apartments are fearful of speaking up about conditions because they may be evicted.

Illegally converted apartments often have no escape route for emergencies, poor ventilation, and improper electrical work, all of which can create additional dangers during extreme weather events, according to the city's department of housing preservation and development.

He said the city would create a cellphone alert system or use door-to-door evacuations for basement apartment residents, adding officials would work with community organizations to reach vulnerable residents. But first, he said, the city needs to build a database of these apartments.

At a Friday news conference, New Orleans Mayor LaToya Cantrell encouraged residents who evacuated to begin returning home as power is expected to be back by next week.

As of Friday, much of the city was still in the dark, but electricity is expected to return by Wednesday for most of New Orleans, according to a Friday statement from Entergy, the company that provides electricity for much of southeast Louisiana.

Outside of the city, the hardest-hit parts of the state remained without power and running water and with limited cellphone service and gasoline almost a week after Ida arrived in Louisiana.

Entergy estimates full power restoration by Sept. 29 or even longer for some parts of Louisiana after Ida damaged or destroyed a "staggering" 22,000 power poles, Entergy President and CEO Phillip May said, adding that this number is more than hurricanes Katrina, Zeta and Delta combined.

"The level of devastation makes it quite difficult or near impossible to get in and fully assess some places," May said.

About 36% of utility customers statewide — more than 800,000 homes and businesses — were without power Friday evening, according to the Public Service Commission. But when the storm arrived Sunday, 1.1 million were without power. Entergy said crews have restored power to approximately 225,000 customers since Ida made landfall.

Several fallen power lines blocking the Lower Mississippi River were also removed Saturday, allowing the waterway to be reopened to all traffic in New Orleans and key southeast Louisiana ports. But the Coast Guard warned mariners storm debris and other hazards may remain.

Survivors grapple with damage left behind

Cleanup efforts continued Saturday as crews hauled debris and waterlogged vehicles, pumped homes swamped with floodwaters, and drained flooded highways. Meanwhile, families searched for loved ones lost in the storm, surveyed damage to their homes, and snapped photos for insurance claims. Others pumped water out of their flooded basements and cleared fallen trees. Many of them, for the first time, assessed what they lost to the murky waters.

The floor of Gabriella Castillo Natoli's apartment in Yonkers, a city in Westchester County, New York, feels soft, bowing unsettlingly when she walks on it. Mud and piles of destroyed belongings are strewn about.

Castillo Natoli and her husband climbed through their bedroom window onto their bed, "and then I saw everything was floating like the Titanic," she said. They grabbed what they could and left for her mom's house.

Along her street, piles of water-soaked items dragged out of homes by floodwaters were left in the road. Down the street, Chris Minetos lived with his wife and baby.

"It's going to take months to fix," Minetos said, surveying the damage to his home.

In the nine years he's lived there, he's never seen flooding this bad.

"This was scary," Minetos said. 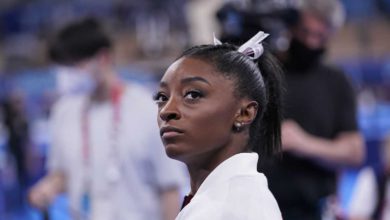 Simone Biles pulls out of team final at Olympics 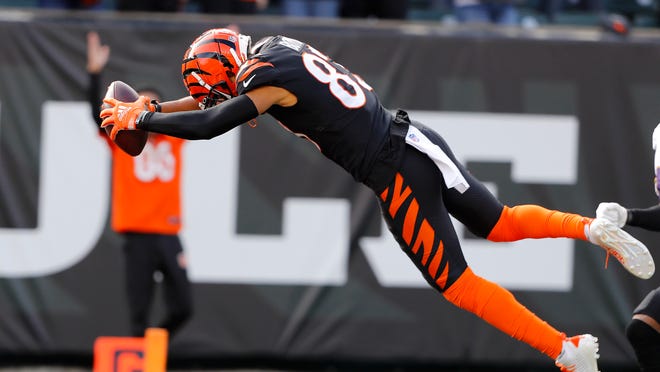 Jonathan Allen, Daron Payne get into scuffle during Washington-Cowboys 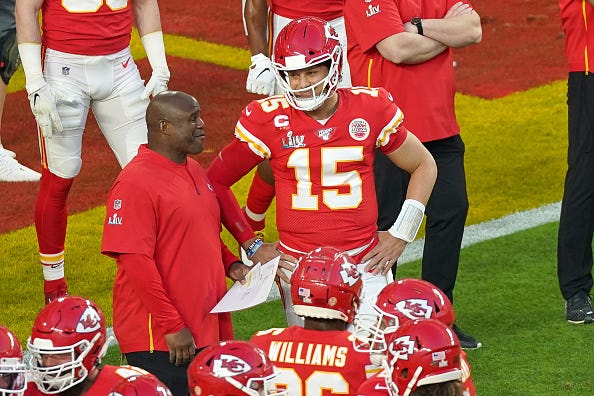 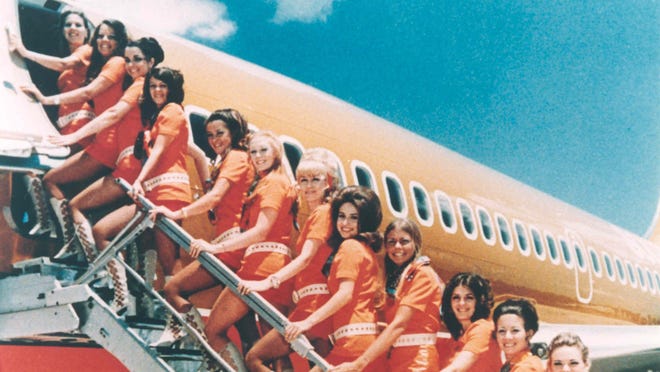 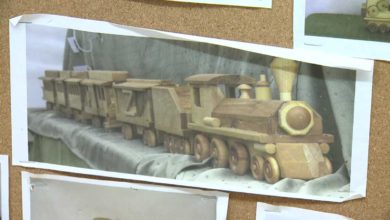 Alaska couple says $17,000 worth of toys were stolen from them 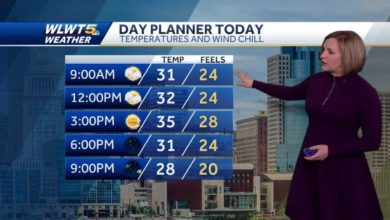