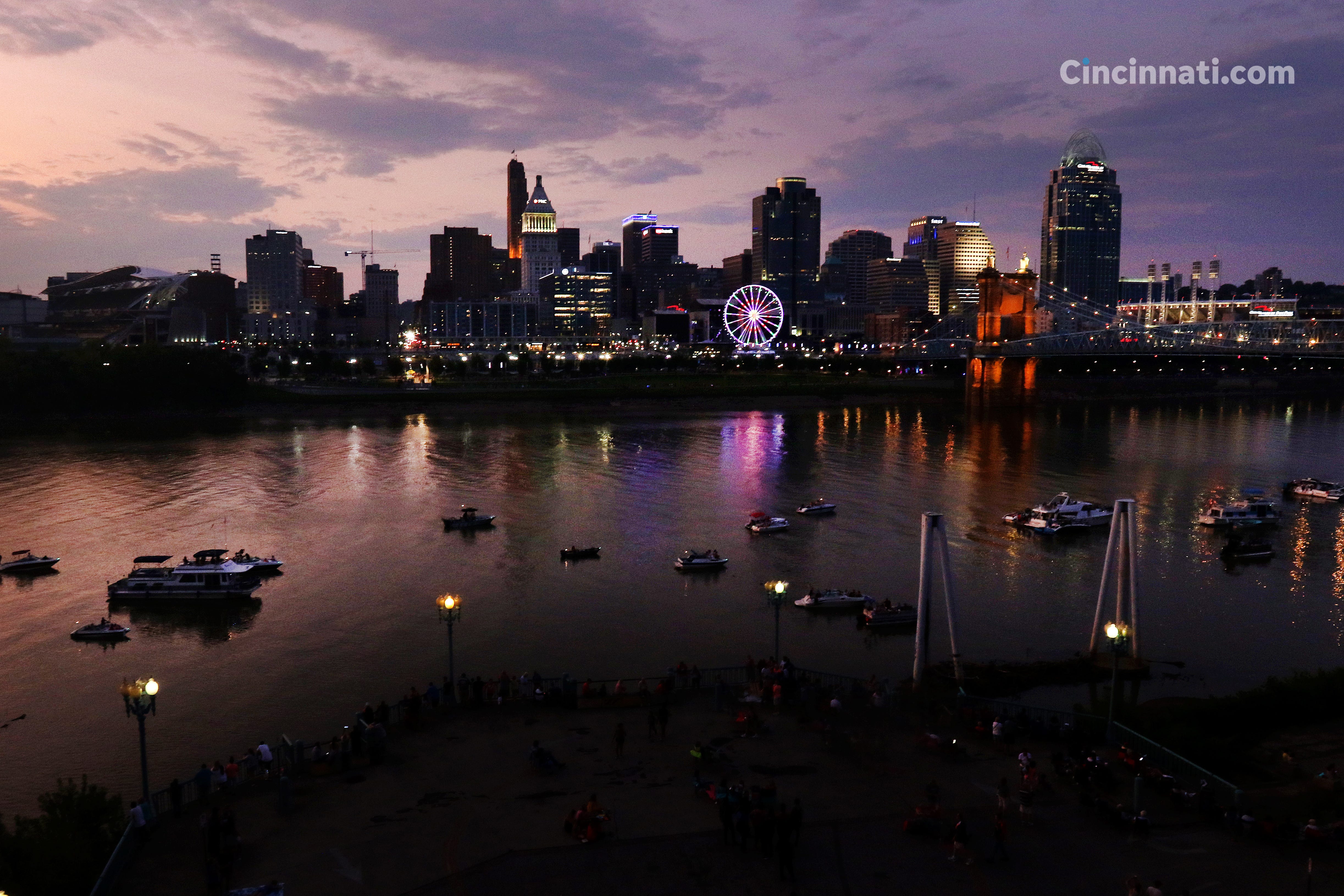 The 45th annual Western & Southern/WEBN fireworks show is back to its home over the Ohio River, after last year's display was moved to Kentucky Speedway due to the COVID-19 pandemic.

The celebration will be held Sunday at Sawyer Point Park and Yeatman's Cove in Cincinnati, Festival Park in Newport and Devou Park, and Covington's downtown Riverfest Impact Area.

The day's festivities will conclude with the annual Western & Southern/WEBN Fireworks starting at 9 p.m.

During the event Sunday, some roads will be closed.

Only pedestrians will be allowed at the riverfront south of Third Street.

Third Street, and all streets north of Third Street, will be open so that people can access points throughout Downtown. On-street parking won't be available throughout the downtown area south of Ninth Street after 11 a.m.

·The Third Street exit from southbound 71 will also close at 9:00 p.m.

All streets north of East Fourth Street from Madison Avenue to the Licking River will be closed to vehicular traffic at 6 p.m.

The Roebling Suspension Bridge and the Clay Wade Bailey Bridge will close all traffic beginning at 6 p.m.

The Fourth Street Bridge to Newport will close at 8 p.m.

Madison Avenue will remain open to allow access to public parking lots and garages until they are full or 6 p.m., whichever occurs first. Once the parking lots and garages are full, Madison will be closed to traffic north of Fourth Street. Exceptions will be made for TANK buses, invitation holders to the Metropolitan Club, and hotel guests with room keys and parking passes.

Access to Devou Park, Kenton Hills, and The Bluffs will be restricted beginning at 2 p.m. to residents and their guests only.

Streets inside of the Impact Area will not reopen, and residents and guests will not be permitted to exit the Impact Area in a vehicle until pedestrians have safely cleared out and Covington Police determine that it is safe to do so. This may take up to an hour after the fireworks are completed.

Monmouth Street will reopen around 9 p.m. and change to a one-way road going south, with all traffic going to I-471. And all post-fireworks traffic west of York Street will be directed to 12th Street, en route to I-275.

Riverboat Row and Columbia Street north of Fourth Street will close at 8 a.m. 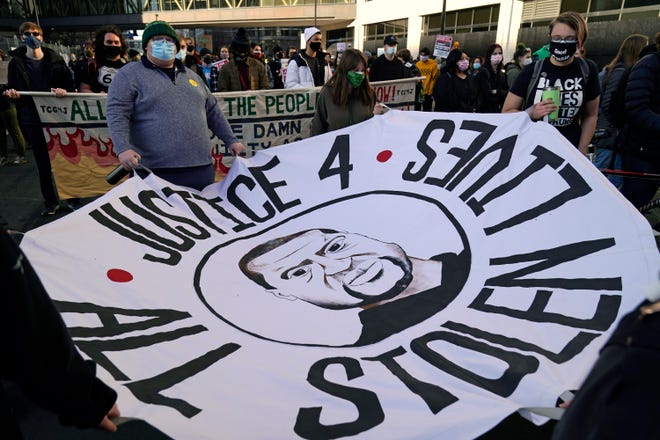 Nick Castellanos out in loss to Brewers 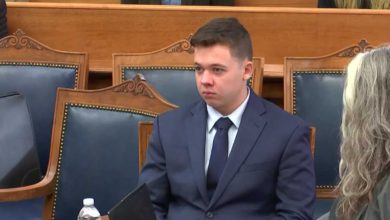 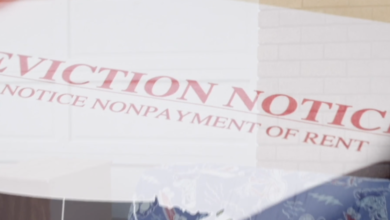 Why you can still be evicted despite COVID moratorium 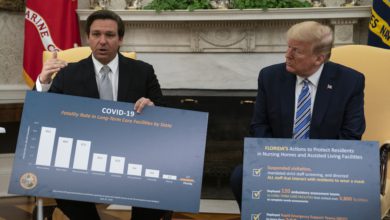 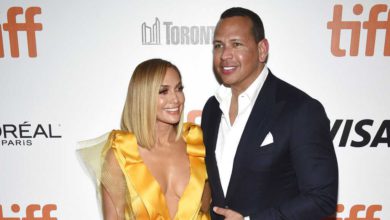