Nick Castellanos, a South Florida native, remembers attending a World Series game in Miami when Miguel Cabrera hit a first-inning homer off Roger Clemens to introduce himself on the national stage.

A decade later and they were teammates with the Detroit Tigers. Castellanos spent the first seven years of his career playing alongside Cabrera, learning from a future Hall of Famer.

“Never starstruck,” Castellanos said. “It’s more I remember 18 years old and seeing him, and I’m like, ‘all right, I want to hit with him, so he can see I can hit, too.”

When Castellanos recorded a video message ahead of Cabrera’s 500th career homer last month – Cabrera is also 37 hits from 3,000 – he said, “I’m here in so many ways because of you.”

Castellanos has kept a journal for sketches and stray thoughts since 2017 and there are pieces of advice from Cabrera.

Eugenio Suárez was another player who grew up watching Cabrera, a fellow Venezuelan, and ended up as one of his teammates. Suárez played his rookie season with the Tigers in 2014.

“When I was young, I always watched Miggy when he played in winter ball in Venezuela,” Suárez said. “He always was one of the biggest baseball players we had from Venezuela. I always see the way he played, the way he played third base when he was young. He always played hard and hit the ball with that beautiful swing he has.

“We remember everything about Miggy because everybody talked about Miggy. Everybody wanted to be like Miggy. That was me, too. I always thought, ‘I want to be like him.’ And God gave me the opportunity to play with him.”

“He always told me you have to be ready to hit the fastball middle-away,” Suárez said. “And you have to see the ball to hit the ball every time. When we’re talking about Miggy and I think about my time in Detroit with him, I feel so proud that I spent a little bit with him. I learned so much, how to respect the game, how to play the game the right way.”

Suárez chatted with Cabrera last winter in Miami about Cabrera approaching 500 homers. Cabrera told him it wasn't something he chased; he focused on hitting the ball hard.

"I take that one because that’s like me," Suárez said. "I just hit the baseball. It doesn’t matter where the baseball is going, if it’s a homer or not, you have to make sure you put your best swing on it. He’s always doing it. Now, I saw he hit the 500th home run and I’m so proud to be part of those homers I celebrated with him in Detroit. I’m so proud to be a part of that."

WINKER UPDATE: Jesse Winker has progressed to throwing, swinging a bat and running as he ramps up his baseball activities.

“We’re going to be anxious to get him back for sure,” Bell said. “But from a health standpoint, because there’s a different amount of adrenaline no matter what you do when you’re playing here, it’s probably better (to play rehab games). Hopefully, we’ll be beyond any concern there and it’s more about the timing and getting your rhythm at the plate. Being able to do that in a situation where the results don’t matter quite as much.”

Aristides Aquino and Shogo Akiyama have struggled at the plate in Winker’s absence. Max Schrock has started the last three games against right-handed pitching.

Brach pitched a scoreless inning Wednesday with a strikeout. He’s expected to make at least one more rehab appearance this weekend.

“Then he becomes an option for our team,” Bell said.

Warren pitched a scoreless inning Thursday with a strikeout. He’s further behind Brach because he’s been sidelined longer with his oblique injury.

Olivia Rodrigo ‘Sour’ tour stopping in Cincinnati; how to get tickets

Olivia Rodrigo ‘Sour’ tour stopping in Cincinnati; how to get tickets 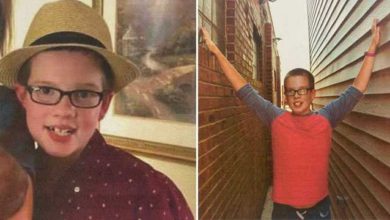 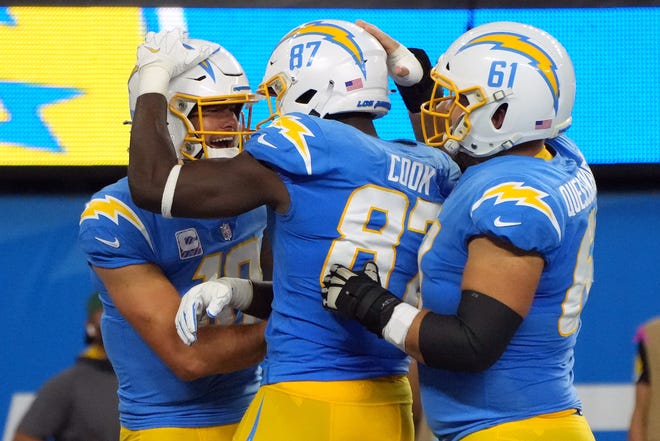 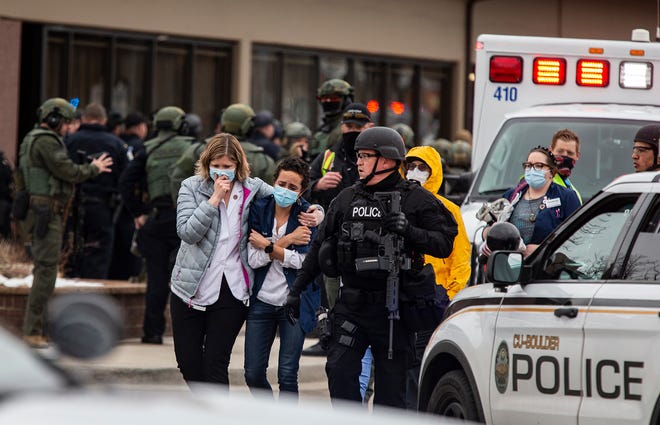