Two ride-sharing companies have announced that they would cover drivers' legal fees if they are sued under Texas’ new abortion law.

Lyft and Uber said on Friday that they would cover the legal fees of their drivers if they are sued for driving someone to a clinic to obtain an abortion.

The new law, which went into effect on Wednesday, bans anyone from getting an abortion after six weeks of pregnancy, a time period that many women don't know if they’re pregnant.

Under the new law, patients won't be sued, but those who aid the patient in any way of obtaining the procedure, paying for it, or transporting them there could face a possible $10,000 fine.

“Drivers are never responsible for monitoring where their riders go or why," Lyft said in a statement. "Imagine being a driver and not knowing if you are breaking the law by giving someone a ride.”

Shortly after Lyft's announcement, Uber CEO Dara Khosrowshahi said in a tweet that the company would also do the same.

"Drivers shouldn’t be put at risk for getting people where they want to go," Khosrowshahi said. "Team Uber is in too and will cover legal fees in the same way."

News of Lyft and Uber's plans comes after Texas-based dating app company Bumble, and Match CEO Shar Dubey announced Thursday that they each were setting up relief funds.

Fireside Pizza owner chose Cincinnati over stardom. Let us give thanks

Fireside Pizza owner chose Cincinnati over stardom. Let us give thanks 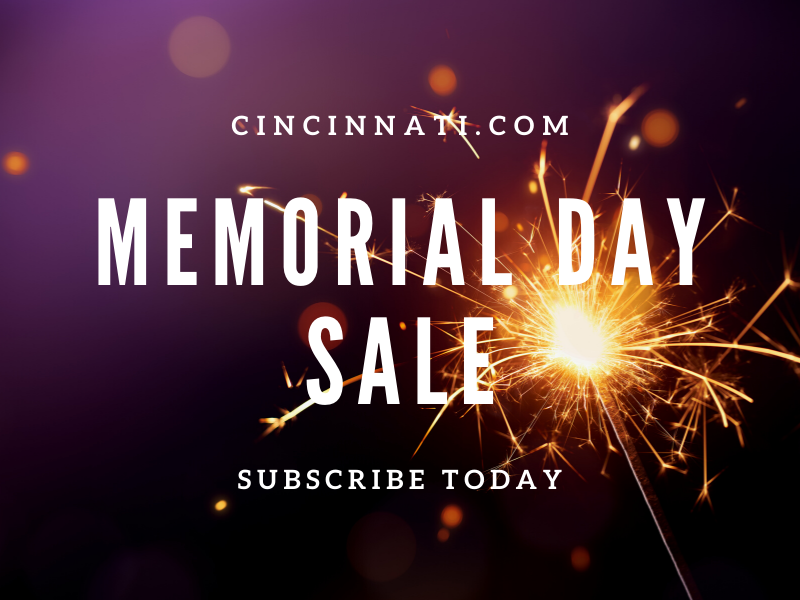 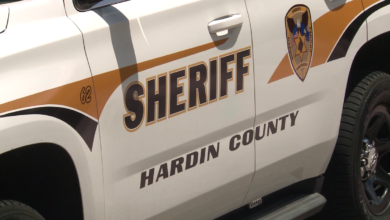 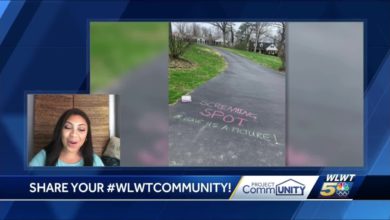 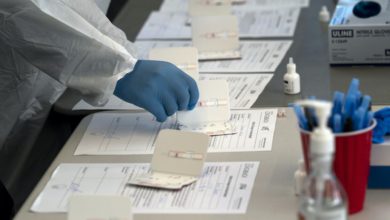 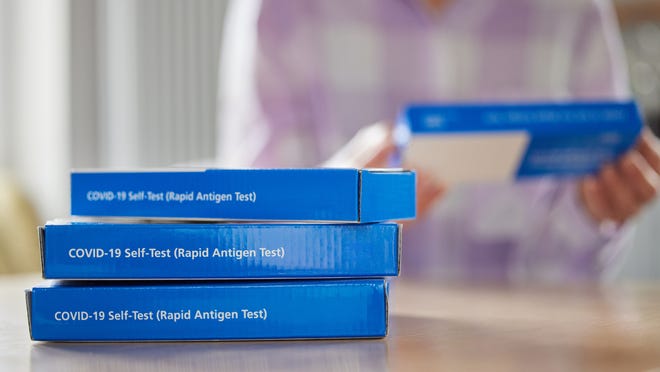 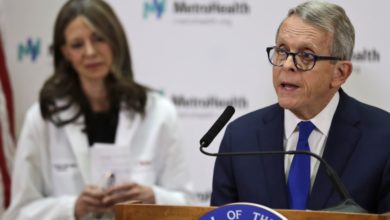