CINCINNATI — Fallout continued Friday for a Cincinnati high school football team after video surfaced this week showing what police believe may be Western Hills/Dater football players holding down a teammate and pulling his clothes off as he struggles to escape.

A Cincinnati police report lists the possible offense as hazing, and the department says the criminal investigation section is now looking into the nature of the video.

Cincinnati Public Schools told WCPO 9 in a statement Friday: “The student who was the target of this incident is being provided with appropriate emotional and mental health services. We ask that you respect his and his family's privacy.”

Thursday, CPS paused football games at the school this weekend and said head coach Armand Tatum has been relieved of his duties.

Friday, Tatum's supporters planned a protest outside the football field.

Willis said he graduated from the high school in May 2021 and played football under Tatum. He said he never experienced anything like this suspected hazing incident while he played and thinks the district should suspend the students found to be involved.

“They should not be allowed back in school," he said. "I believe maybe they need some sort of counseling for what they did, and especially the victim, because nobody knows what’s going through his mind right now."

Players on the school's current team showed up at the protest to support their coach.

"He would never give up on us," said senior wide receiver and defensive back Joshua Andrews. "So we got to make sure that we don't give up on him."

Members of the team also said they're disappointed with their season being put on pause.

"We shouldn't have to suffer for what happened," Western Hills player Xavier Wright said. "Because it was only that select few that did it.,"

Cincinnati attorney Richard Goldberg told WCPO any student who took part could face criminal charges. He said those who shared the video could, as well.

The school district said it is determining discipline for those involved and anyone who shared the video. Any students who may currently have the video on their device should delete it immediately, officials said.

When asked if the students have been expelled, district officials said they cannot comment, per CPS' privacy policy. WCPO asked if Tatum stepped down or if the district fired him. The district said that is a private personnel matter. Goldberg said the coach and school administrations could face legal action depending on what the police investigation finds.

“Did the coach know anything? When did he know it? What did he do about it?” Goldberg said. “Did the school or principal know what was going on? Should they have known?”

What we learned from No. 8/10 Cincinnati's rout of RedHawks 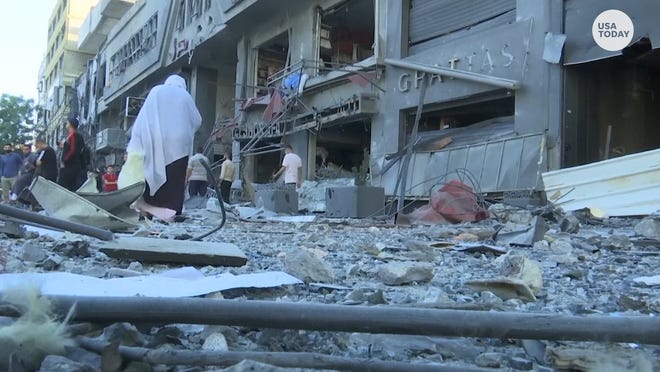 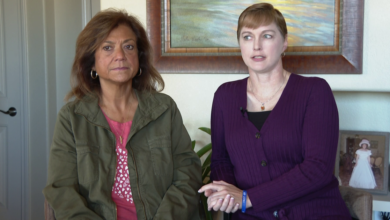 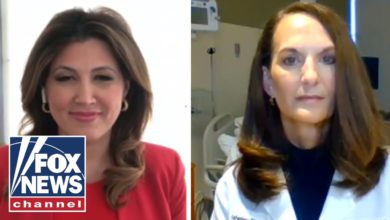 Doctors give tips on how to stay safe during pandemic 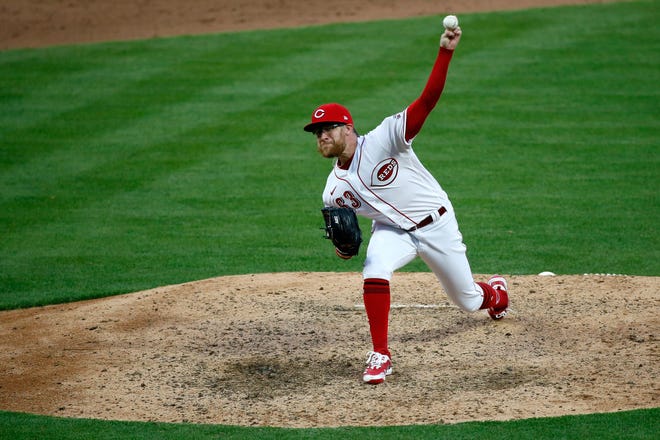 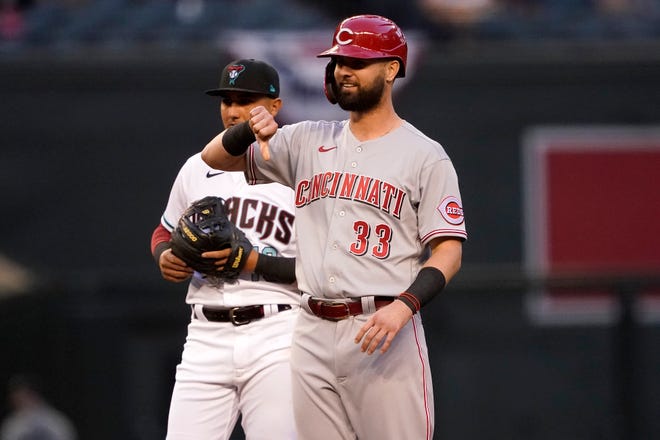 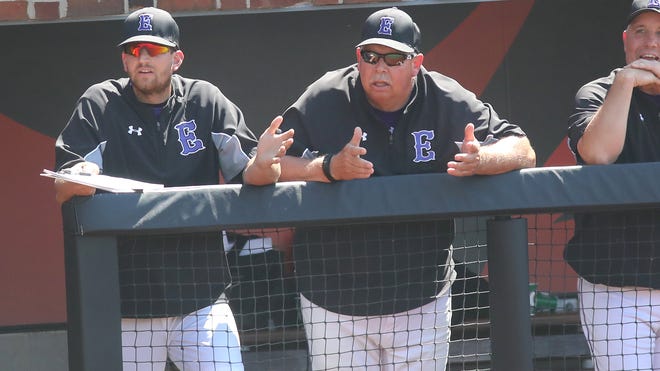