Saturday will be University of Cincinnati quarterback Desmond Ridder's final season-opener with the Bearcats. It also will be the last time the fifth-year senior will face in-state rival Miami University for the Victory Bell.

"We're a top-10 team, top team in our conference, and we know we have a target on our back and we're going to get everyone's best no matter who we play," Ridder said. "Starting out with a rival, that's just going to intensify that that much more.

"I don't know what the streak is. I think it's 14 wins in a row, whatever, it doesn't matter. They're going to come play like it's their Super Bowl, so we have to be prepared for that."

More:Miami RedHawks: A look at the Cincinnati Bearcats' first opponent of the 2021 season

The streak is in fact 14 straight wins for No. 8/10-ranked (Associated Press/Coaches) Cincinnati in the rivalry series. Ridder, the winningest active quarterback in the FBS, led the Bearcats to two of those victories (2018-19).

However, the difference heading into Ridder's third bout against the RedHawks is he's now "the guy." Ridder isn't sneaking up on anyone. Everyone on Miami's sideline is fully aware of No. 9, the 2020 American Athletic Conference Offensive Player of the Year.

"Dual threat, lightning with his legs. He's been ripping off huge runs his whole career and he's really, really, really grown as a passer from the time we first saw him when he was a freshman to now," Miami coach Chuck Martin said of Cincinnati's two-year captain. "And they've done a great job of developing the offense around him. They've added to the package every year. It's way different, way harder to defend now than they used to be. ... He can do more and more each year."

Another standout season for Ridder could lead to the most successful campaign in program history, but there are three keys to making sure Cincinnati's 2021 college football season gets off to the best possible start.

3 keys to victory for the Bearcats

1.Don't get trapped: After coming close last season, Ridder and the Bearcats again have College Football Playoff hopes this year.

Cincinnati has big games on its non-conference slate at No. 17 Indiana (Sept. 18) and at No. 9/7 Notre Dame (Oct. 2). Wins in those games could very well pave the way to a spot in the top four of the final CFP rankings. But none of that matters if the Bearcats don’t take care of business Saturday.

Cincinnati coach Luke Fickell said he showed the players film of the team's previous "battles" against Miami. Hopefully for Fickell, who is set to kick off his fifth season at the helm of the Bearcats program, that helps the team focus more on the now and less on two weeks from now.

2. Start fast: For some reason or another, Fickell's Cincinnati squads have always started slowly against the RedHawks.

In 2017, Fickell's first season at UC, the Bearcats fell into a deep hole and needed to score 15 unanswered points in the final 2:52, to escape Oxford with a 21-17 victory.

The following year, Cincinnati managed to score an early touchdown but trudged through the pouring rain the rest of the way en route to a 21-0 victory.

In 2019, the teams' last meeting, the Bearcats found themselves yet again in another ditch, trailing 10-0 after the first frame. But a big day by running back Michael Warren II (113 yards on 12 carries and three touchdowns) helped Cincinnati ultimately put the RedHawks away for the 14th straight time, 35-13.

The talent scale leans heavily on the Bearcats' side, but another slow start for Cincinnati could give Miami the confidence it needs to make it interesting.

3. Force turnovers: Marcus Freeman is out and Mike Tressel is in as coordinator of the "Blackcats" defense, but the players remain mostly the same and the defensive game plan should too.

The Bearcats have had one of the most opportunistic defenses in the nation over the past three seasons. Cincinnati has forced a turnover in 20 straight games, the longest active streak in the FBS. Keeping that streak alive and winning the turnover battle will be key for the 'Cats.

TV: Connor Onion (play-by-play) and Bobby Carpenter (analyst) will have the call on ESPN+.

Betting line: UC was a 22.5-point favorite 24 hours before kickoff.

Cincinnati has won 20 straight games at Nippert Stadium, going unbeaten at home in each of the past three seasons. The Bearcats will extend that streak to 21 games and the Victory Bell will stay in Clifton. UC wins, 38-10.

Biden says Pittsburgh bridge that collapsed will be rebuilt

Biden says Pittsburgh bridge that collapsed will be rebuilt 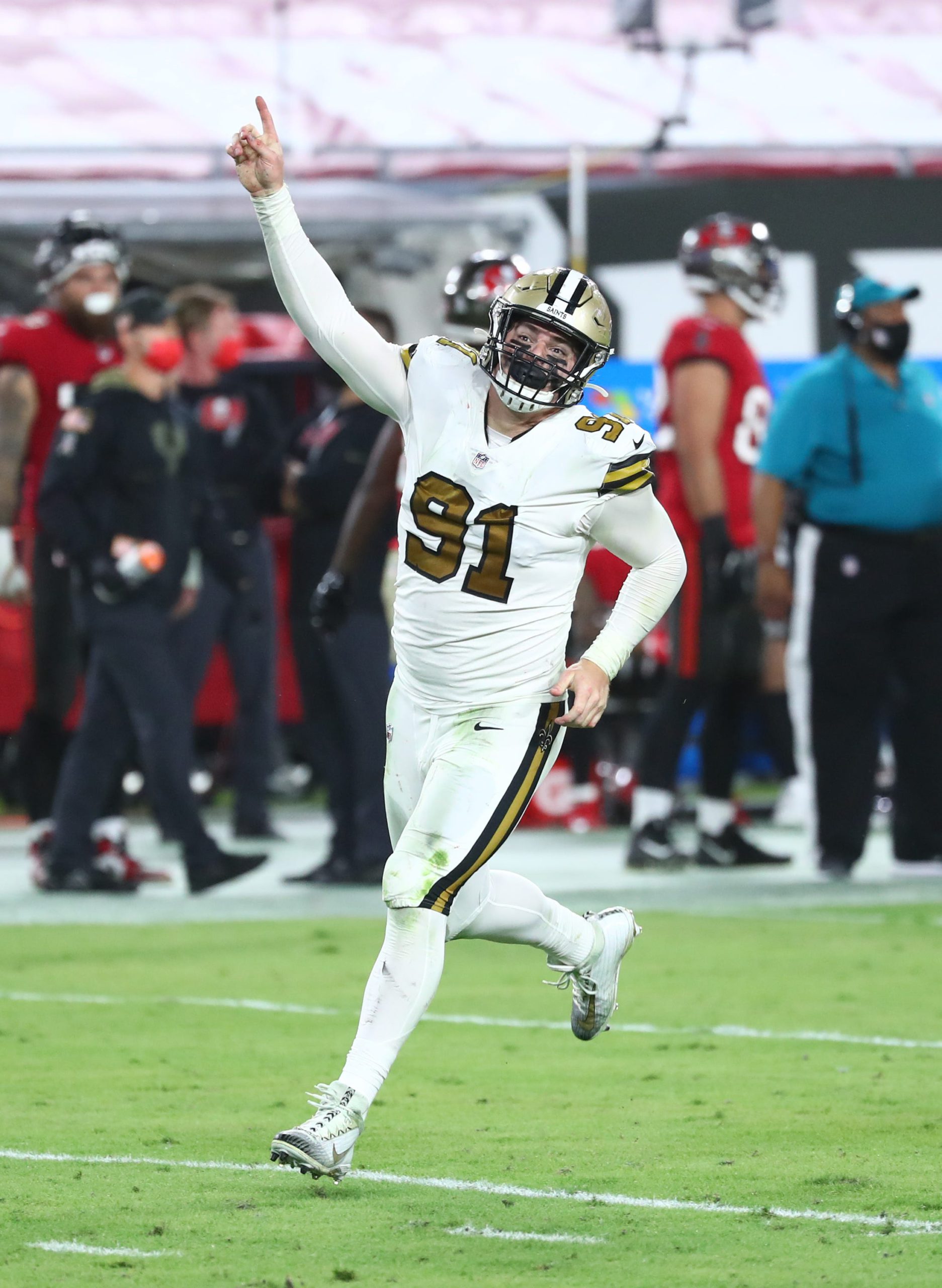 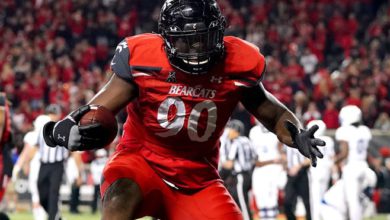 Top 5 things to do in Cincinnati this weekend: April 23-25 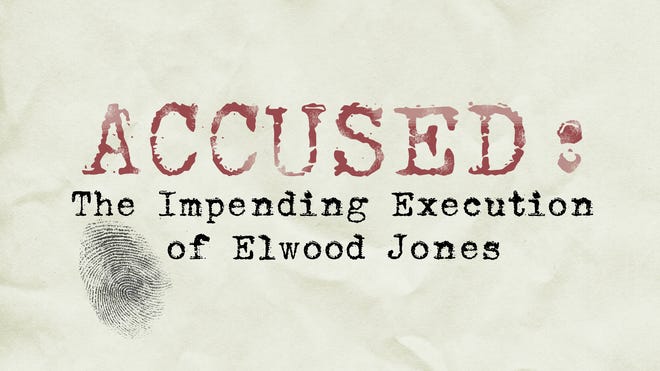 True crime podcast ‘Accused’ is back. Binge all episodes now 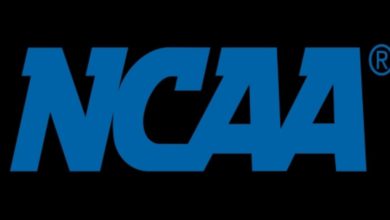 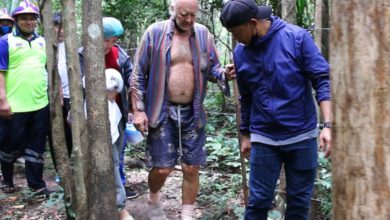