PHOENIX — An Arizona man who sported face paint, no shirt and a furry hat with horns when he joined the mob that stormed the U.S. Capitol on Jan. 6 pleaded guilty Friday to a felony charge.

Jacob Chansley is now seeking release from jail while he awaits sentencing.

Chansley was among the first wave of pro-Trump rioters to force its way into the Capitol building and was widely photographed in the Senate chamber with a flagpole topped with a spear.

Chansley pleaded guilty to charges "obstructing an official proceeding." One prosecutor estimated Chansley would face 41 to 51 months in prison under sentencing guidelines.

He had previously been arrested on charges of knowingly entering or remaining in any restricted building or grounds without lawful authority and violent entry and disorderly conduct on Capitol grounds. He has been in jail for nearly eight months.

In July, a judge refused to release Chansley from jail ahead of his trial, noting that he was a flight risk.

Chansley, who goes by the moniker "QAnon Shaman," refused to eat in the early days of his incarceration, and his lawyers eventually requested he be given organic food while in jail. Lawyers say his "shamanic belief system and way of life" required him to eat only organic food.

A federal judge granted his request for organic food on Feb. 3.

Robinhood lifts trading restrictions on all stocks including GameStop, AMC

Robinhood lifts trading restrictions on all stocks including GameStop, AMC

Carlos Alcaraz is next name in tennis you should know 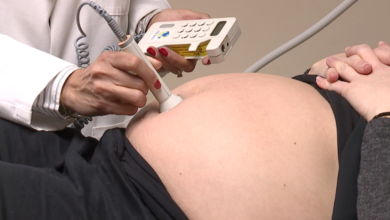 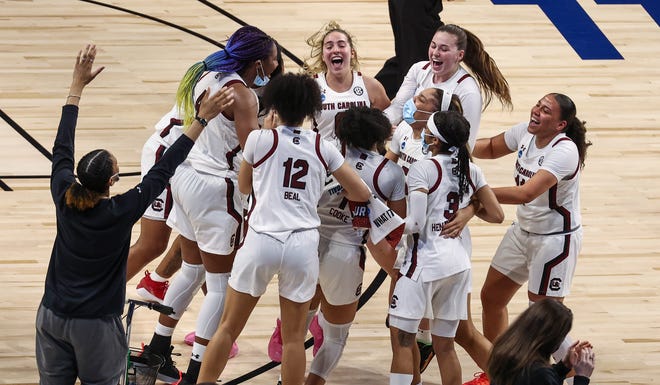 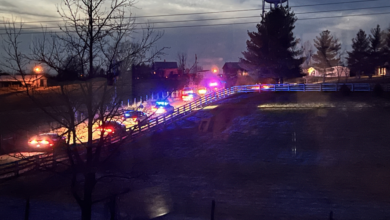 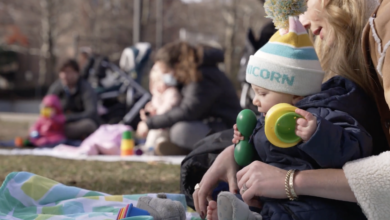 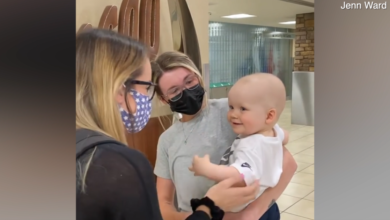