Kids accounted for more than one-fifth of total COVID-19 cases in the U.S. for week ending August 26, according to data from the American Academy of Pediatrics and the Children’s Hospital Association.

Last week, children made up 22.4% of the reported cases. That’s higher than the overall total average of child cases during the pandemic, which is 14.8 of total cumulative cases.

The report also noted that in the two weeks from Aug. 12 to Aug. 26, there was a 9% increase in the cumulative number of child cases.

The increase comes as children have begun in-person schooling, for the first time since the pandemic began in many cases. The ages that individual states consider to be a “child” case vary, but children under 12 are currently ineligible for COVID-19 vaccines.

In Iowa, for example, 22% of COVID cases are currently reported in children, according to state data released this week. Of the 8,308 new cases reported by the Iowa Department of Public Health, 22% were kids.

While COVID-related hospitalization and death among children is still rare, the AAP noted, more data is needed to determine long-term impacts on children.

Dr. Rochelle Walensky, director of the Centers for Disease Control and Prevention, said Thursday that new studies to be released Friday show hospitalizations in kids were four times higher in states with low vaccination rates in the month of August.

"We must come together to ensure that our children, indeed, our future, remain safe and healthy during this time,” she added.

►Alabama health officials have recruited 13 colleges, including the University of Alabama and Auburn University, to host COVID-19 vaccination campaigns ahead of football games this fall, with fans eligible for $75 voucher incentives on game days.

►Nashville City Health Director Gill Wright spent much of this week stuck in a hotel room in Ecuador after testing positive for coronavirus at the end of a family vacation.

►An unsettling letter filled with racist rhetoric arrived at a Michigan doctor's office this week — another example of just how bitter and hostile the divide over masks and coronavirus vaccines has become in the state.

►Florida Gov. Ron DeSantis has appealed a judge’s ruling that the governor exceeded his authority by ordering school boards not to impose strict mask requirements on students to combat the spread of the coronavirus.

📈 Today's numbers: The U.S. has recorded more than 39 million confirmed COVID-19 cases and more than 643,000 deaths, according to Johns Hopkins University data. Global totals: More than 218 million cases and 4.5 million deaths. More than 174 million Americans — 52.7% of the population — have been fully vaccinated, according to the CDC.

📘 What we're reading: A Harris Poll conducted for USA TODAY the weekend of Aug. 28-29 found that 11% of vaccinated Americans are keeping it private from some people, while an additional 6% are not telling anyone. Here are their reasons why.

'It's a law': Iowa governor declines to recommend masks for students

Iowa Gov. Kim Reynolds on Thursday declined to recommend whether students should wear masks in schools, saying the opinion "doesn't really matter" because state law bans local districts from making it a requirement.

Reynolds' response, which came during a news conference at the Iowa Capitol, was to a question on whether Iowa Department of Public Health director Kelly Garcia would recommend students wear masks at school despite the ban on mandates. The governor answered the question instead of Garcia.

"It is a law that elected officials that are elected by Iowans and constituents across this state listened to the people that they represent, passed a bill, sent it to my desk and it was signed into law," Reynolds said.

Following the news conference, Garcia told reporters she sends her own children to school wearing masks.

"As the governor answered, there is a law on the books in Iowa, but that doesn't mean a parent can't make their own decision," Garcia said. "As a parent, I send my children to school in masks every day and I've had that conversation with our health care provider and our teachers."

Like many Republican governors across the U.S., Reynolds has been resistant to mask requirements throughout the pandemic. Iowa's policies have diverged from Centers for Disease Control and Prevention guidance, which recommends universal masking in schools and that people wear masks in areas with high coronavirus transmission regardless of their vaccination status.

A shot in the dark: Millions of Americans keep vaccination secret

The stigma of actually believing in vaccines is so powerful in some communities that millions of Americans are getting inoculated in secret to avoid reproach -- even though the shots have been proved safe and effective.

About 1 in 6 who are vaccinated against COVID-19 say they're keeping that information a secret from at least some people, while more than 1 in 17 aren't telling anyone, according to a Harris Poll survey conducted exclusively for USA TODAY. With more than 174 million being fully vaccinated in this country, that adds up to upward of 10 million declining to share that information.

In many cases, vaccinated people hide it because they know others in their life wouldn't approve.

“I was very uncomfortable with the idea of letting the supervisor know that I was going out to get a COVID shot,” said William, a manufacturing worker in Maine whose boss spread vaccine misinformation. “It does feel quite hostile.”

Memories in the Making: Helping adults with dementia

Who will win (and who should) as TV’s best

Memories in the Making: Helping adults with dementia

Who will win (and who should) as TV’s best 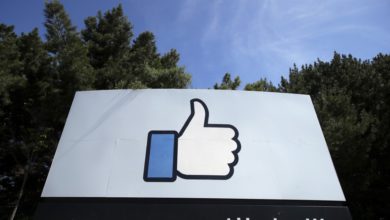 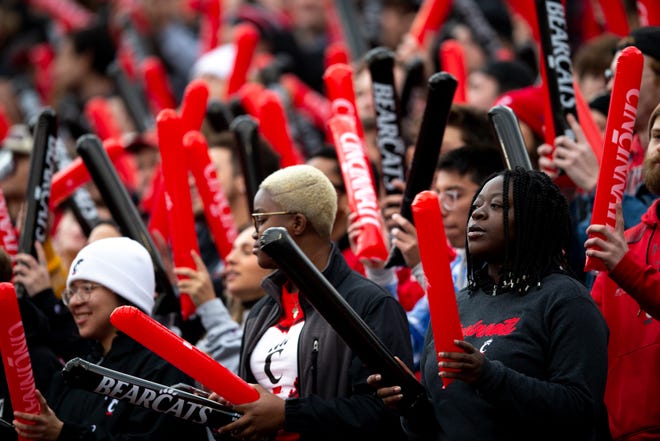 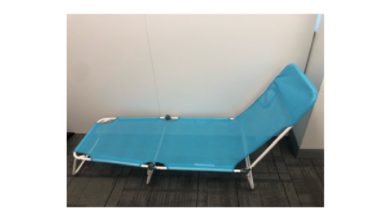 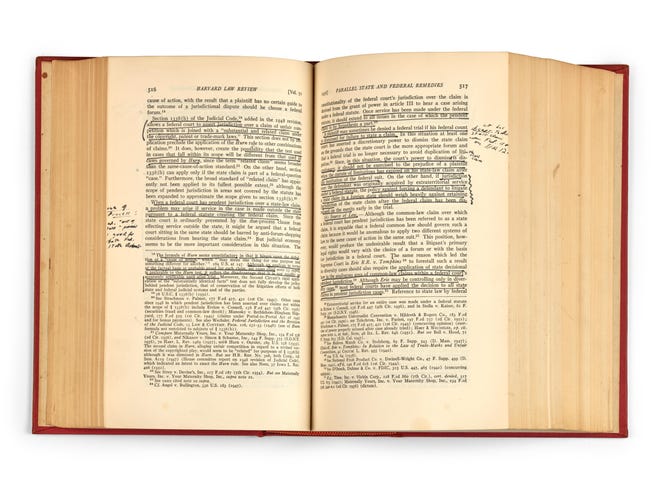 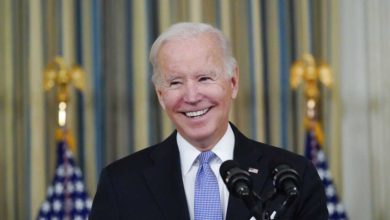 Swept by Brewers, down 7 games in division