Among the many highlights of Cincinnati Reds first baseman Joey Votto's entertaining conversation with Chris Rose on Jomboy Media's "The Chris Rose Rotation" was Votto's recollection of celebrating a Blue Jays' championship in Toronto as a kid, and Votto expressing his desire to win a World Series for Cincinnati and Reds' fans.

"I know the feeling of being in a city - and a team winning a championship - as a young person, and then seeing the impact in the community, seeing the excitement for days, for weeks, for long stretch of time, and how special it can be," Votto said. "I want to do that here. I've been in a Reds' uniform, in Cincinnati, owning a house here, part of the community. I cross paths with tons of people. Every time it's about 'let's win, let's keep going, let's win a championship here.' And the support has been tremendous. And I want to be a part of the team that gives that back to the community. I'll be disappointed if I retire and I am not part of a championship club here in Cincinnati specifically. I don't want a ring for me. I want to be excellent at my craft. ... I made a commitment to the Reds. And I want to be a part of a championship in a Reds' uniform. I don't think it would feel as special, as meaningful, if I did it in a different uniform. So that's where my head's at. We've talked about it on a daily basis. ... The conversation is always about winning a championship here and what it's going to take to do that."

Rose talked at the end of his interview with Votto about how much it meant to him earlier this year for Votto to be the final guest to appear on "Intentional Talk."

$20,000 in cash, incentives offered for more people to move to West Virginia 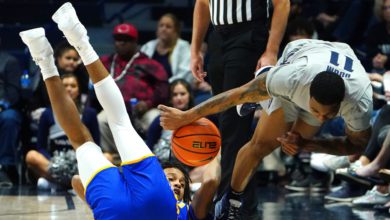 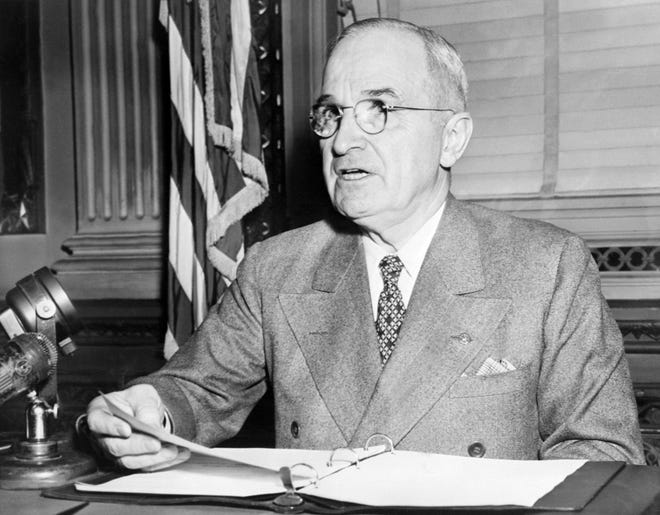 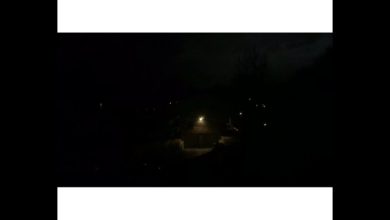 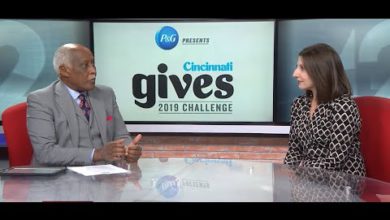 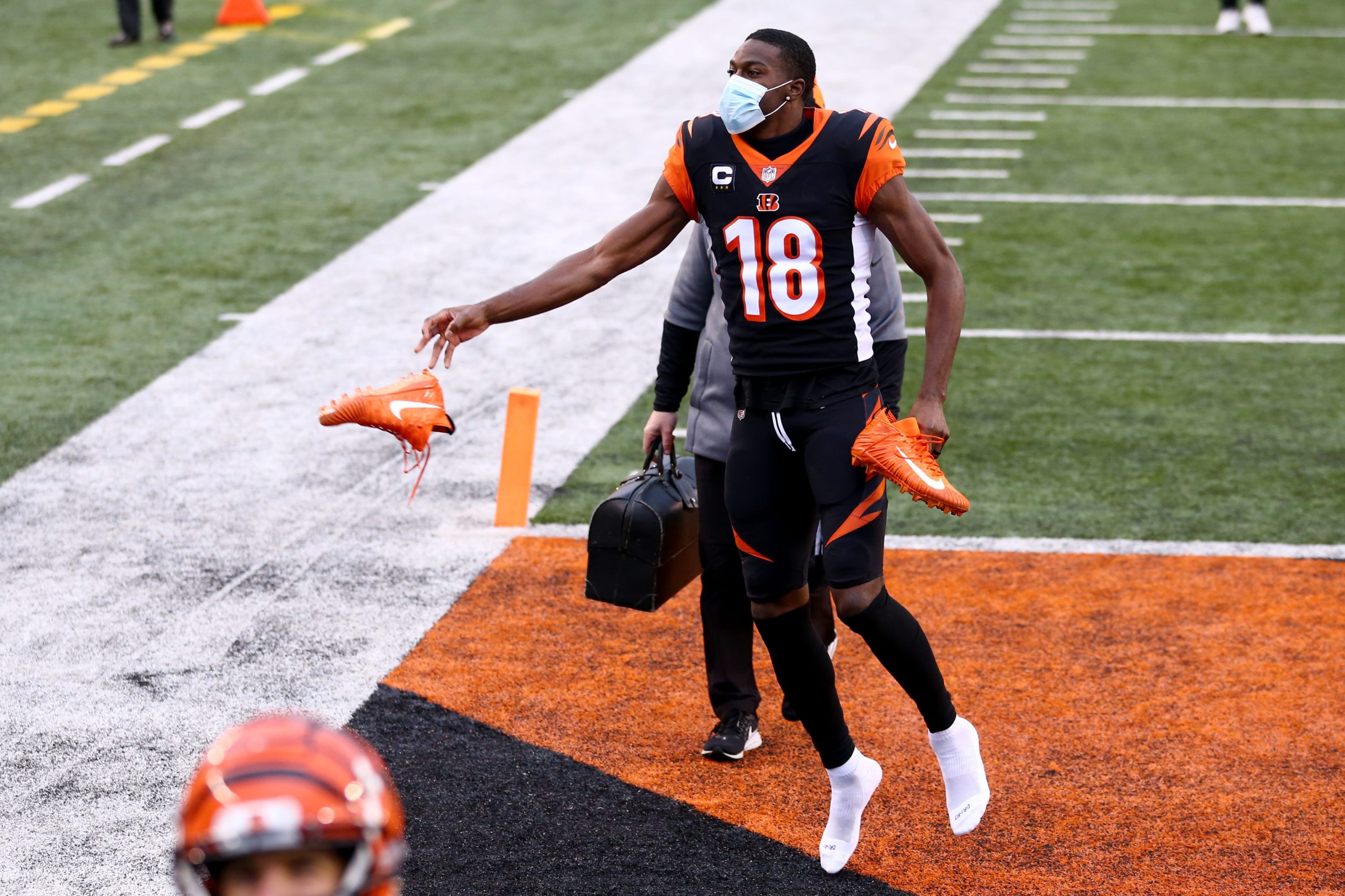 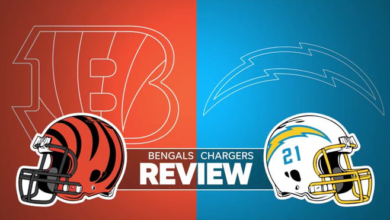