After a video on social media showed a group of players pulling the pants and boxer shorts off another while he cried for help, Western Hills principal Dr. Carlos Blair and Dater principal Jasmine Madison sent a letter to families detailing the immediate dismissal of football coach Armand Tatum.

More:Cincinnati high school football coaches: 'It gets to your soul, the things you see'

"We are saddened and upset by what happened, and school leadership and the CPS administration is taking it very seriously. Actions like this are not representative of who we are as school communities, the young people that come to our campuses each day, or our staff.  We want to assure you that we are acting swiftly and with gravity to address the situation," according to the principals' letter.

By many accounts, Tatum had been a mentor and leader of young men.

Tatum appeared in a video titled "We Care" distributed by Cincinnati Public School in March 2020 shortly after the coronavirus pandemic shut down sports and schools.

Tatum also had been involved with Activities Beyond the Classroom serving as an adviser in athletic and academic accountability in Cincinnati Public Schools and was involved with the Fellowship for Christian Athletes. The 1994 Walnut Hills grad also coached at Walnut and Hughes before taking over at Western Hills in 2016.

Editor's note: This story was corrected to give the correct name of the petitioner.

Helen Dawit, 15, who attends Western Hills started a Change.org petition to get Tatum reinstated to his job.

Reading this whole hazing situation that happened at west high/Dater has me so sad and angry Coach Tatum Armand Tatum is a good hard working man that stands and lives his standards and beliefs every single day, I’ve never met a coach that has cared more about the kids than the game like Coach Tatum the countless hours and effort he puts into molding and shaping each individual young man is unmatched.. he taught us how to be great sons, great men, great brothers, and great future husbands and fathers so that we can grow and break generational curses that black men are so accustomed to so Coach I am truly sorry for this unfortunate event as a former player of yours I know this is not what you stand on at all so I feel for you and wish you nothing but the best and as for the boy who was hazed I also apologize that this happened to you because everyone deserves to feel safe at school as much stuff that goes on in the world already schools should be more safe for the students and I hope he recovers.. at some point and time people have to stop putting the blame for what kids do onto someone else this right here is a family issue the families involved need to do better with their kids.. I pray for everyone in this situation.

Reached Thursday, Tatum said he was unable to comment at this time but added, "Keep the kids in your prayers, please!"

Omar Beckley is a current junior player of Tatum's. Bradley goes to Dater and plays at Western Hills. Beckley posted, "Thanks for everything Armand Tatum".

Just a year ago as a 15-year-old starting quarterback for the Mustangs, Beckley played a game less than an hour after finding out his grandmother had died. Tatum had supported Beckley and was proud of his team banding together in support of Beckley who led them to a 27-0 win.

In a comment on Dawit's petition, senior wide receiver and defensive back Joshua Andrews affirmed what Dawit wrote about the situation.

"I’m singing this because I don’t believe ... anything that has happened is fair to us or coach Tatum. (This) man would put his life on the line if it came to that and shows us how much he cares and he never gave up on us so we’re not going to give up on him," Andrews wrote.

Katie Pollitt Rhodes was also taken aback by what happened. Though the mother of a La Salle player, she was a high school classmate of Tatum's at Walnut Hills. She also lives and works on the West Side and has seen the good Tatum has accomplished.

"These kids, he knows about them, he cares about them, he knows which kids need help," Rhodes said. "I'm just really struggling to understand, or even believe, that he knew about this and didn't do anything about it. This is a good human who did a GoFundMe for their weight room. He has tutors in place and he wants these kids to be safe."

Rhodes wonders if Cincinnati Public Schools isn't overreaching. In June, CPS settled a bullying lawsuit for $3 million. The family of then-8-year-old Gabriel Taye sued after the Carson Elementary student died by suicide in 2017 after repeated bullying.

"Maybe this is a knee-jerk reaction, I don't know," Rhodes said. "The supportive comments from his players really speak volumes. Something doesn't add up here."

The Western Hills program is on pause for the time being with Friday's game with Goshen being canceled. The Mustangs are 1-1 after beating CHCA 19-0, then losing at Deer Park 28-8. The Sept. 10 game with Gamble Montessori is still up in the air pending the naming of a new coach.

Cincinnati Public Schools' Krista Boyle said the district has no additional comments today other than what it released Thursday.

Builders discover stash of gold coins worth up to $356,000

Builders discover stash of gold coins worth up to $356,000

Bank robbers Bonnie and Clyde were killed by police 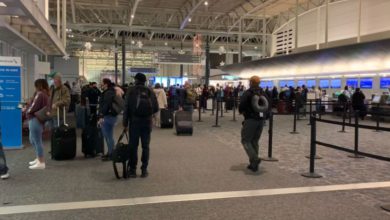 Flights to and from Dayton, CVG being canceled 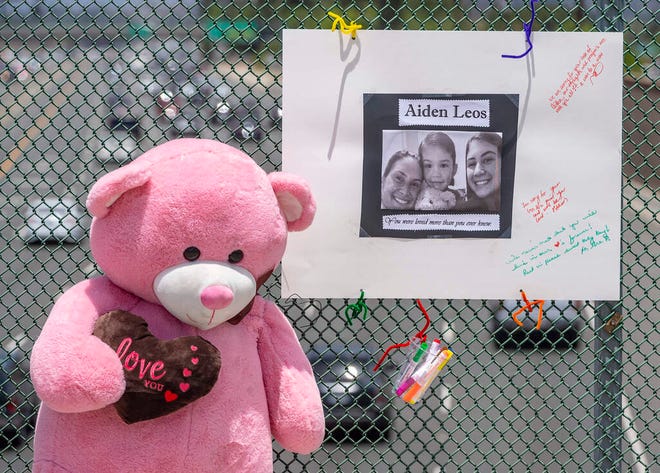 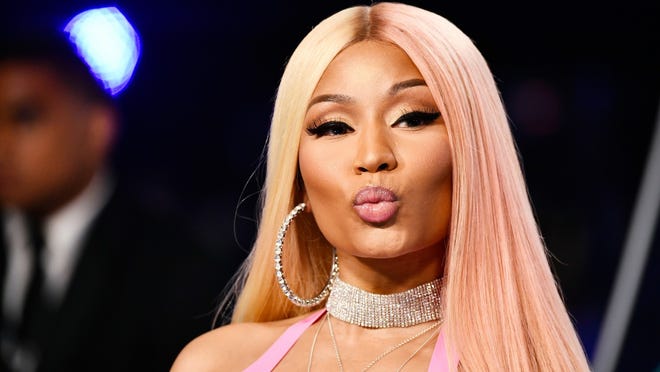 Nicki Minaj rereleases ‘Beam Me Up Scotty’ with new songs 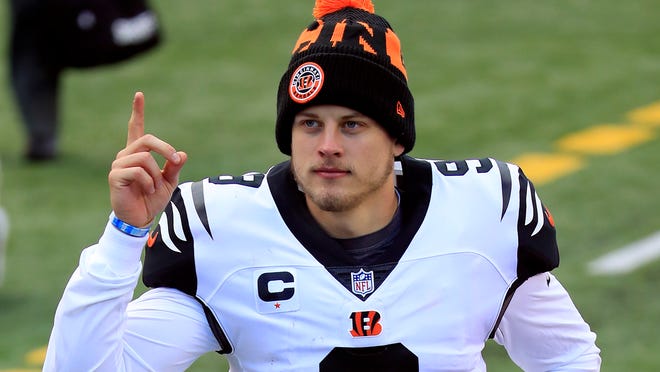 Loss to Cincinnati Bengals ‘enough to make you puke’ 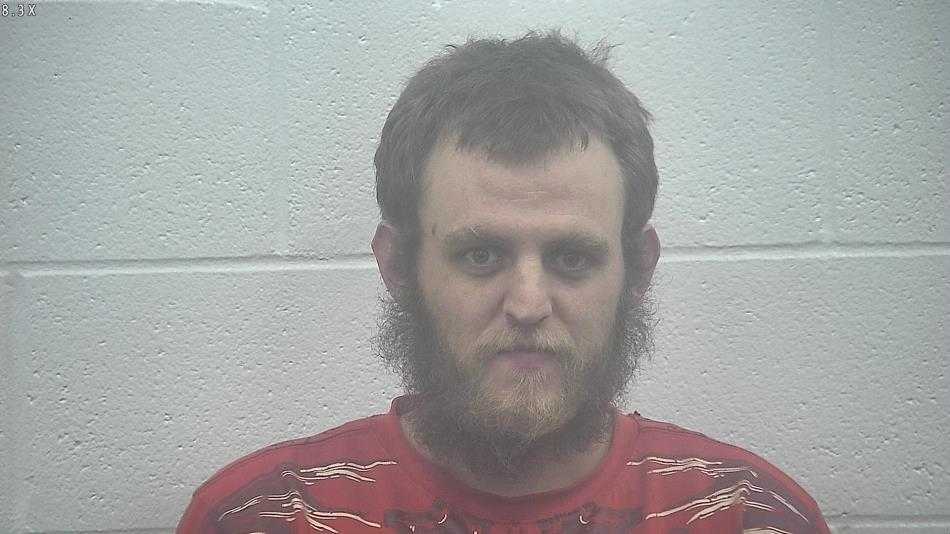