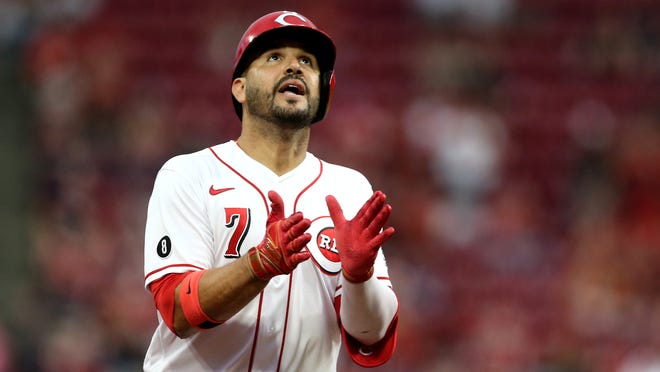 The Cincinnati Reds have an advantageous schedule compared to other teams in the wild-card race, but they haven’t shown they can take advantage of it.

After dropping three consecutive series, the Reds were sunk by a six-run sixth inning in their 15-5 loss to the Detroit Tigers on Friday in their series opener at Great American Ball Park in front of a crowd of 19,430. There were moments where the defense was dreadful. Vladimir Gutierrez had another poor start. The bullpen couldn’t stop the bleeding.

It was a complete clunker for a Reds team that can’t afford to lose many games against sub-.500 teams. Reds pitchers allowed 18 hits, which matched a season-high. It was bad enough where they used a position player (Max Schrock) to pitch in the ninth inning.

The Reds have lost seven of their last 10 games. They’re tied for the second wild-card spot with the San Diego Padres, pending the Padres’ game against the Houston Astros on Friday night. The St. Louis Cardinals and Philadelphia Phillies are within two games of the wild card.

The Reds trailed by a run in the bottom of the fifth inning and they had two runners in scoring position with one out for the middle of the lineup. Tigers reliever Kyle Funkhouser was on the ropes, giving up a two-run homer to Jonathan India, issuing a five-pitch walk and giving up an infield single.

Funkhouser won a pair of seven-pitch battles against Joey Votto and Eugenio Suárez, ending the inning with back-to-back strikeouts. Votto hit a foul ball down the first-base line by about a foot – the difference between a one-run lead and a one-run deficit.

The top of the sixth inning was a nightmare for Reds pitchers. They needed three relievers to record the three outs. Lefty Justin Wilson gave up three groundball singles, including one that didn’t leave the infield. Right-hander Mychal Givens faced four batters and they all reached base. Givens gave up a two-run homer to Dustin Garneau, the first homer he’s allowed outside of Coors Field this season.

Miguel Cabrera and Jeimer Candelario added two-out RBI hits against Jeff Hoffman. The Tigers sent 11 batters to the plate and produced five singles, two doubles, a homer and a walk. One of their three outs came when Niko Goodrum was thrown out attempting to steal third.

Things snowballed during Detroit’s six-run sixth inning and the Reds’ defense didn’t help. When it was still a one-run game and Wilson was on the mound, Harold Castro hit a single up the middle and center fielder Tyler Naquin tried to throw out the runner at third. Castro advanced to second on the throw, taking away a possibility of a double play.

The next batter, Victor Reyes, shot a ground ball past shortstop Kyle Farmer for an RBI single. On the throw back to the infield, Reyes sprinted toward second. Third baseman Mike Moustakas had an errant throw, which allowed a run to score and Reyes to move to third. If the Reds had kept the double play alive, maybe they are able to limit the damage after one run.

It was the second consecutive rough outing for Gutierrez, who was lifted after 3 1/3 innings. He allowed four runs (three earned) on four hits and one walk.

Gutierrez didn’t miss many bats, totaling one strikeout and four swings-and-misses in 67 pitches. After walking Cabrera on four pitches and committing an error on a throw to first base, Gutierrez surrendered a two-run double to center to Castro in the second inning. He gave up a solo homer in the third and fourth innings.

When Gutierrez gave up a one-out double in the fourth inning, Reds manager David Bell emerged from the dugout and signaled to the bullpen. Gutierrez shook his head as he walked off the mound. He’s permitted nine runs (eight earned) in his last 6 1/3 innings, raising his season ERA to 4.17.

Cincinnati Bearcats, you did not want Alabama football in Cotton Bowl

Cincinnati Bearcats, you did not want Alabama football in Cotton Bowl

Whoopi Goldberg suspended from ‘The View’ over Holocaust comments 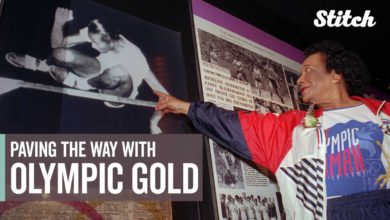 Trailblazing women to know about during Women’s History Month 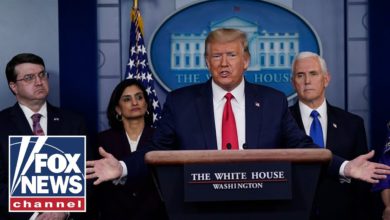 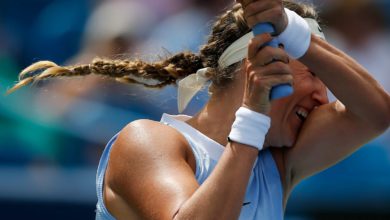 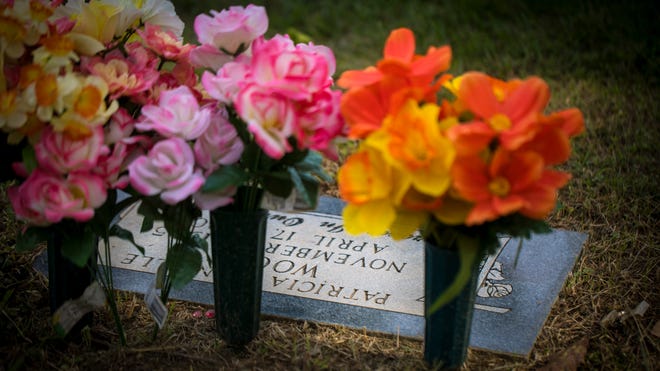 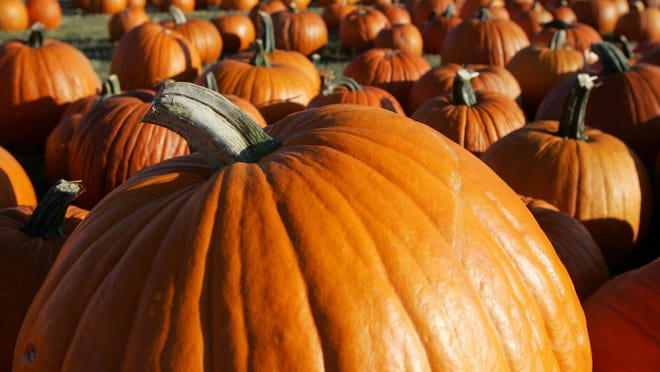