It was another sign of the party's move to the right.

The party censured Ducey over his decision to impose emergency rules during the pandemic that the GOP said "restrict personal liberties and force compliance to unconstitutional edicts."

It said McCain, who endorsed President Joe Biden, "has supported globalist policies and candidates" and "condemned President Trump for his criticism of her husband and erroneously placed behaviors over actual presidential results."

And it declared Flake has "condemned the Republican Party, rejected populism, and rejected the interests of the American people over globalist interests." The party suggested Flake join the Democrats.

"These resolutions are of no consequence whatsoever, and the people behind them have lost whatever little moral authority they may have once had," she said.

In his last weeks of office, then-President Donald Trump weighed a plan to oust acting Attorney General Jeffrey Rosen and replace him with a loyalist inside the Justice Department when Rosen refused to pursue Trump's unfounded claims of voter fraud, a person familiar with the matter told USA TODAY.

The source who is not authorized to comment publicly said the plan, which Trump ultimately dropped, prompted remaining top Justice officials to threaten a mass resignation.

"Until the very end, the pressure never stopped; the pressure was real," the source said, describing Trump's efforts to coerce federal prosecutors to take up a campaign ultimately aimed at overturning the election of President Joe Biden.

The plan, first reported by The New York Times, entailed replacing Rosen with Jeffrey Clark, who Trump had appointed to lead Justice's Environment and Natural Resources Division and who later served as acting chief of the Civil Division.

Had the effort proceeded, Clark, who had earlier raised concerns about voter fraud within the department, would have been in a position to act on Trump's behalf to challenge election results in Georgia where the president had previously pressured state officials.

Paul Daugherty: Mike Brown is old school. Here’s what he had to say about a playoff win.

Trump 'doesn't have a legal leg to stand on,' former deputy AG says. Is he running out the clock?

Paul Daugherty: Mike Brown is old school. Here’s what he had to say about a playoff win.

Trump 'doesn't have a legal leg to stand on,' former deputy AG says. Is he running out the clock? 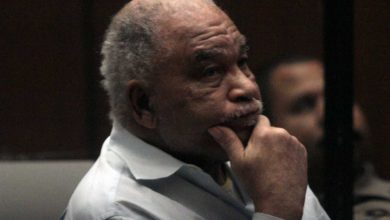 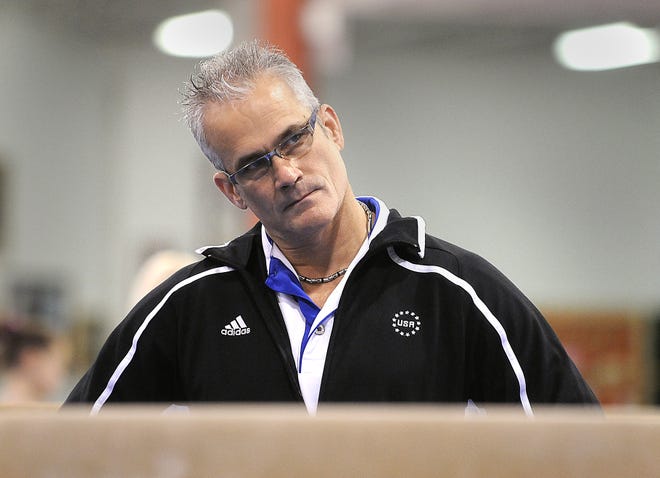 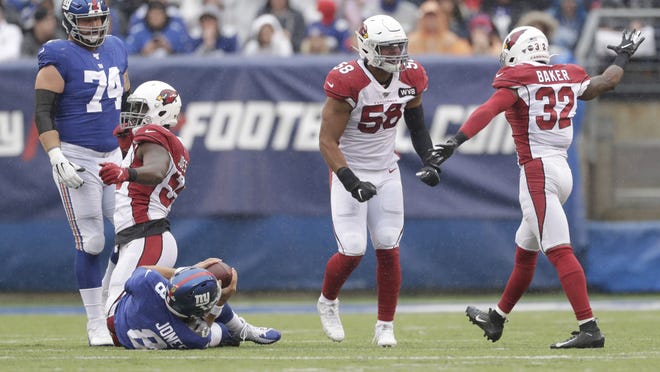 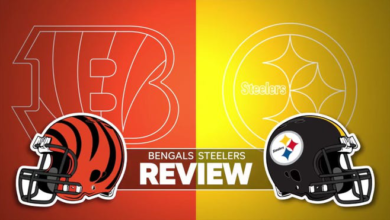 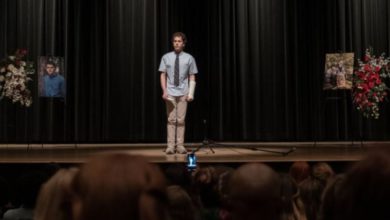