With a couple bat swats last night, Castellanos showed why he’s the statistical heart and metaphorical soul of what has been a surprising and overachieving team this summer. Castellanos hasn’t just been a fixture in the middle of the lineup. He has been a presence.

The writer George Frazier spent a lifetime defining duende and identifying those who possessed it. In this column I somehow found this AM, the Baltimore Sun’s Dan Rodricks in 1990 wrote this about duende:

Federico Garcia Lorca called duende the "energetic instinct" that no flamenco singer or bullfighter could be without. Charisma, class, and style all have something to do with duende. It means "to have what it takes," and not all of us do.

Frazier's idea was that duende was "that certain something that sets persons apart." It might be "soul," but it might also be "star quality." It is a power that transmits a profound feeling from the heart of the artist to his audience "with the minimum of fuss and the maximum of restraint."

After Castellanos smashed a grand slam Wednesday night, in the 2nd inning of the 2nd game of the doubleheader against the heathen Cardinals, Looie manager Mike Schildt asked the umpires to check Duende’s bat. The fact that Castellanos already had two homers and 6 BI in two innings – had single-handedly wrecked St. Louis’ notions of a sweep of the doubleheader and the series – had nothing to do with the umps inspecting his lumber. Of course not.

It was for “safety’’ reasons. The bat had a chip missing from the top of the barrel. The same missing chip in the same bat he'd been using the whole series.

You can believe the safety reason. Or you can believe what I believe, that Schildt was playing games. He doesn’t know Castellanos very well.

Who knows how big a win that will turn out to be for the Reds. We’ll know in a month. We know only this now: It was big last night. This team’s psyche has been tested a few times this year and proven resilient. But losing a 5th game in a row, to a disliked rival whose hot breath is on your neck?

That would have been a tester.

Instead, Castellanos drove in 6 and coolly handed his bat to the inspectors. It was judged to be legal, but not safe. Castellanos gave it to a kid in the front row.

More:'Riddle me that': Nick Castellanos continues his storybook season against the Cardinals

Who’s the last guy this franchise had with an attitude like this? My mind heads instantly to Greg Vaughn. Vaughn spent one season here, hit 45 homers, drove in 118 and scored 104, and somehow only finished 4th in the MVP balloting. That was 22 years ago.

More, Vaughn had an edge. He and Barry Larkin played bad cop-good cop that year, running the clubhouse so the manager Jack McKeon didn’t have to. That team won 96 games.

There is no question that the Reds need Nick Castellanos beyond this year. He’s practically irreplaceable. Who you gonna run out to RF in his place? Aquino? Child, please.

But in Ball-onomics, money trumps need. If I were a betting man, I’d wager the years Duende will want will push the Reds away. Maybe they could keep him for three years at a huge raise. But not five or six. More likely, Castellanos will be this year’s Greg Vaughn.

Enjoy him while you can, hope he stays. Duende is not easily found, or replaced.

THE (NORTH) CAROLINA PANTHERS SIGNED ex-Bengal Michael Jordan. That’s too good. Dean Smith is coming out of (permanent) retirement to teach him the Four Corners offense.

BOB BOONE RESIGNS rather than get vaccinated. Gee, how will the Baseball world possibly go on?

AP: Washington Nationals vice president Bob Boone has informed the team that he will resign instead of complying with a COVID-19 vaccine mandate for all non-uniformed employees, a source confirmed to ESPN on Wednesday.

Boone, 73, has been with the organization since 2005 and serves as a senior adviser to general manager Mike Rizzo.

More:Paul Daugherty: In the college football landscape, follow the money

And this, from the terrific Yahoo! columnist Dan Wetzel, on the NFL’s silliness:

Teams consider everything — everything — when it comes time to decide who to put on the roster. Ability, talent, potential, height, weight, age, speed, salary, intelligence, social skills, leadership, experience, attitude, maturity and on and on and on. Just to get into the league players go through a veritable cattle call known as the scouting combine.

Further, the league is obsessed with analytics. There isn’t an aspect to football that hasn’t been studied, quantified and driven into the ground by data. Franchises have entire divisions to figure out how the odds change between going for it on fourth-and-3 and fourth-and-3 (and 2 inches).

Yet teams aren’t supposed to care if a player is at a greater risk of missing games? And they are supposed to be oblivious to vaccinated/unvaccinated statistics? Come on.

I NEVER BELIEVED GAMBLING WAS A SICKNESS until I met Art Schlichter. Some 30 years ago, I did a weekly radio show with Schlichter at the old WSAI. He’d take unscheduled breaks to go out in the hall and call his bookie. He scammed lots of people out of lots of money. Ironically, he was a good talk-show host, partly because he researched topics for gambling purposes.

He was paroled from prison yesterday, over objections from Ohio prosecutors. Yahoo:

“My advice to anyone coming upon Mr. Schlichter is that they not engage in any business transactions or any purchases or any other transactions that would involve giving him any money,” Franklin County prosecutor Ron O’Brien said, according to the Indianapolis Star. “[He] is a career criminal engaged in fraud as a career. He just cannot help himself. He will do this the rest of his life.”

There is no bigger cautionary tale for zealous gamblers than this guy.

I am a huge fan of cycling on the bike trail. I try to get out there every weekend. This Saturday there is even more incentive than usual to go for a ride because two of my favorite breweries are joining forces for a fun afternoon of biking.

Fifty West and Cartridge breweries are both situated along the Loveland bike trail and starting at 11 AM they will function as anchor points for their Sip Trip event. You can start at either brewery, grab a passport, and bike along the trail, eventually arriving at the opposite location. This journey is roughly twenty miles, and will require stops at Cappy’s Wine & Spirits in Loveland as well as the newly opened Miamiville Trailyard. If you acquire a stamp in your passport at all four locations, you will receive $1 off pints at each place plus a custom water bottle to commemorate the day.

The breweries also worked together on the new Sip Trip Kolsch, which sounds like a very fine reward after completing these miles. So get out there and have some fun. Hopefully this will become an annual tradition. Tickets are unnecessary – just bring your bike and your unbridled enthusiasm.

I can vouch for all three stops. Cartridge is an especially impressive setting.

Imbiber Dave takes on Indy, one cocktail at a time.

Had a great meeting with some wonderful people again in Indy this week. We share so many of the same restaurants, from The Eagle to Bakersfield. I’d like to suggest that we open a Cincinnati branch of the Union 50 restaurant brand. We had an awesome meal that culminated in one of the best lamb shanks I’ve ever had.

But of course we need to talk about the libations. I’ve been swept up in the Mezcal Old Fashioned craze. The Gilded Gent was a slightly spicy riff on a Oaxacan Old Fashioned with Mezcal Vago. This was superb, with a ton of citrus, light smoke from the Mezcal that almost takes on a scotch like character, and an amazing lightness due to the egg in the cocktail. So this was like an old fashioned and whiskey sour in one.

Once we went down this cocktail path, there was no turning back. It was time for an improved whiskey cocktail. This is a twist on a Sazarac made with Luxardo cherry liquor, and is served in a glass sprayed with an absinthe mister. I always like using a fortified whiskey since it mellows against the sweetness of the other spirits.

It was awesome to see Rhinegeist on every menu, and they’ve even collaborated with Sun King several times in the past. Although I didn’t make it back there this time, I’ll plan to have a more beer centered adventure the next time I’m in town.

TUNE O’ THE DAY. . . A little schmaltzy, sure, but I’m not ashamed of loving this tune. I’ll get a new Man Card soon. 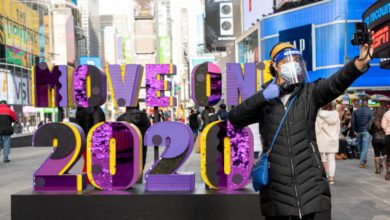 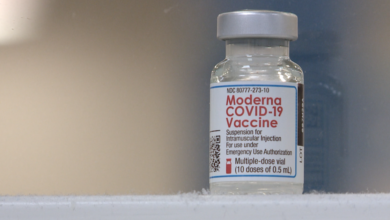 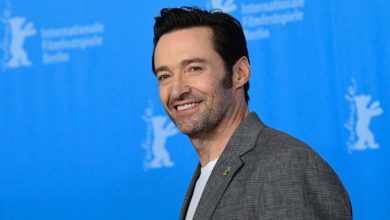 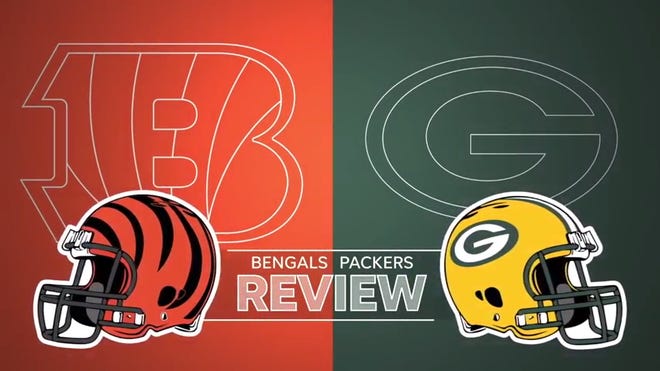 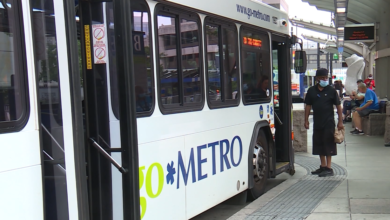