USA TODAY Sports is marking the first anniversary of the helicopter crash that killed Kobe Bryant and eight others with a six-day series of stories, photos and videos looking back at the Lakers legend and the aftermath of his death.

Atlanta’s John Collins knew of Kobe Bryant, obviously, but wasn’t sure Bryant knew who he was.

Still, Collins received an invitation to Bryant’s exclusive – and now legendary – mini-camp for NBA players in the summer of 2019.

“I didn’t necessarily know if he asked for me personally or somebody from his camp asked,” Collins told USA TODAY Sports. “I got the call, and it was an immediate, no-hesitation yes. If I have a chance to learn from Kobe first-hand, I’m like 'yeah.' "

By the end of the camp, Collins could barely contain his joy.

“Kobe called me a modern stretch big, and I wanted to be, ‘Oh my god, Kobe just called me a modern stretch big.’ I couldn’t do it in the moment because there was a film session,” Collins said. “I was like 'Holy hell, Kobe actually knows me.' It made the camp for me. After the camp, he called my agency and said, ‘I really didn’t know too much about Collins before but I’m damn sure happy I invited him to the camp.’ I couldn’t be any happier.”

By the summer of 2019, Bryant had discovered his post-retirement life: family time, girl dad, basketball with his daughters, storytelling, business opportunities and imparting his basketball knowledge to today’s NBA and WNBA players.

“I would have players reach out to me and say, ‘Can you reach out to Kobe and ask if I can work out with him?’" said Lakers assistant coach Phil Handy, who had a long relationship with Bryant. "Every year, it would be four or five guys that would text me and ask. Kobe was always gracious to work out with these guys. We got to talking one day. I was like, ‘One day, we should do a Mamba Invitational and invite guys and have it in a two-day setting. That way, if you want to spend time with guys and share your knowledge, this could be a great place to do it.’

“The whole thing was to show guys the progression of what Kobe did throughout his career, on the court, in the classroom and in the weight room and taking care of your body and nutrition. It was everything to give these guys – an education on what it’s like to be around him and how he thought on the floor and off the floor.”

“For me, it was drop everything on the schedule and make it happen,” Harris, a Philadelphia 76ers forward, told USA TODAY Sports. “Just to be able to learn from my idol. Once I got the call, I was all in."

Who wouldn’t want to learn to paint from Van Gogh, to write from Toni Morrison, to sing and play guitar from Prince?

“He was just an absolute genius,” Gordon said.

It was a two-day camp with a mandate that prohibited guests, media, social media and cameras. It took place Aug. 26-27 at what was then called the Mamba Sports Academy in Thousand Oaks, Calif. Bryant also held a similar camp for WNBA players less than two weeks before his death.

The NBA invite list wasn’t widely distributed so players arrived not knowing who had been invited.

“I don’t really care who was there, I’m just trying to go and learn and improve. That’s how I approached it,” Harris said.

Besides Handy, other NBA assistant and player development coaches (Irv Roland, formerly of the Houston Rockets; Jeremy Castleberry, of the Los Angeles Clippers; Johnnie Bryant, of the New York Knicks, among others) helped manage the stations with Bryant overseeing the operation.

“If you wanted, Kobe would give his opinion on anything,” Collins said. “You could ask him whatever you’d like. Kobe was very open to handing out knowledge. It was an amazing thing to see and be around.”

Collins was interested in pick-and-roll pace. Harris wanted to improve his footwork and learn how to make the game more simple. Gordon, a forward with the Orlando Magic, wanted more insight into turnaround and fadeaway jump shots.

“You could really see how much he wanted to give back to the game,” Harris said. “He was all ears and attention towards us, helping us improve our games. That coming from somebody of his stature was really inspiring.

“Kobe was hands-on with everything. Everyone who left there left there knowing they were impacted by Kobe.”

“Confidence,” Gordon said. “ I got a lot of confidence from Kobe. The way he carries himself. His presence.”

That summer, Gordon was getting ready for his sixth NBA season and the Magic were onto their fourth head coach since 2014. Gordon sought Bryant’s advice.

“I asked him about all the coaching changes,” Gordon said. “He said 'The one constant thing that’s been in Orlando is you. Even though the coaches are changing, you’re still there so you have to take pride in that, understanding that the organization wants you and that it’s a player’s league.' "

Players rotated station to station, had access to Bryant for one-on-one instruction and each day’s on-court sessions concluded with five-on-five games. In one session, Murray, a Denver Nuggets guard, wanted the challenge of guarding Irving, a six time All-Star.

“The competition really started once we got separated into our 5-on-5 teams and you saw the tension rise a little bit,” Collins said.

“He told us he would take napkins on the plane or at a restaurant and draw up plays of how things needed to be,” Harris said. “The man eats, sleeps and drinks basketball and that was another element guys took from it.”

Chad Faulkner, the CEO of the Sports Academy, also helped organize the mini-camp.

“One of my favorite memories was seeing Kobe and Kyrie up on a grease board and arguing in a healthy and productive way about how the play should work &mldr; and what the options are,” Faulkner said. “That’s just classic. You don’t get to see that.”

“It was super competitive to the point that Kobe, being the guy that he is, is always stirring up the pot,” Handy said. “My greatest memory of it was how much he encouraged these dudes to really compete against each other and not be afraid to take the challenge of guarding each other and going at each other.

"That was the resounding thing that he really spoke to these guys about for the couple of days that they were there. ‘When you guys play against each other, you step on the floor, you’re no longer friends.’ ”

“It was an awesome event to be a part of,” Handy said, “and was something we were looking to continue for many years.”

Harris, Gordon and Collins were thrilled to participate. 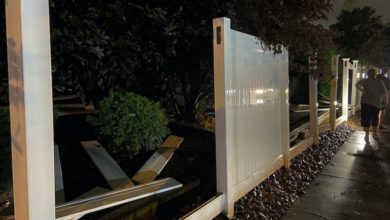 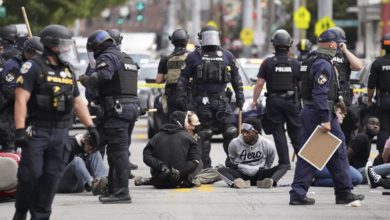 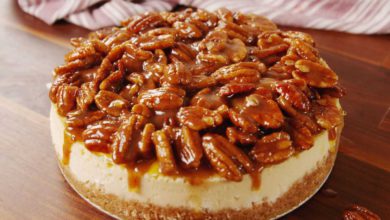 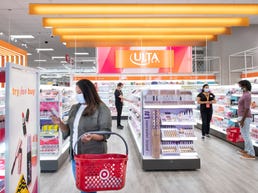 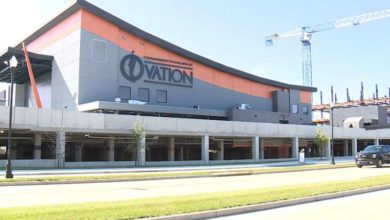