Ohio State opens the 2021 college football season in Minneapolis as the Buckeyes play Minnesota at 8 p.m. on Sept. 2.

It's the first Buckeye game since OSU fell to Alabama in last season's College Football Playoff national championship game, but no one thinks the wheels have fallen off the program despite the loss.

Ohio State enters the season ranked No. 4 in both the AP and the Coaches Poll and is considered one of the heavy favorites to win the Big Ten East Division in 2021.

Ohio State's first game this season will be against a Big Ten team from the other side of the conference, as Minnesota looks to compete for the West Division crown like they did in 2019.

Here's how what you need to know about the Ohio State-Minnesota game.

How can I watch the Ohio State-Minnesota game?

Ohio State's game against Minnesota is on FOX. Here is the broadcast team:

Here is the radio broadcast information:

C.J. Stroud:'He's built for this moment.' Buckeyes excited for start of C.J. Stroud era at quarterback

Is OSU favored to beat Minnesota? 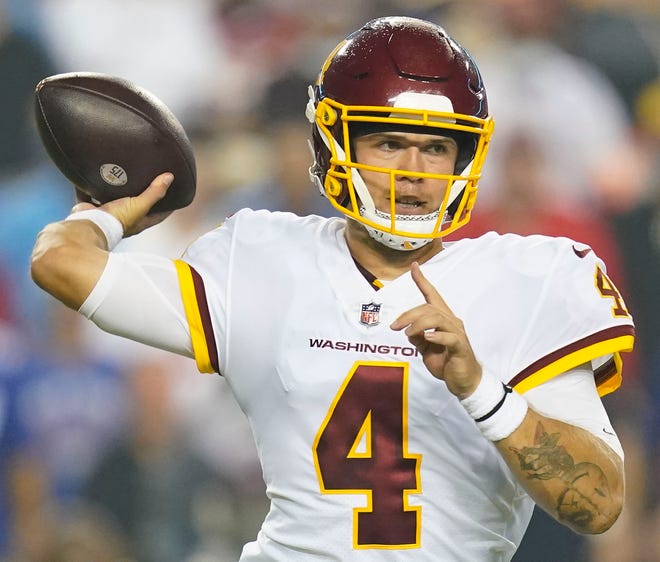 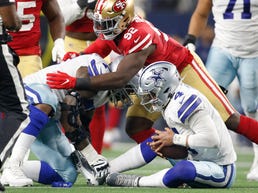 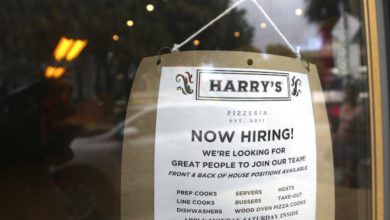 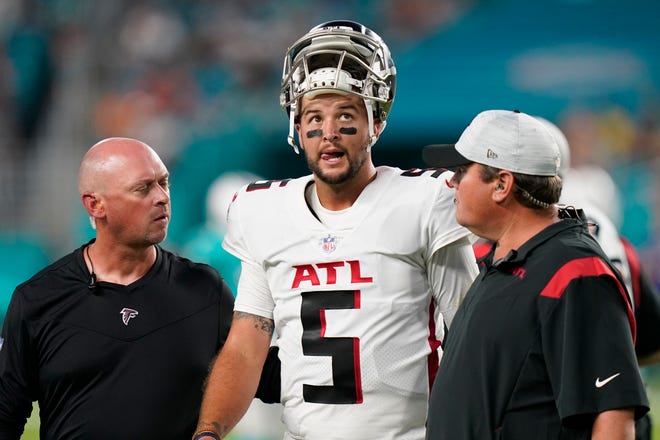 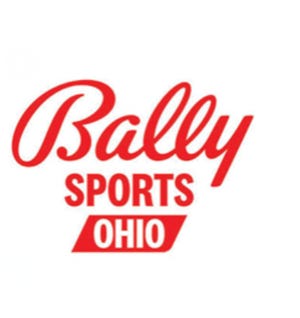