Esiason, who played for the Bengals from 1984 to 1992 and in 1997, will appear on the show to renovate the home of his former high school football coach, Sal Ciampi, in Long Island, New York.

After his career playing in the NFL, Esiason has worked as a football analyst for CBS Sports and also hosts the morning sports radio show "Boomer and Gio" on WFAN in New York.

More:Boomer Esiason: Joe Burrow already 'better player than I ever was'

According to CBS, "Secret Celebrity Renovation" provides celebrities with a "hands-on opportunity to show their gratitude to someone who has had a significant impact on their life’s journey by helping to realize the renovation of their dreams."

The show is hosted by Nischelle Turner and features the design team of home improvement contractor and television personality Jason Cameron and interior designer Sabrina Soto.

Esiason's episode will premiere on CBS at 8 p.m Friday. It will also be available to stream live and on-demand on the CBS app and Paramount+.

Cincinnati crosswalk to be dedicated to 7-year-old

Cincinnati crosswalk to be dedicated to 7-year-old 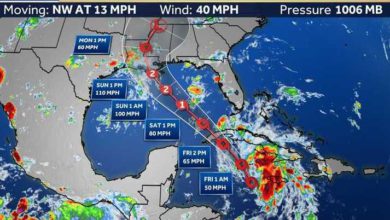 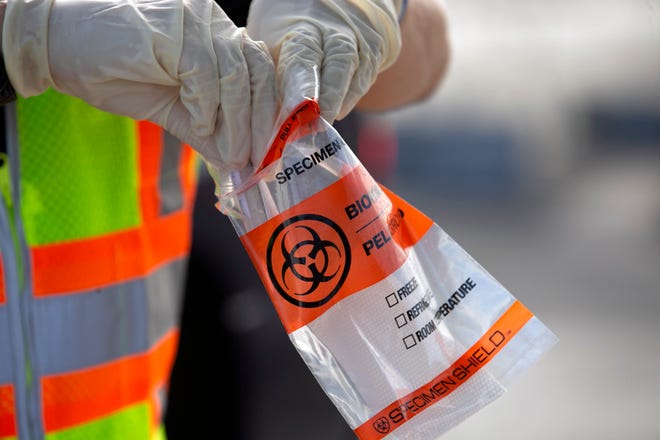 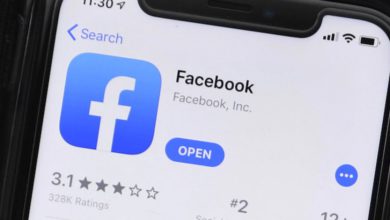 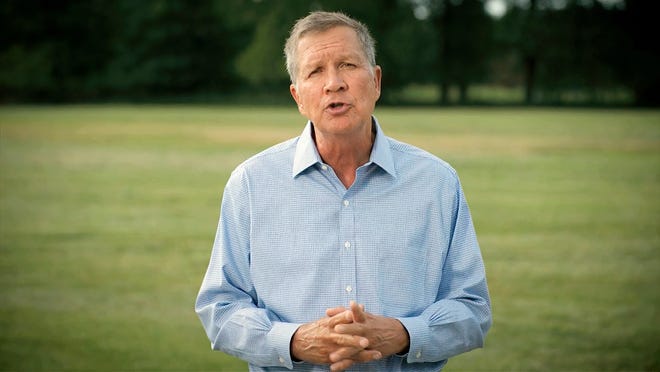 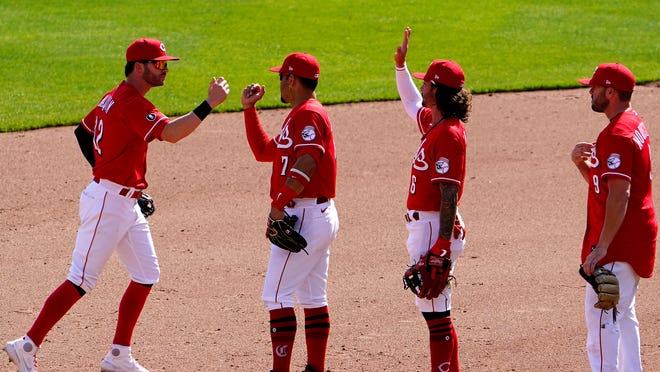