Nabria Varner, 13, was attending her second week of high school when she heard shots ring out in her building.

Her mother, Sashua Patterson, was sitting at home working remotely when she got the call.

"She was scared. She said, 'Mommy, please come get me'," Patterson said. Nabria, finally back to in-person classes after remote learning due to COVID-19, told her mother she was she was "ducked down" and hiding inside the school gym.

One student was killed in the shooting inside the high school in Winston-Salem, North Carolina, on Wednesday, striking panic among students, staff and parents as several schools throughout the district locked down for hours.

A suspect was in custody, the Forsyth County Sheriff’s Office said Wednesday evening. It was the second school shooting in the state in three days.

The Sheriff's Office and Winston-Salem Police officers responded to a call at 12:07 p.m. and located one student with a gunshot wound, Thompson said.First responders attempted to save his life and transported him to Atrium Health Wake Forest Baptist, where he died of his injuries, Thompson said.

Sheriff Bobby Kimbrough Jr. said the victim's mother wanted his identity to be made public and the office identified the student as William Chavis Raynard Miller Jr.

"We experienced something we see on TV across the country," Winston-Salem Mayor Allen Joines said. "Today, we are facing it head on."

'It should have never happened':1 student dead after shooting at New Mexico middle school

On Wednesday evening, the Sheriff's Office said the suspect "was taken into custody without incident."

Students were still being reunited with parents and guardians on Wednesday evening, the Sheriff's Office said.

There were two deputies inside the building when the shooting happened, Kimbrough said. Additional law enforcement were at the building "within minutes," Superintendent Tricia McManus said.

EMS tended to "students who, quite naturally, were panicked by this," Kimbrough said. At least one student had a seizure, Thompson said.

Earlier, parents frantic for information parked their cars on the sidewalks several blocks from the high school as police directed traffic away from the campus.

Christopher Johnson said his son told him that he heard the gunshots while in the school gym and students were told to hide because there was an active shooter on the campus.

"You see stuff like this in the media," said Johnson, whose son was still at the school awaiting transportation to a pickup point. "It’s scary to know that it actually reached out and touched you this time. My son’s not a victim but he’s part of this and he’ll probably remember this forever."

Mount Tabor High School has approximately 1,500 students, according to a school district website. The school is located in a residential area of the city.

The shooting Wednesday happened on the eighth day of in-person classes for the school district. The incidentcomes two days after a shooting at New Hanover High School in Wilmington, North Carolina.

On Monday, a 15-year-old student shot another juvenile as a fight between several students escalated into a chaotic scene inside a school catwalk. The victim was hospitalized with non-life-threatening injuries and the suspect faces four charges, including attempted first-degree murder.

"For the second time this week, we have seen a shooting in a North Carolina school," North Carolina Gov. Roy Cooper said in a statement. "We must work to ensure the safety of students and educators, quickly apprehend the shooter and keep guns off school grounds."

McManus said the school district would be sending out crisis teams to assist students and staff. City officials said counselors would be available to speak with youth at Friends Baptist Church Wednesday evening.

“We have a mother, and a family, who will not be able to hug their child tonight,” Thompson said.

The reason behind each Cincinnati Reds starting pitcher’s early success

UC football vs. Alabama predictions: Who did GameDay pick?

The reason behind each Cincinnati Reds starting pitcher’s early success

UC football vs. Alabama predictions: Who did GameDay pick? 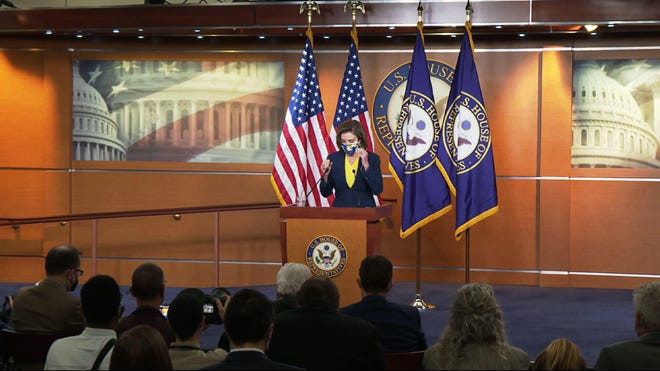 Democratic retirements mean an uncertain future for the majority 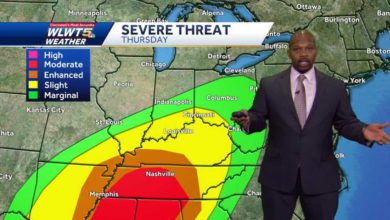 Strong Winds And A Storm Threat 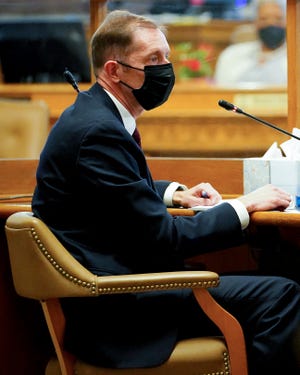 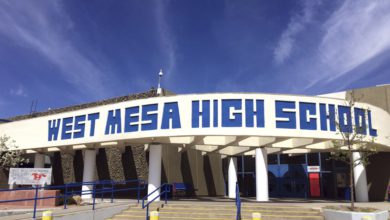 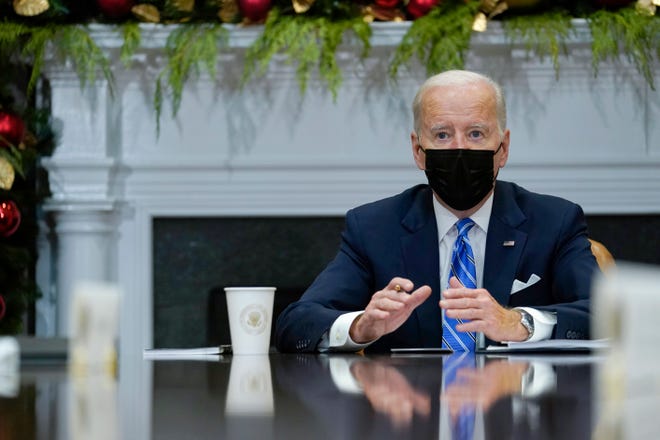 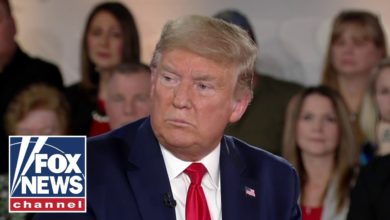