SOUTH LAKE TAHOE, California – As the Caldor Fire scorches its way toward scenic Lake Tahoe, the blaze on Monday jumped a highway and grew by several miles as firefighters work to extinguish the blaze.

Conditions Tuesday were expected to fan the flames further, with a red flag warning remaining in effect across the region. Wind gusts up to 35 mph and single-digit humidity could cause fires to grow rapidly before being put out, the National Weather Service said.

Nearby casinos shut down Monday, a local hospital evacuated and tourists and residents jammed the streets of the typically relaxing lakeside vacation spot.

"This is a systematic evacuation, one neighborhood at a time," South Lake Tahoe police Lt. Travis Cabral said on social media.

After the evacuation orders went into effect for the city's 22,000 residents, the fire jumped Highway 89 and was moving north on a ridge into Meyers in South Lake Tahoe, a USA TODAY Network reporter observed. Crews were expected to begin structure protection on homes near the Christmas Valley community.

Parts of Douglas County to the east in Nevada were also warned late Monday to prepare for potential evacuations.

The Caldor Fire is one of 83 large fires and complexes burning more than 3,900 square miles across the West, according to the National Interagency Fire Center.

By late Monday, the fire had grown to more than 290 square miles, with firefighters having only 15% contained the blaze. The fire first ignited Aug. 14.

The California Department of Forestry and Fire Protection said winds near the Caldor Fire were creating spotting up to a mile out from the fire line. The fire threatened containment lines established along U.S. 50.

The fire has destroyed more than 480 homes and 182 other commercial or smaller structures. At least five people have been injured, and 3,784 firefighters were battling the flames, Cal Fire said. Additional strike teams to protect homes arrived late Monday, said fire spokesman Dominic Polito.

“Wherever there are structures, there are firefighters on the ground,” Polito added.

Beyond the immediate concern for public safety and the thousands of homes at risk is the threat the fire poses to the clarity of and scenery around the world-renowned lake.

Flames enveloped hillsides around Sierra-at-Tahoe Resort, which lost some minor structures but had its main building spared. Crews used snow-making machines to douse the ground.

Webcam footage appeared to show firefighters using a lift at Kirkwood Mountain Resort in their fight to keep the flames at bay.

Heavenly Ski Resort straddles the state line, with lifts and trails in both states. Monday's evacuation orders included the area around its California operations.

On the Nevada side of the border, the state's gaming control board said some resorts began shutting down certain portions of their gaming operations.

"We would presume that this could escalate over the coming hours," Nevada Gaming Control Board Analyst Michael Lawton said in an email.

Meanwhile, further north in California around the Dixie Fire, sheriff's offices in two counties expanded evacuation orders Monday as crews are trying to prevent the fire from reaching the Highway 70 corridor.

The Lassen County Sheriff's Office told more residents to evacuate as the 7-week-old fire spread east of Butte Lake in the Lassen National Forest. Near the southern section of the fire, the Plumas County Sheriff's Office told multiple communities to leave as the fire presses across the Genesee Valley and Grizzly Ridge and moving closer to Lake Davis in the Plumas National Forest.

The more than 1,215-square-mile blaze is the the second largest wildfire in state history, destroying 1,277 structures, including 685 houses, and threatening more than 13,600 more, according to Cal Fire. Firefighters have the flames almost 50% contained.

A red flag warning was also in effect in the area near the Dixie Fire.

Since its start on July 13, the Dixie Fire has consumed an estimated $1 billion of timber, with an additional $1 billion still threatened, according to Lassen National Forest's outlook report.

Across California, 13 large wildfires are burning. Climate change has caused wildfires in the West to grow more frequent and intense in recent years, scientists agree.

The ongoing blazes caused forest officials to close all of the state's national forests to visitors for at least two weeks in hopes of helping fire crews get a handle on spiraling crises.

“We do not take this decision lightly but this is the best choice for public safety,” said Regional Forester Jennifer Eberlien. 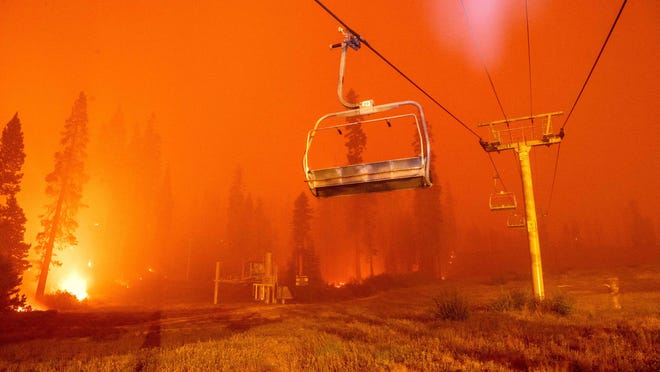 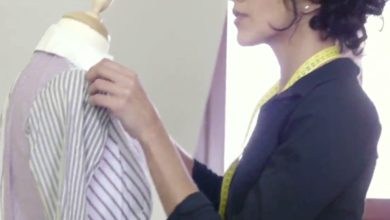 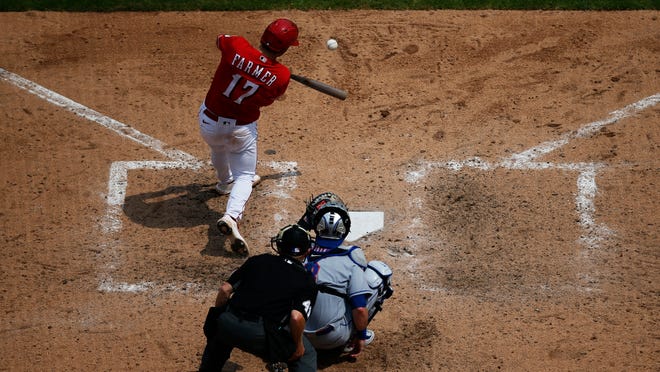 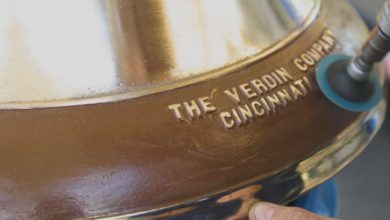 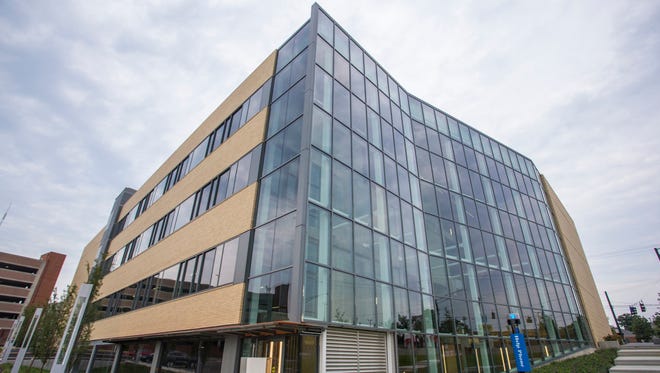 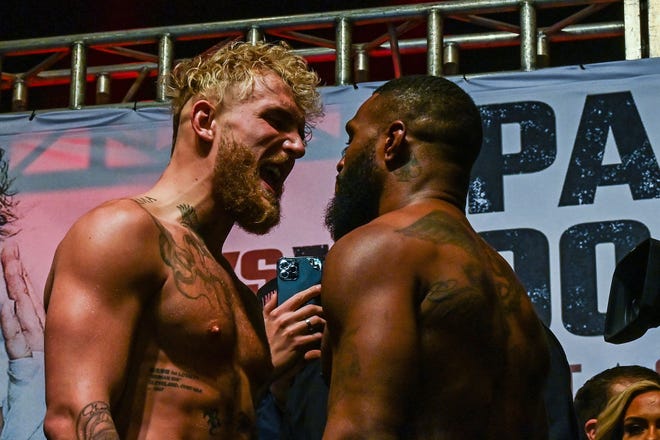