When former Cincinnati Reds outfielder Eric Davis watches current Reds first baseman Joey Votto this season, Davis sees an adjustment that hundreds of baseball players over the age of 35 have tried to make.

According to Davis, most hitters in his era tried to hit for more power as they got older. Davis was a two-time All-Star in the 1980s, and his slugging percentage also went up during some of the later years of his career.

But Votto has taken that adjustment to the next level.

This year, Votto is having the best power-hitting season of his career as he approaches his 38th birthday. Even though he missed a month with a thumb injury, Votto ranks 15th in MLB with 28 home runs. It’s the first time in Votto’s career that he has at least 28 home runs over his first 100 games of the season.

“The things he has done, especially in the second half of the season, have lifted this organization and this team into playoff contention,” Davis said.

Last weekend, when the Reds inducted broadcaster Marty Brennaman into the team’s Hall of Fame, Votto was a popular topic of conversation. A few standout former Reds explained what it’s been like watching Votto this season.

Jim Maloney (pitcher, 1960-1970): “The hardest thing in Major League Baseball to do is to hit that ball. This year, he changed his stance around, he has got more power and when the team needed him, he put them on his back and carried them. There are no teams in the National League or the American League that want to play the Reds.”

Dan Driessen (first baseman/outfielder, 1973-1984): “It seemed like they weren’t doing a lot, and all of a sudden every day this man is hitting one or two home runs. Normally you’d think people would pick up on it and it’d go only a week or so, but it just keeps going and keeps going. I am totally thrilled by the way he’s swinging the bat.”

Ron Oester (second baseman, 1978-1990): “He’s one of the best hitters I’ve ever seen. The difference in this year, and he has had some great years, but he’s swinging the bat this year. I heard that he said that he could drive in this many runs and hit this many home runs, but his on-base percentage wouldn’t be as high. It just shocked me.”

“We’re not looking for you to get on base, are you going to steal 50-to-100 bases? We’re looking for you to drive in runs. From what I see this year, that’s what he’s doing. He’s swinging the bat, he’s not taking pitches he should be swinging at. The on-base percentage is fine if you’re Joe Morgan or Lou Brock or something like that because that guy could steal bases.”

“But we’re dependent on you to drive in runs. He’s doing that this year, swinging the bat. He’s on a tear, and he’s a great hitter. In my opinion, he should have been swinging the bat like this every year he has played and not looking to get on base.”

Eric Davis (outfielder, 1984-1991, 1996): “I’m not impressed at all. Why? I knew that he had it in him. People thought he was washed up, but I didn’t think he was washed up. I just think Joey is being Joey, he has made some adjustments that most older guys have to make.”

“I’m proud of him for being humble enough to make those adjustments and not say that he didn’t have to.”

Randy Myers (relief pitcher, 1990-1991): “A lot of the resurgence happened when Joey went down (with a hand injury) because then the guys learned how to play without him. A lot of times that happens when you’ve got a good player, especially veterans. A lot of people relied on him. When someone goes out, you have to do it. Once Joey came back, it was a whole different ball game with the club.”

David Weathers (reliever, 1998, 2005-2009): The thing is, he didn’t start off like he wanted. Typical of a big league guy that has been around, he understood it’s a long year. Ever since, he has just been absolutely crushing it. It’s fun to see as a former teammate. I’m proud of him.”

Marty Brennaman (broadcaster, 1974-2019): “Joey Votto has changed my thinking based on what he has done the second half of the season. He has turned the clock back. I firmly believe that if you’re going to be a really good ballplayer, maybe it’s true in all sports, but in baseball, you’ve got to have a veteran player who other guys can look up to because of what they’ve done in the past.”

“To have that guy step up at 37 or 38 years old, and do what he has done, especially since the All-Star break, I mean that’s hard to describe. And my opinion of him right now is off the charts.”

“What Votto has done, he has changed his whole approach to hitting. The on-base percentage I’m sure will always be important to him. But now he’s hitting home runs and driving in runs and helping this team win. I just take my hat off to him. I marvel at what he has done on a day-to-day basis. Hopefully he can carry that into next year.”

Series Wrap: Which players are candidates to join Reds when roster expands this week? 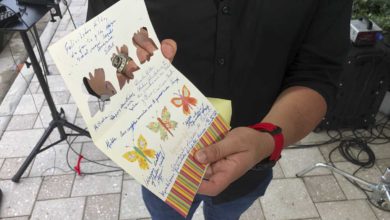 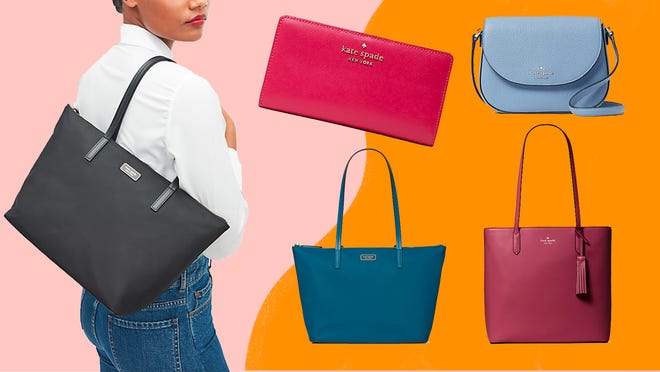 Shop tons of must-have purses for under $100 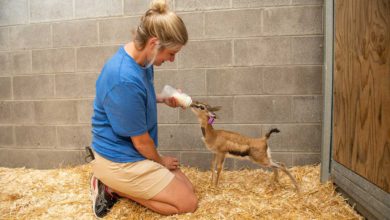 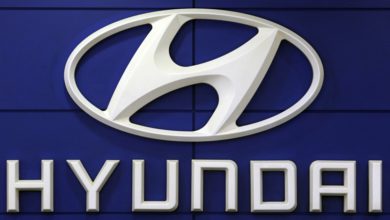 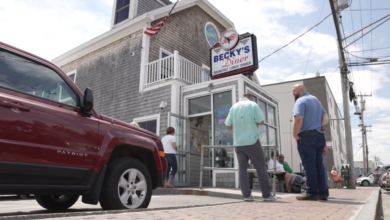