MIAMI – It’s been one year since Joey Votto was benched for three games, probably the first time he sat for performance-related reasons in his career after becoming the Cincinnati Reds’ everyday first baseman in 2008.

That benching turned into the moment where Votto’s resurgent 2021 season began. When he returned to the lineup, he was standing up taller in the batter’s box and looking to do more damage with his swings.

Votto leads the Major Leagues in homers (17) and RBI (43) since the All-Star break, posting a .287 batting average and .393 on-base percentage. He’s transformed into a guy who could finish in the top-five MVP voting despite missing a month with a broken thumb and a slower start in April.

“I actually feel like had I had an additional three or four months (last year), I’d be exactly where I am right now after the change or not terribly far off from where I am right now,” Votto said. “I’ve got some teammates telling me I can play for a long time, ooh, boy, I don’t want to play for a long time. I know a lot of athletes, they want to play until their 45 or 50 or whatever, some athletes claim, but count me out on that.”

When Votto arrived at spring training, he was confident the adjustments he made last September would carry into the 2021 season. He spoke about the stat “barrels.” The guys who led in that category, Votto said, were the guys featured in commercials on ESPN and MLB Network.

Votto, who will turn 38 on Sept. 10, ranks fifth in the Majors in barrels per plate appearance this season, trailing only Shohei Ohtani, Fernando Tatis Jr., Josh Donaldson and Rafael Devers, according to Statcast.

“There’s very few players I take a back seat to,” Votto said. “I expect to play well. I feel good. I feel healthy. There is no reason why I shouldn’t perform. Almost all the great players I admire performed well deep into their 30s and their 40s, almost all of them, and I don’t think I’m any different. Great players have bad years. I’ve had one. I’ve had one bad year. But I’m bouncing back.”

Votto changed his approach after his three-game benching, but it was something he considered after 2019, which he called, “the worst year of my career, not even close.”

“In ’19, I started getting the sense that I was really fatiguing on the style of play that I had been running with over the last 10 years,” Votto said. “It was really exhausting. I wasn’t having very much fun at the plate. I wasn’t having fun in my practice work.

“I started tossing this idea around with some baseball people that I trusted. I watched (David) Ortiz, a few other players I admire, but especially Ortiz deep into his career, it looks fun. There is nothing more fun than standing at the plate and hitting the ball really hard, seeing a ball go over the fence. It’s really a satisfying feeling. It always makes you feel like you’re doing your job and I wasn’t doing that.”

Votto is proud of his 2018 season. He led the National League with a .417 on-base percentage, earned a spot on the All-Star team and he could’ve played in every game if a hit by pitch didn’t put him on the injured list for a couple of weeks.

“I wasn’t hitting very many home runs,” Votto said. “I was basically grinding through most of my at-bats. I was like, ‘I want that. I want that.’ But I was too scared to make the leap because I was still playing well. After ’19, ‘I’m going to try it again. I’m going to try to just be a competitor again.’ It just didn’t work. So, I had to make an adjustment.”

Votto is no longer a guy who leads the league in on-base percentage or walks. That hasn’t stopped him from becoming one of the most impactful hitters in the league in other ways.

“I was typically really fatigued after games, at All-Star breaks, at the end of seasons,” Votto said. “Really, really, really fatigued. Whereas now, I’m thinking about playing winter ball, you know. I kind of want to go play in the Caribbean Series, to be honest with you, and I’m not even kidding about that. It’s a good feeling. It’s a good feeling to finally play an easier style.”

‘Really disappointed I don’t get to watch Xavier’ in NIT

‘Really disappointed I don’t get to watch Xavier’ in NIT 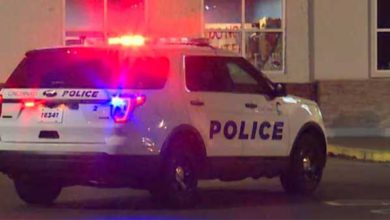 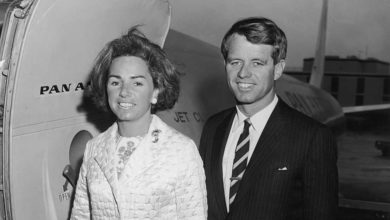 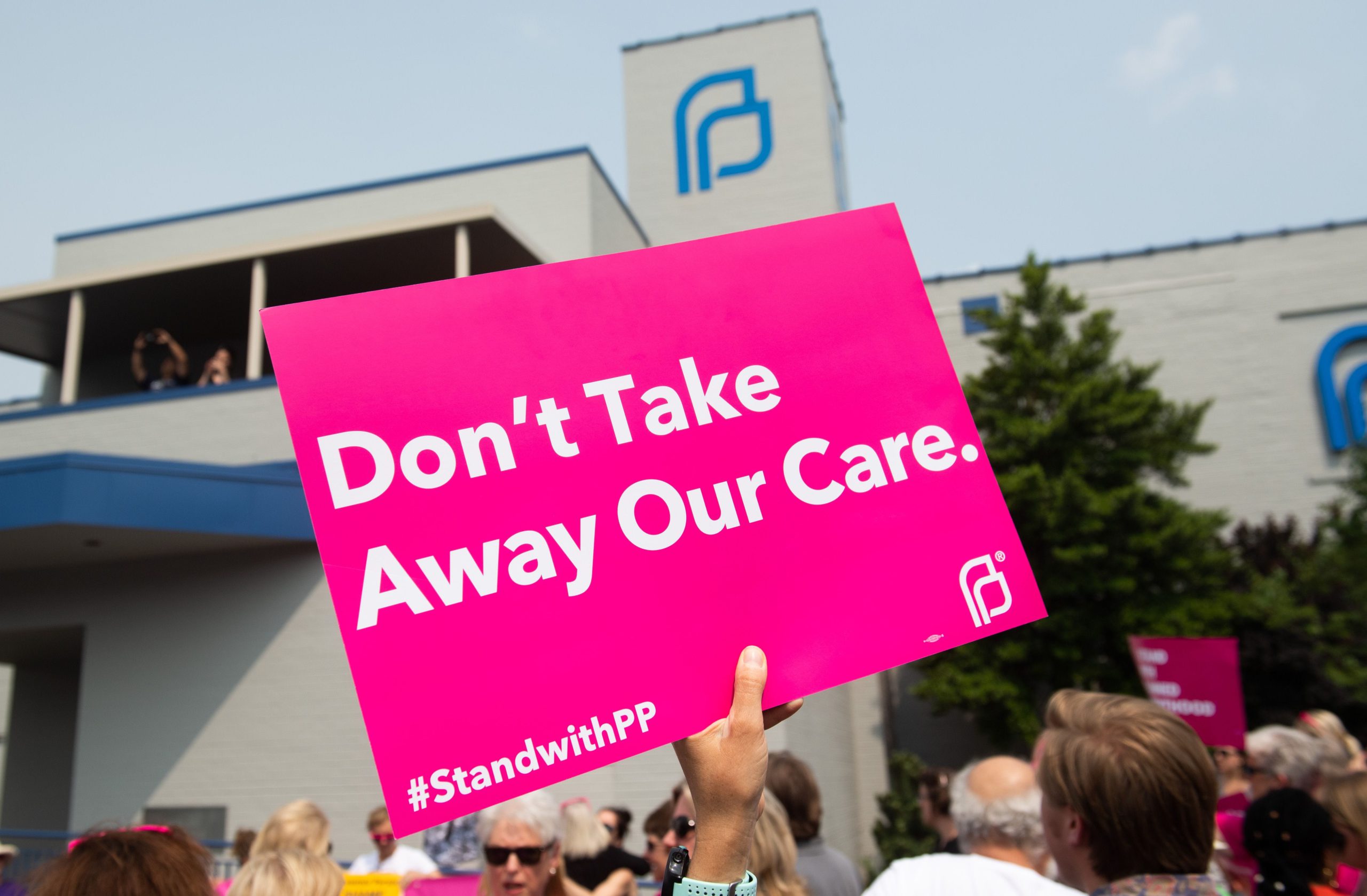 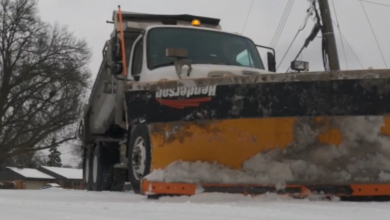 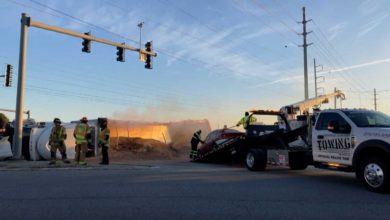