President Joe Biden will deliver remarks Tuesday on the end of America's longest war, which came to a close when a final plane of troops departed Afghanistan Monday after several weeks of chaotic evacuation efforts.

That final plane departed Kabul just hours before the Aug. 31 self-imposed deadline set by the White House to get all American citizens and military members out of the country.

While Biden had promised to evacuate all U.S. citizens who hoped to leave by Aug. 31, Sec. of State Antony Blinken confirmed Monday that a handful of Americans remain in Afghanistan. In remarks on Monday, he said the U.S. would continue diplomatic efforts to get about 200 citizens out of Taliban-controlled Afghanistan.

"We will help them leave," Blinken said.

Evacuation efforts from Afghanistan began in July after Biden extended the U.S. deadline for evacuations from May until September earlier this year. However, those plans devolved into chaos in mid-August, when the U.S.-backed Afghan government was toppled by rapidly advancing Taliban fighters.

With the Taliban in control of the county, thousands of Afghan and American citizens rushed to the airport in Kabul in an effort to flee vengeful and totalitarian Taliban rule. For weeks, large crowds surrounded the gates of the airport, seeking a way out of the country.

The U.S. says approximately 123,000 people, including about 6,000 Americans, were evacuated throughout the process.

Those large crowds near the airport proved to be a soft target for terror attacks from the Islamic State group. A suicide bomber killed 13 U.S. troops and more than 100 Afghans last Thursday, and White House officials maintained that troops could have been subjected to further danger from attacks had they have decided to remain in the country past Aug. 31.

However, the war in Afghanistan continued for 10 more years, resulting in the deaths of 2,500 service members and about 50,000 Afghan civilians.

Biden will deliver remarks on the end of the U.S. occupation in Afghanistan on Tuesday at 2:45 p.m. ET at the White House. 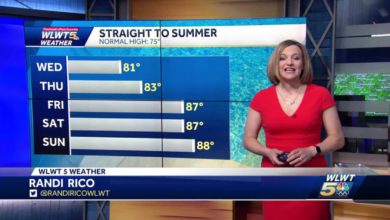 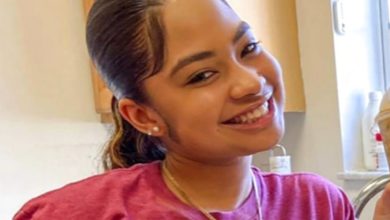 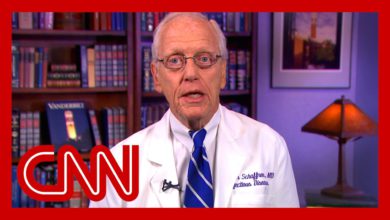 Specialist: Coronavirus could widely spread though US 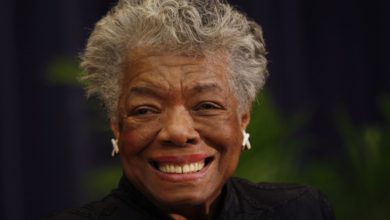 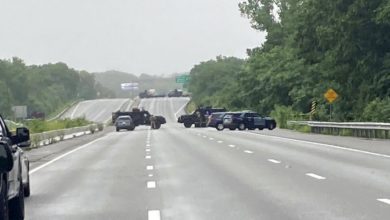 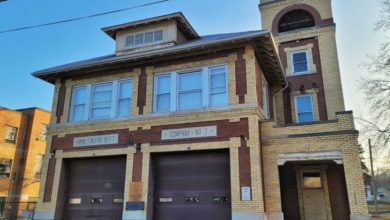