A former Major League Baseball player has been accused of sexually assaulting his daughter, ESPN reported on Saturday.

Juan Encarnación, a two-time World Series champion (2003 Marlins, 2006 St. Louis Cardinals), has been taken into custody, the attorney general's office for the province of the Dominican Republic's National District confirmed to ESPN.

Encarnación was due to see a judge Saturday afternoon. The alleged sexual assault took place in May, when the complaint was filed, according to the child's mother, ESPN reported. The former outfielder's daughter is a minor.

ESPN also reported the prosecution will argue the 45-year-old entered the minor's room and began touching her inappropriately.

Encarnación played in the majors from 1997-2007 with his career ending after an injury. While standing in the on-deck circle, Cardinals teammate Aaron Miles fouled a ball that hit Encarnación in the left eye, causing him to miss the remainder of the season and ultimately retire.

He played in 83 games for the Reds in 2002, coming over in a trade that sent Dmitri Young to the Detroit Tigers.

Encarnación hit .277 with 16 home runs and 51 RBI for the Reds. He was traded to the Marlins in the deal that brought Ryan Dempster to Cincinnati. 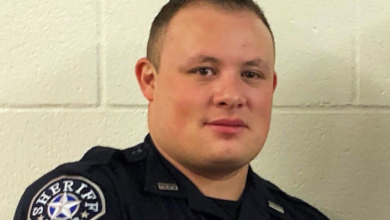 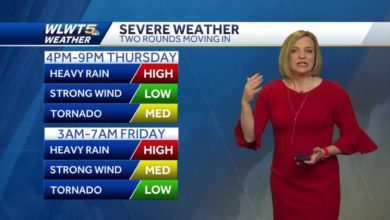 Two Rounds of Storms in 24HRS 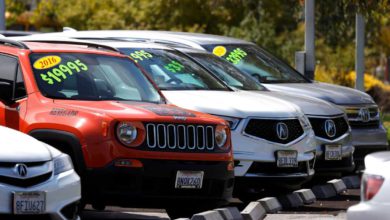 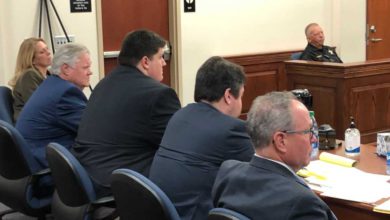 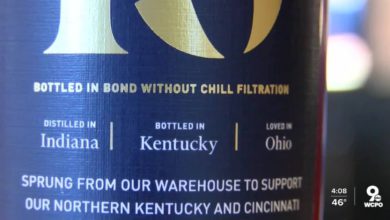 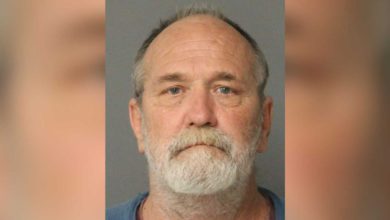