CALABASAS, Calif. — A mother fended off a mountain lion that was attacking her 5-year-old son near Calabasas last Thursday, according to the California Department of Fish and Wildlife.

The CDFW says the 65-pound mountain lion attacked the boy while he was playing in his front yard at about 10:45 a.m. PST, inflicting wounds to his head, neck, and upper torso. Capt. Patrick Foy, a spokesman with the CDFW, told The Associated Press that the mountain lion dragged the boy about 45 yards across the lawn.

Luckily, the boy’s mother became aware of the attack, ran out of the house, and started punching the lion with her bare hands to get it off her son, Foy told the AP. The spokesman called the mom “the true hero of this story” for saving her son.

The boy’s parents then transported him to a hospital, where officials say he was treated for his injuries and remains in “stable condition.”

After learning of the attack, the CDFW says its law enforcement division began an investigation that included interviewing the victim’s family and visiting the scene of the incident.

During a clearing of the family’s yard, the CDFW says a wildlife officer at the home discovered an “aggressive” mountain lion crouched in the corner of the property.

“Due to its behavior and proximity to the attack, the warden believed it was likely the attacking lion and to protect public safety shot and killed it on site,” said the CDFW.

About 20 minutes after the officer shot the mountain lion, officials say two more appeared, including a full-grown adult with a radio collar around its neck, as well as a smaller lion.

“After confirming with the boy’s mother that the attacking lion did not have a collar, the wildlife officer used a non-lethal tranquilizing rifle to capture the other non-collared lion,” said the CDFW.

Officials say they were able to use DNA samples to confirm that the mountain lion shot at the home was the same animal that attacked the boy.

After coordination with the National Park Service (NPS), the adult collared lion was identified as a female mountain lion who is part of an NPS mountain lion study. She is known to have birthed cubs in October 2020 and has no known human-wildlife conflicts in her history. She was not captured, and her collar reading showed she has since vacated the neighborhood.

In coordination with NPS, the non-offending tranquilized lion was collared and released into the nearest suitable habitat near the other collard lion. 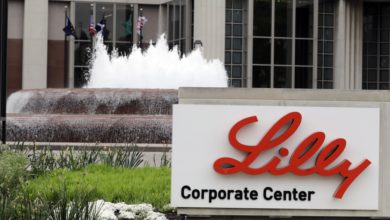 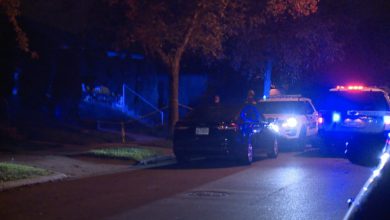 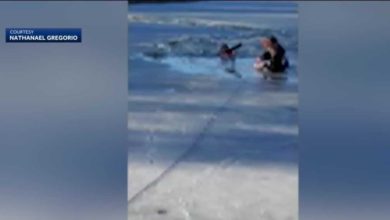 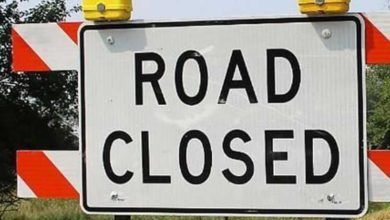 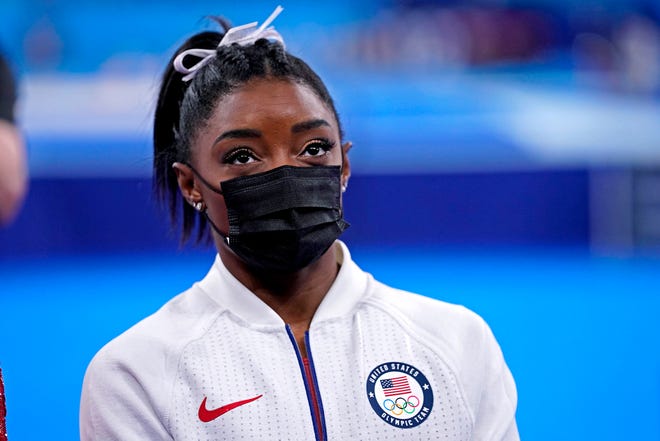