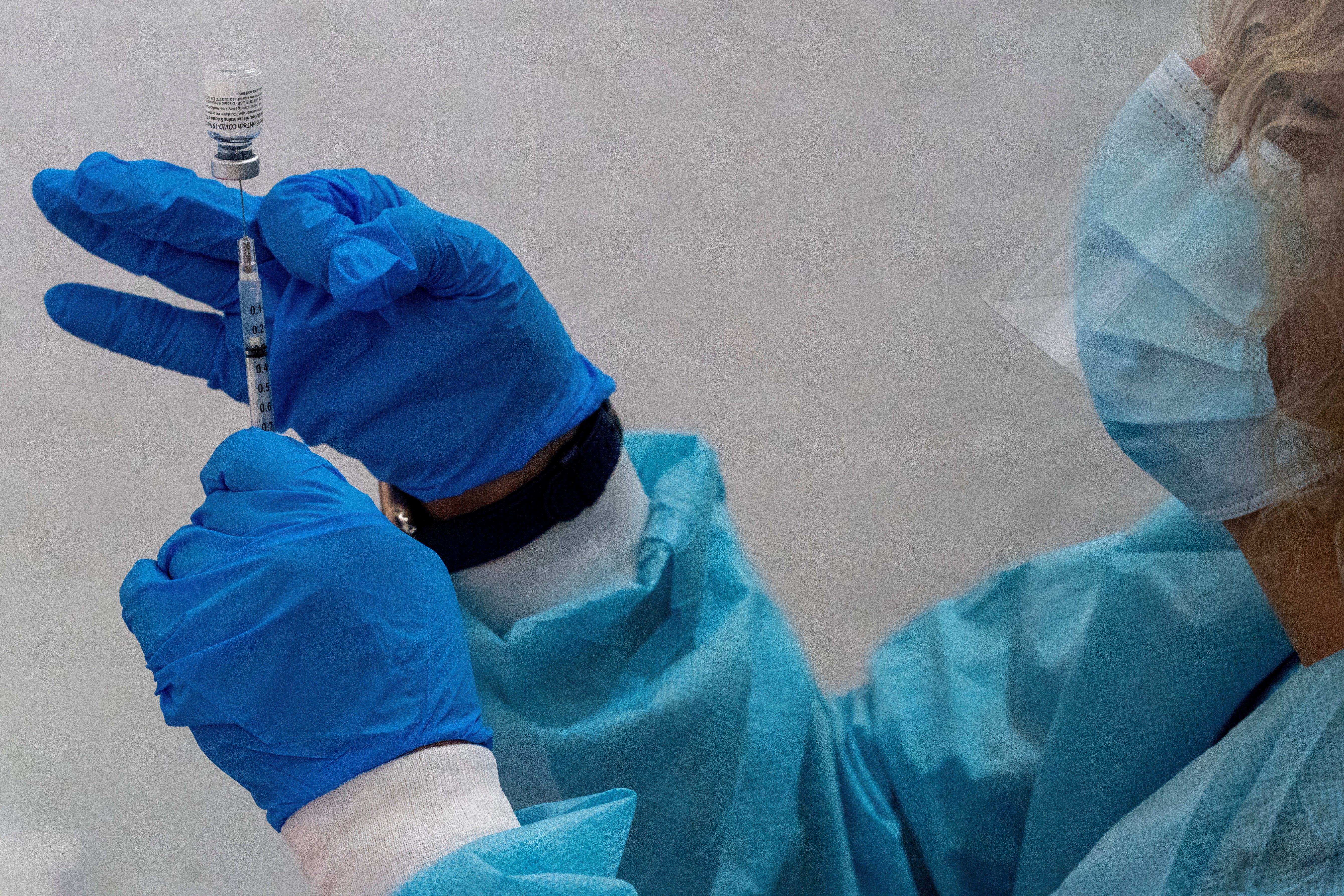 Another COVID-19 candidate vaccine appears to be safe and roughly 90% effective against the virus that causes the disease. It also protects against at least a few of the variants that have arisen in recent months.

On Thursday, Novavax, a Gaithersburg, Maryland-based biotechnology firm, released interim results from two clinical trials of its candidate vaccine, one in the United Kingdom and another in South Africa. A third trial, in the United States, has recruited about 13,000 out of 30,000 planned participants and won't release results for several more months.

The two-dose vaccine, temporarily called NVX-CoV2373, has been tested in nearly 20,000 people in the U.K. and South Africa, and the two studies showed it to be nearly 90% effective against symptomatic COVID-19 in the U.K., though just 60% effective in the smaller South African trial.

The two countries where the trials were conducted also happen to be where two viral variants have cropped up in recent months.

According to an interim analysis of the U.K. trial, which included 15,000 participants, 62 people fell ill with COVID-19, 56 of whom had received a placebo instead of active vaccine. The only person with a severe case had received the placebo.

Roughly half the people who fell ill were infected with the variant of the virus known as B.1.1.7, and the vaccine appeared to be nearly as effective in that group – 95.6% against the original virus and 85.6% against the variant, for an overall effectiveness of 89.3%.

Final data are expected in a few weeks, Stanley Erck, Novavax president and CEO, said in a Thursday news conference.

“These are spectacular results, and we are very pleased to have helped Novavax with the development of this vaccine," Clive Dix, chair of the U.K. Vaccine Taskforce said in a prepared statement. The British government supported the research.

"The efficacy shown against the emerging variants is also extremely encouraging," Dix continued. "This is an incredible achievement that will ensure we can protect individuals in the UK and the rest of the world from this virus,”

The vaccine was 60% effective among people who were HIV-negative, the study showed.

While trial participants were falling ill with COVID-19, from September until mid-January, a variant of the initial SARS-CoV-2 virus, B.1.351, was tearing through the country. Of the 27 people with COVID-19 whose virus was sequenced, 93% had the variant, with a growing percentage over the course of the study.

Some of the people in the South African trial had previously been infected with COVID-19 and were reinfected with the B.1.351 variant, suggesting that previous infection may not protect against the variant as well as vaccination with the Novavax vaccine, the company said.

“The 60% reduced risk against COVID-19 illness in vaccinated individuals in South Africans underscores the value of this vaccine to prevent illness from the highly worrisome variant currently circulating in South Africa, and which is spreading globally," professor Shabir Maddi, executive director of the Vaccines and Infectious Diseases Analytics Research Unit (VIDA) at Wits, and principal investigator of the South African trial, said in a prepared statement.

"This is the first COVID-19 vaccine for which we now have objective evidence that it protects against the variant dominating in South Africa," he continued.

The company has already begun to develop a new version of its vaccine to address emerging variants and plans to select candidates for a booster or combination vaccine and begin testing in people in a few months.

The U.S. government has spent $1.6 billion to buy 100 million doses of the Novavax vaccine, which should be ready later this year.

NVX-CoV2373 contains the spike protein, a protein that sits on the outside of the SARS-CoV-2 virus and is responsible for enabling the virus to enter a human cell. By exposing the immune system to the harmless protein, it learns to attack the virus in case of infection.

The protein, made in insect cells, is packaged into a super-tiny particle, along with a booster that enhances the immune response.

Novavax uses a similar technology in a flu vaccine that it is in clinical trials and has also developed candidate vaccines against RSV, Ebola, MERS, and SARS. The decade-old company does not yet have any products on the market.

Why is the cost of meats, seafood on the rise? A butcher explains

Why is the cost of meats, seafood on the rise? A butcher explains 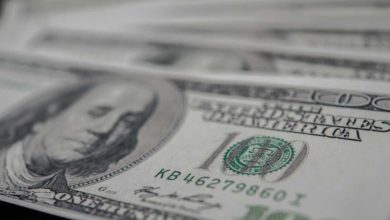 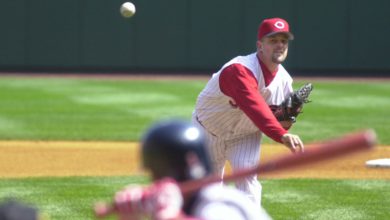 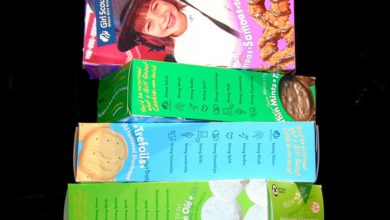 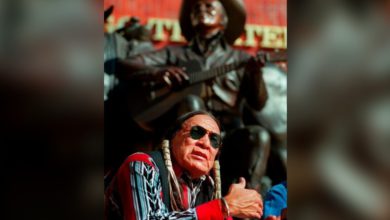 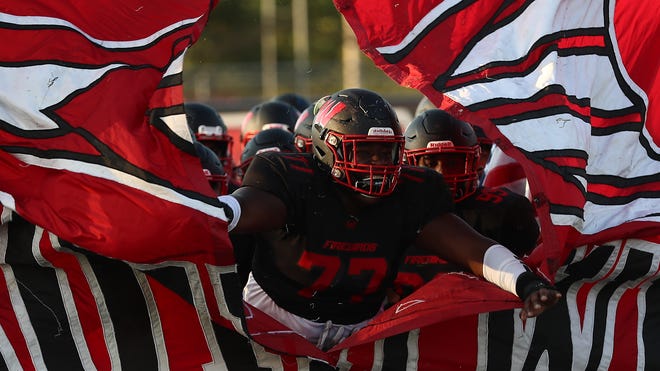