"He did a fantastic job," La Salle coach Pat McLaughlin said. "The operation from snap to hold to kick was good. Protection was good. Anytime you have a weapon when you kick the ball, anytime you get inside the 20, it's awesome. He did a great job tonight."

La Salle earned a 13-0 halftime lead and went ahead 18-0 when senior linebacker Tristen Wolf made a tackle for a safety late in the third quarter.

The kickoff was delayed due to inclement weather like many Greater Cincinnati high school football games Friday. The game didn't conclude until well after 11 p.m.

La Salle earned three interceptions, including a pick-six by senior defensive back Gage Howard late in the second quarter.

"We're finding a way to win," McLaughlin said. "They battled. They play hard. We played a ton of kids tonight. I told them I'm proud of just how hard they played."

La Salle (2-0) is scheduled to play IMG Academy (Bradenton, Fla.) Sept. 3. That will be the third consecutive home game for La Salle.

"We want to bring the best teams in here," McLaughlin said.

IMG Academy, ranked No. 2 nationally by MaxPreps, was declared the 2020 national champion by MaxPreps and USA Today. 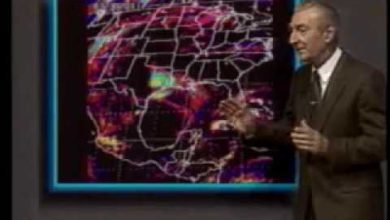 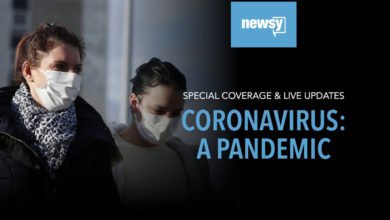 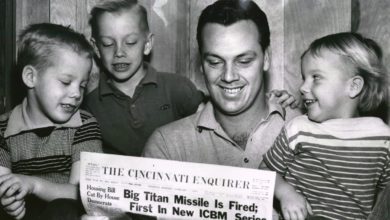 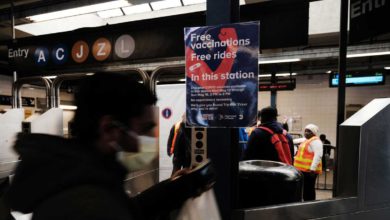 COVID-19 vaccine incentives – do they work? 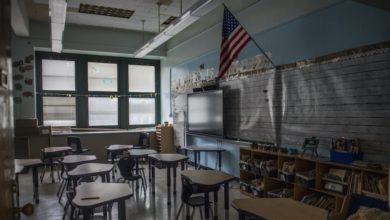