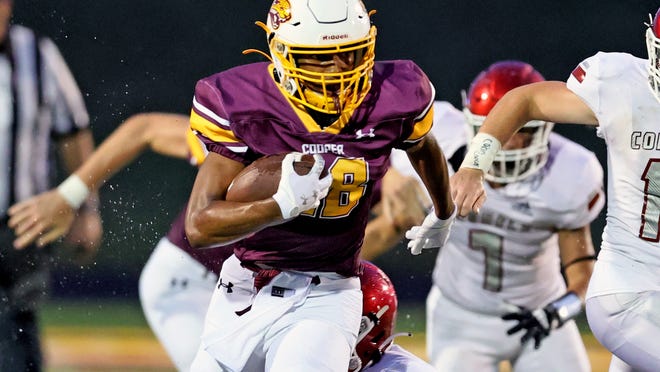 CINCINNATI – Thus far, St. Xavier looks every bit the part of a team on a mission to defend its crown as Ohio football’s finest.

The reigning Division I state champion Bombers took the field on Friday night against Colerain – in a highly anticipated meeting – and proved not even an antsy weather delay can slow down this group.

From wire to wire, the Bombers controlled both sides of the ball against the Cardinals, forcing four first-half turnovers and cruising to a 42-7 victory at Colerain Stadium on Friday night.

“You never expect to come into Colerain Stadium against a Colerain football team and get a running clock in the second half. . . This was a first,” St. Xavier football coach Steve Specht said of the victory. “You never expect anything like this. They’re a young group. . . We just clicked tonight and jumped on them early.”

For St. Xavier, it wasn’t just the play of standout senior quarterback Brogan McCaughey – who tossed for 185 yards and three touchdowns -- but special teams and defensively as well.

The Bomber special teams group made an immediate impact on the game’s first possession – as senior Eli Kirk erupted through the line to bat down a Cardinal punt, which the Bombers recovered at the Cardinal 2-yard line.

Charles Kellom capitalized on the takeaway for the Bombers, punching it in from two yards out, putting St. Xavier ahead 7-0.

The two teams traded a pair of turnovers on ensuing possessions, though the Cardinal offense couldn’t seem to find any creases in a stingy Bomber defense.

McCaughey – a first-team all-state quarterback for the Bombers – showcased his big-play ability on a 65-yard connection with senior wide-out Terrell McFarlin, who carried a pile of Cardinal tacklers down to the 1-yard-line.

McCaughey would locate McFarlin again – this time on a 10-yard toss and catch to give the Bombers an early two-touchdown lead.

Colerain and sophomore quarterback Zaccaeus Jennings took the field in dire need of a drive to inch closer, but once again struggled to find any running lanes against the Bomber defense.

Pinned against their own goal-line, the Bombers came away with another major special teams play, this time as senior Alex Kemper scooped up a touchdown on a muffed punt attempt.

From there, McCaughey and Kellom would keep the Bomber offense rolling to the tune of a running clock. McCaughey added a pair of touchdowns to his resume – one a toss to senior Luke Vrsansky, the other on a last-minute connection with junior Joseph Wassler – putting the Bombers safely ahead 42-0 entering intermission.

For the Bombers, it really felt as if the key takeaways on special teams were plays that drained the energy from a previously amped Colerain team, and set the stage for a lopsided outcome.

“The punt, more than any single play in football can change the complexion of a single game faster. You block a punt, return a punt for a touchdown, it just deflates the opposition. When we came in and blocked the punt early, that’s a big lift. . . I think our special teams played really well.”

Colerain senior MJ Flowers scored the lone touchdown of the night for the Cardinals, capping off an extensive drive to end the shutout.

Specht was pleased with his team’s level of intensity and showcasing a glimpse of just how good they can be. Postgame, Specht likened this Bomber group to be capable of a very special campaign.

“I just think they’re a talented group of young men,” Specht said. “The key each year is -- I don’t care how much talent you have – if you don’t take advantage of it and work every day to improve and get better, nothing will happen. They won’t be special without working hard to improve… I think this team has a chance to do some neat things.”

If Cardinal fans are looking for a silver lining with their young group – look no further. Sitting with an 0-2 isn’t ideal, but it’s also not unchartered territory for the Cardinals. They began 0-2 in 2017 -- a year in which Colerain also lost to La Salle and St. Xavier early – but rallied to win 11 consecutive games.

St. Xavier (2-0) will look to extend its unbeaten start to the season next week in its first road challenge against Olentangy Liberty on Friday at 7 p.m.

Colerain (0-2) will return to action on Friday at Mason with a 7 p.m. kickoff. 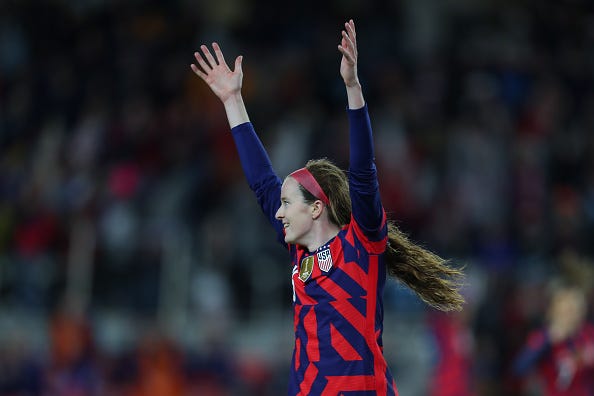 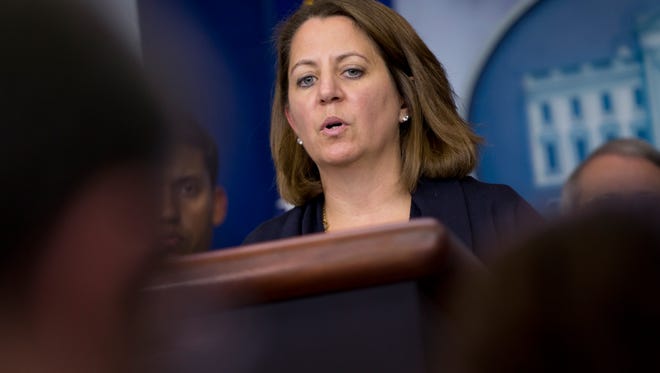 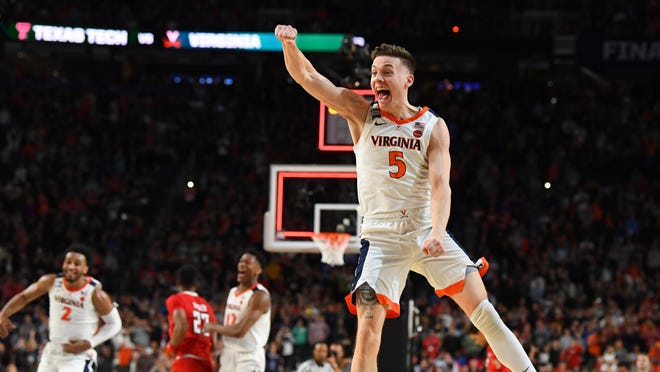 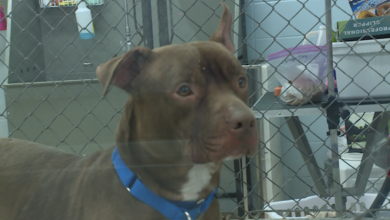 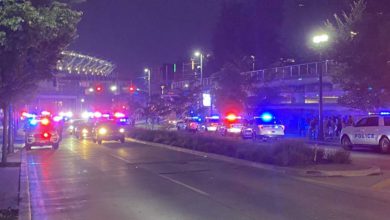 ‘Multiple victims’ from a shooting in Smale Park 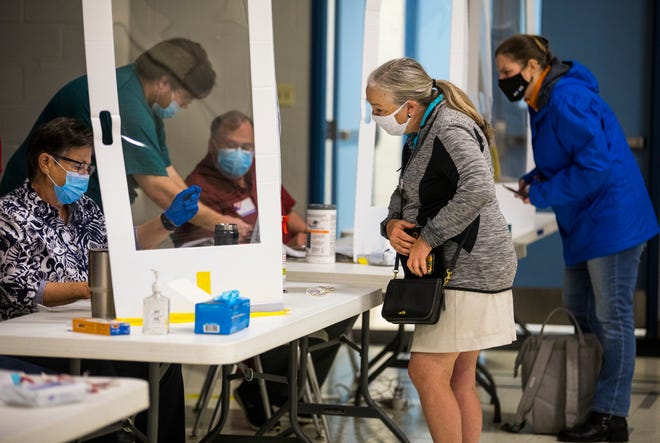