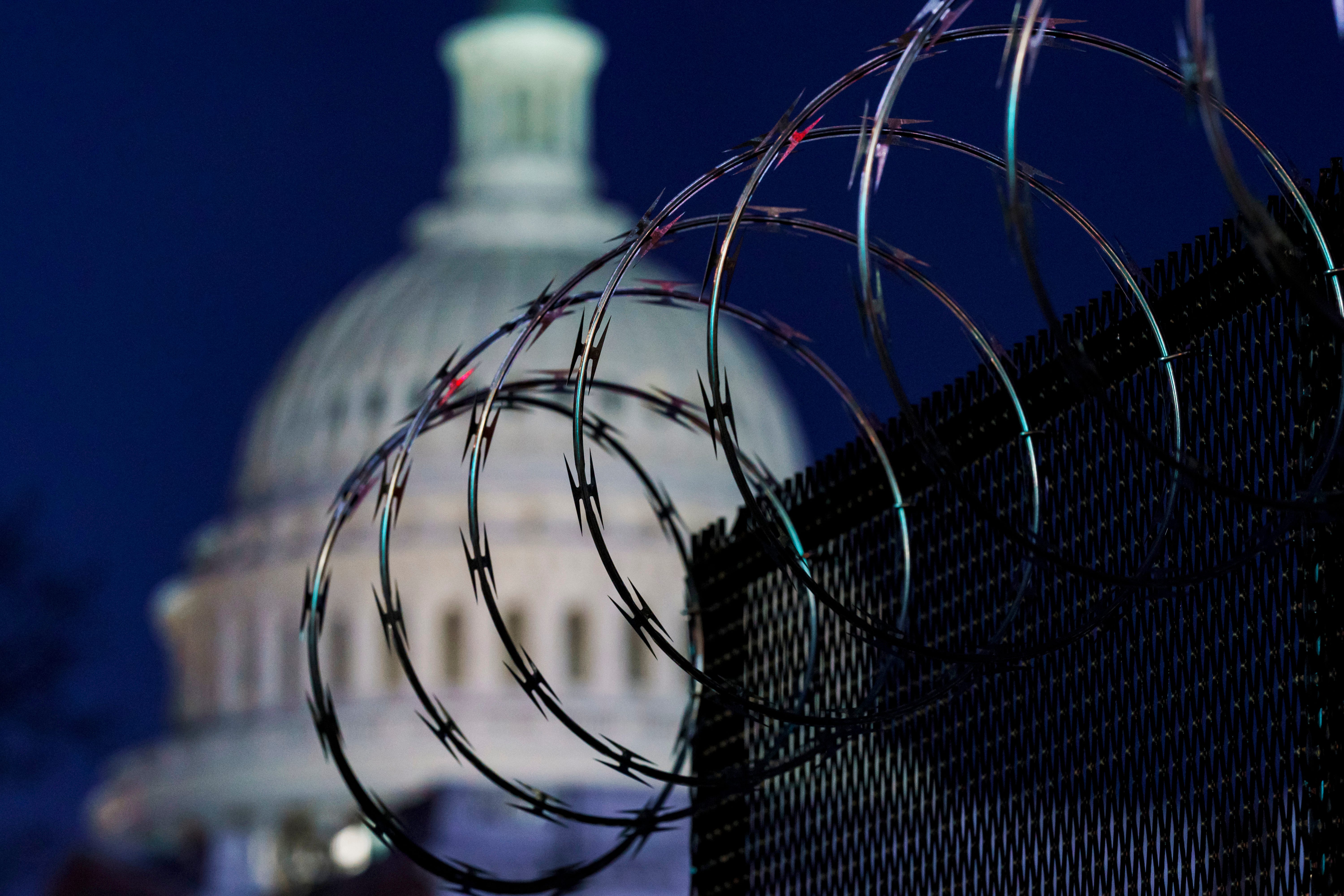 Extra security is being provided by the United States Capitol Police at Washington, D.C.-area airports and train stations on days with heavy travel by members of Congress amid lawmakers’ fears about security threats, according to an email notice sent to lawmakers obtained by USA TODAY.

The Capitol Police would “not be available for personal escorts” for lawmakers but would be stationed to help monitor security at the airports and train stations, according to the email. Lawmakers were also encouraged to "establish relationships and coordinate" with law enforcement at their local airports and coordinate with the TSA, the notice said.

An online portal was also set up for lawmakers to submit their travel details to the House Sergeant at Arms in order for them to better coordinate with law enforcement.

USA TODAY is declining to publish the full contents of the notice, given its sensitive security details. Several members of the House of Representatives and Senate have been harassed at airports and on airplanes over the past month, prompting calls for increased security from some lawmakers. Other lawmakers have asked whether their official congressional expense accounts can be used on equipment like body armor or on hiring security back in their districts.

The notice explained that members they were allowed to hire security personnel for official events in their districts like town halls, for the “performance of their official duties,” or for heir district offices during business hours.

Biden to announce task force on family separation next week

There are still at least 628 parents who were separated from their children at the border that are still missing as of December.

The task force, and additional executive orders surrounding immigration, were expected to be introduced and signed Friday. However, Psaki said that one reason for the delay of the task force has been because Ali Mayorkas, who will lead the taskforce, has yet to be confirmed as secretary of Homeland Security.

Malley, a longtime diplomat with extensive experience in Middle East issues, would be tasked with helping revive the 2015 nuclear deal forged between Tehran and major world powers. President Donald Trump withdrew the U.S. from that accord in 2018; Biden has said the U.S. will rejoin the pact if Iran comes back into compliance.

In a statement, the State Department said Malley would lead the Biden administration’s efforts to restart talks with Iran.

“Secretary (of State Antony) Blinken is building a dedicated team, drawing from clear-eyed experts with a diversity of views,” the agency said. “Leading that team as our Special Envoy for Iran will be Rob Malley, who brings to the position a track record of success negotiating constraints on Iran’s nuclear program.”

Malley was a top adviser in the Obama administration on countering the Islamic State terrorist group, one of several top national security posts he has held overseeing US policy in the Middle East. He also participated in the talks with Iran that led to the nuclear agreement, which limited the country's nuclear program and mandated international inspections in exchange for sanctions relief.

But Malley has come under fire in recent days as rumors circulated about his appointment as special envoy for Iran.

"Malley has a long track record of sympathy for the Iranian regime & animus towards Israel," Sen. Tom Cotton, R-Ark., tweeted when reports first emerged that Malley was being considered for the special envoy position. "The ayatollahs wouldn’t believe their luck if he is selected."

“Malley is among the most respected foreign policy experts in the United States,” the letter reads. “An astute analyst and accomplished diplomat, he previously served as chief White House negotiator in the talks that led to the 2015 nuclear deal with Iran, a robust multilateral agreement that significantly curbed Iran’s nuclear program. Additionally, Malley was critical to the safe return of American hostages held by the Iranian government – a role he played during his time with the Obama administration, as well as afterwards.”

The group suggested that attacks on Malley were not about him but instead an attempt to undercut Biden’s effort to revive diplomatic talks with Iran.

This will be Biden's first visit to Walter Reed as president.

It is customary for presidents to often visit service members at Walter Reed. Former presidents Donald Trump and Barack Obama both did during their tenures, as did Biden when he served as Vice President.

Walter Reed is the medical facility where Biden, then a Senator, underwent a microsurgical craniotomy for an aneurysm lying below the base of his brain.

It is also where Trump was treated for coronavirus a few months ago. 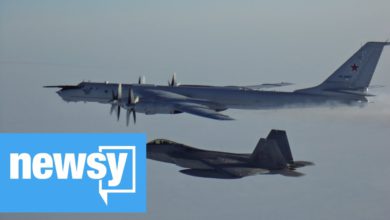 ‘Remote work is the future’ 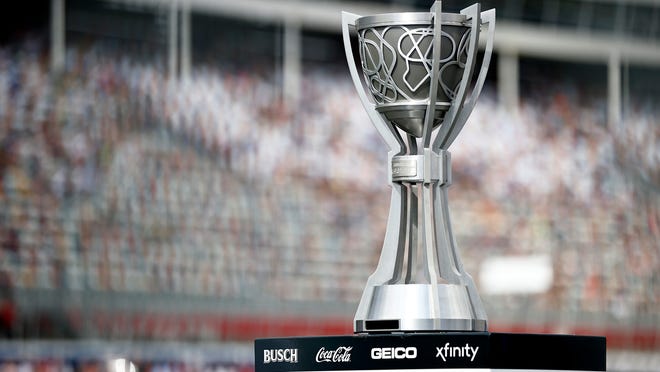 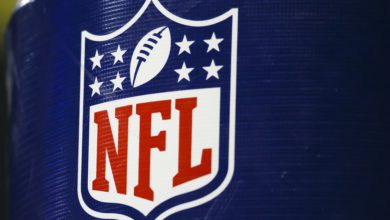 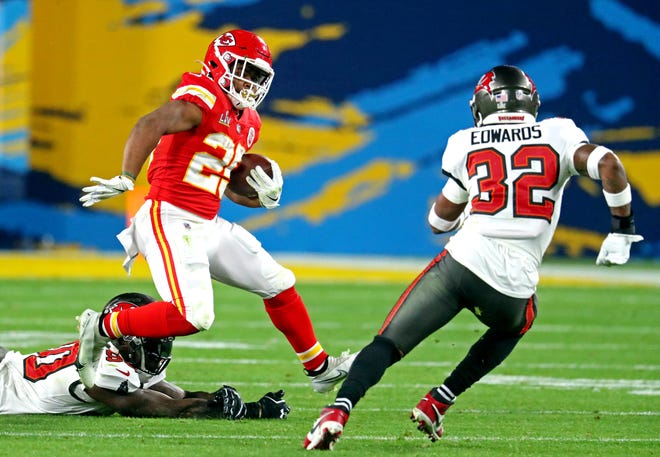 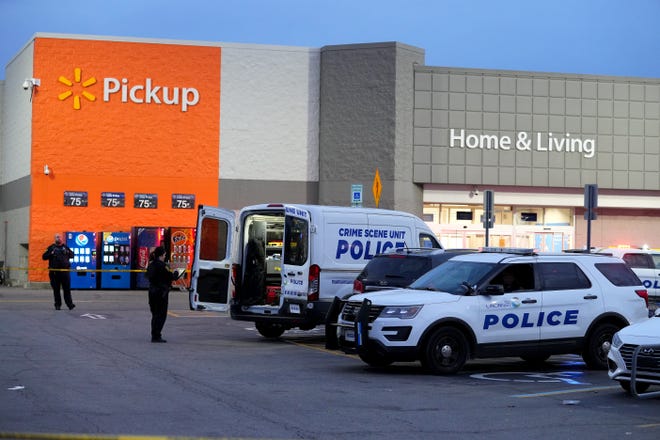