Ida hurtled closer to the Gulf Coast on Saturday, a treacherous storm that could lash Louisiana within 24 hours as a Category 4 hurricane – 16 years to the day that Katrina delivered its devastating blow.

The system, fueled by exceptionally warm waters in the southeastern Gulf of Mexico, was expected to quickly intensify Saturday and could make a direct hit on the state Sunday afternoon or evening with possible life-threatening storm surge, fierce flooding and catastrophic 140-mph winds, forecasters warned.

“Today is it,” Jamie Rhome, acting deputy director of the U.S. National Hurricane Center in Miami, said Saturday. “If you’re in coastal Louisiana and Mississippi, you really, really have to get going because today is it in terms of protecting life and property.”

Many appeared to heedi the warning: Traffic clogged routes westward early Saturday, particularly out of New Orleans, and gas stations were bustling.

A hurricane warning was issued for most of the Louisiana coast from Intracoastal City to the mouth of the Pearl River, including the New Orleans metropolitan area. A tropical storm warning was extended to the Alabama-Florida border.

"Rapid strengthening is forecast during the next 24 to 36 hours, and Ida is expected to be an extremely dangerous major hurricane when it approaches the northern Gulf coast on Sunday," the National Hurricane Center said Saturday.

Heavy rainfall from Ida will begin to impact the Louisiana coast Sunday morning, the center said, spreading northeast into the Lower Mississippi Valley later Sunday into Monday. Total rainfall accumulations of 8 to 16 inches with isolated maximum amounts of 20 inches are possible across southeast Louisiana and southern Mississippi through Monday.

The center also warned that "extremely life-threatening storm surge inundation could reach 10 to 15 feet above ground level within the area from Morgan City, Louisiana, to the mouth of the Mississippi River."

"Preparations to protect life and property should be rushed to completion today in the warning area along the northern Gulf Coast," the center said.

Louisiana Gov. John Bel Edwards urged residents to quickly prepare and said by Saturday night "you need to be where you intend to be to ride out the storm.”

New Orleans Mayor LaToya Cantrell called for voluntary evacuations, citing the rapid-fire intensification of the storm. “The city cannot order a mandatory evacuation because we don’t have the time,” she said.

City officials told residents to be ready for prolonged power outages. Collin Arnold, the city’s emergency management director, said the city could be under high winds for about 10 hours.

'Time not on our side':Hurricane Ida forecast to reach Category 4; New Orleans mayor says it's too late for mandatory evacuations

New Orleans previously issued mandatory evacuations for coastal communities outside the city's levee system, which protects the area from flooding. Officials warned they plan to close floodgates Saturday on two highways near the city.

New Orleans Mayor LaToya Cantrell said she is "very confident in our levee protection system" that the city didn't have when Hurricane Katrina hit.

Katrina made landfall in 2005 in Louisiana and Mississippi as a staggering Category 3 storm. New Orleans' levee system failed, and 80% of the city flooded, leaving areas under 6 to 20 feet of water. Nearly 2,000 people died; damage was reported at $125 billion, according to NOAA.

Flash flood dangers:Here's what you need to know about flash floods: 'They can occur in all 50 states'

Tech advice: Tips to help with hurricanes, California wildfires and other natural disasters

With the storm’s forward speed slowing down and the intensity increasing, Ida's surge may overtop some levees that protect parts of New Orleans on the west bank of the Mississippi River, said Heath Jones, emergency manager, of the Army Corps of Engineers’ New Orleans District.

However, he said they are designed to be overtopped and have protections in place to prevent more damage. There does not appear to be any danger of storm surge coming over the levees – rebuilt after Katrina – that protect the city’s east bank, which makes up most of the city, he said.

Still, Ida's expected landfall on the exact day Katina hit jangled the nerves of many in Louisiana as they lined up for groceries, gas and sandbags.

Ross Eichorn, a fishing guide on the coast about 70 miles southwest of New Orleans, said he feared the Gulf waters will “make a monster” out of Ida. “With a direct hit, ain’t no telling what’s going to be left – if anything. Anybody that isn’t concerned has got something wrong with them.”

Retired police officer Wondell Smith, who worked on the police force during Katrina, said he and his family were planning to stay but were also getting ready to head farther inland if the forecasts worsened. He loaded water, bread and sandwich meat into his SUV.

“I know what that looks like,” Smith said. “This is my first time being home in 34 years of service. And I want to be prepared.”

Officials decided not to evacuate New Orleans hospitals. With hospitals from Texas to Florida packed with COVID patients, there was little room, said Dr. Jennifer Avengo, the city’s health director.

Ida made its first landfall Friday afternoon on Cuba’s southern Isle of Youth.

Elsewhere, in the eastern Pacific, Hurricane Nora formed early Saturday on a forecast track that would bring it near the Puerto Vallarta, Mexico, area and then head toward a close encounter with resorts at the tip of Baja California Peninsula by Monday. 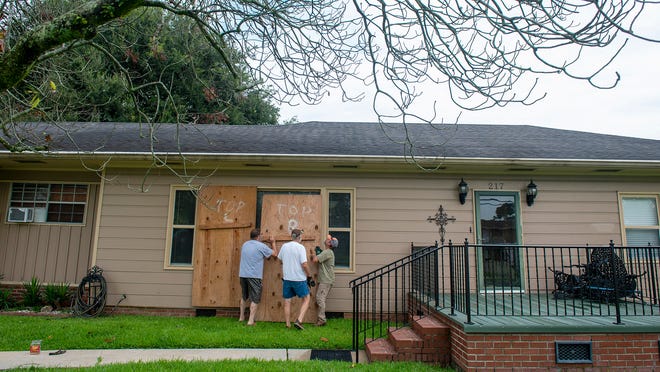 Who’s who in Senate trial, from Raskin to Schoen

Who’s who in Senate trial, from Raskin to Schoen

A Ph.D. in Pitching: Inside the art of Wade Miley's pitching style 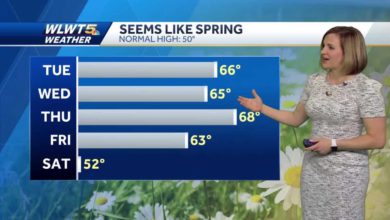 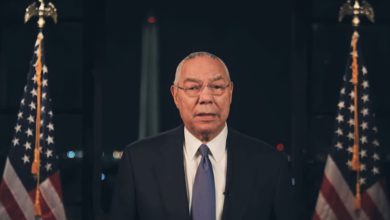 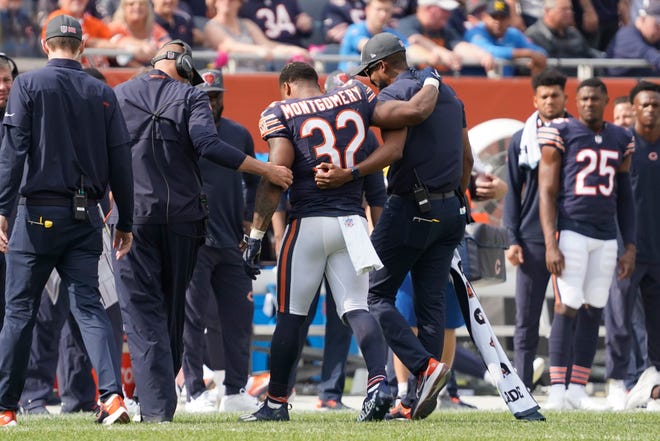 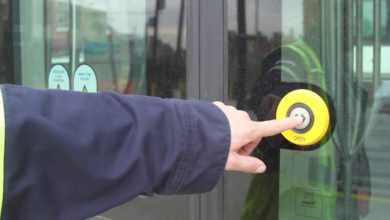 How to Operate Cincinnati Bell Connector Doors During Cold Weather 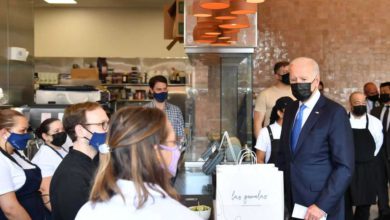 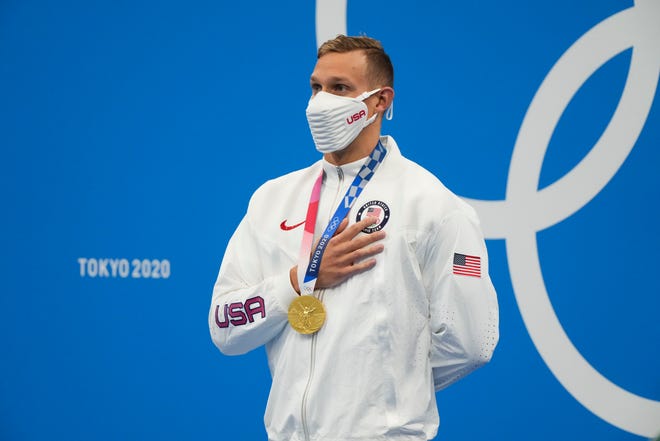