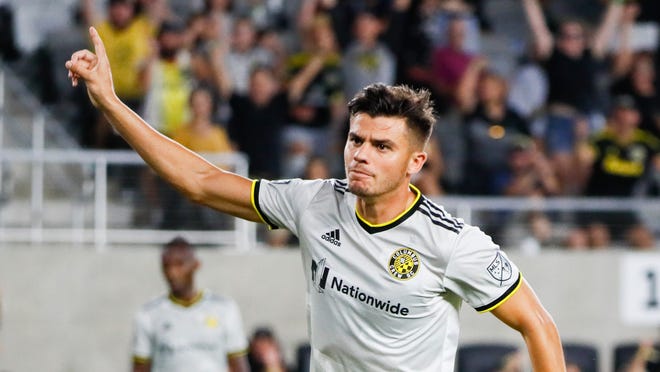 COLUMBUS – Perhaps FC Cincinnati held faint hope of a postseason berth entering Lower.com Field until the Columbus Crew delivered what was almost surely a death knell to those hopes.

Playing in the first-ever "Hell is Real" derby match at the Crew's Lower.com Field, which opened this summer, FC Cincinnati took a 2-1 lead in the 75th minute only to surrender it and lose, 3-2.

Second-half substitute Isaac Atanga put FC Cincinnati in line for its first win since June 26 with his 75th-minute counterattacking goal, but back-to-back goals by Columbus' Miguel Berry in the 81st and 83rd minutes condemned FCC to its latest late-match capitulation.

"I can understand, because of the importance of the game, and how it’s being built up, for a lot of fans, players, and for the team, it’s frustrating. We have to understand that Columbus has been in MLS for years and years, and we have been here in MLS only several years.

"We are getting there, and within my season and a half, we have made a lot of progress to make it difficult for Columbus. To be sitting here saying, at the end of the game, that we should have won that.”

FC Cincinnati goalkeeper Kenneth Vermeer had his share of both ups and downs in the match, and was at fault on both of the close-range Berry goals as he spilled rebounds that Berry slammed home.

The loss dropped FC Cincinnati to 3-9-8, and is winless in 11 matches.

Already 10 points back of the last playoff spot in the Eastern Conference, FCC could be lagging 13 points behind the East's top seven seeds by the end of the weekend.

The club might suggest it could still make a run given it has 14 matches still to play but with the calendar set to flip to September, FC Cincinnati doesn't have much time to leapfrog the six clubs ahead of it as of Friday night.

Ronald Matarrita equalized for FCC in first-half added time after a Lucas Zelarayan free-kick in the 45th minute installed a lead for the hosts, who entered the match having lost six consecutive matches.

Around the 75th minute, Vermeer made two of his eight saves. That started the counterattack that led to Atanga's first FCC goal.

Atanga picked out Columbus goalkeeper Eloy Room's bottom right-hand corner on a shot that skipped in from about 18 yards out.

“It was a good goal for me," Atanga said. "To score my first goal was good. Of course, the disappointment with the loss, but we keep our heads up and look to the next game.”

About five minutes later, the letdown commenced for FC Cincinnati. Berry scored twice in the span of two minutes to tie the match and then deliver the three points to Columbus.

All three of Berry's goals in 2021 have come against Cincinnati. On July 9, Berry also scored the equalizer that secured a 2-2 draw at TQL Stadium and a near-unprecedented comeback for Columbus.

The loss was the sixth of the season in which FC Cincinnati dropped points from a winning position.

"The second half is where these games changed. The last 15 minutes, we need to be better about closing out matches," Matarrita said via an interpreter. "It's an individual issue as much as a team one and we all need to get better, but the past is the past. We can't change it."

• 75th minute – GOAL, FC Cincinnati (1-2): Isaac Atanga scored as Cincinnati his Columbus on the break after FCC goalkeeper Kenneth Vermeer made two vital stops on the other end of the field.

• 45+ minute – GOAL, FC Cincinnati (1-1): Ronald Matarrita sent a screamer into the back of goalkeeper Eloy Room's net to bring the sides level, and with emphasis.

• 45th minute – GOAL, Columbus Crew (1-0): Lucas Zelarayan. Zelarayan, fresh off a midweek appearance at the MLS All-Star Game in Los Angeles, curled a free-kick home. The goal was Zelarayan's seventh of the season 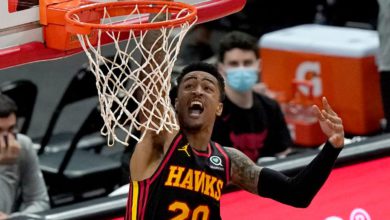 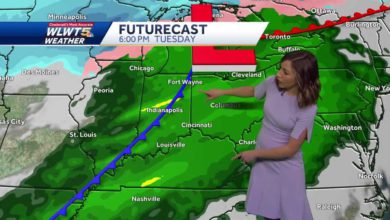 Spring-like start to the new week 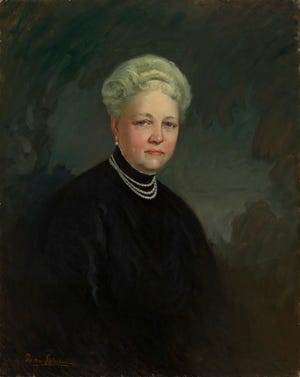 Mary Emery made her mark through giving 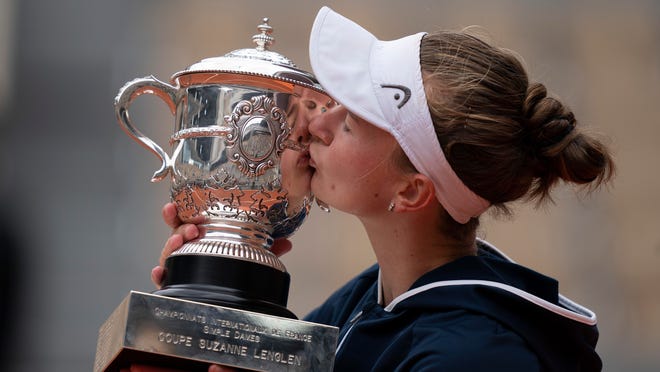 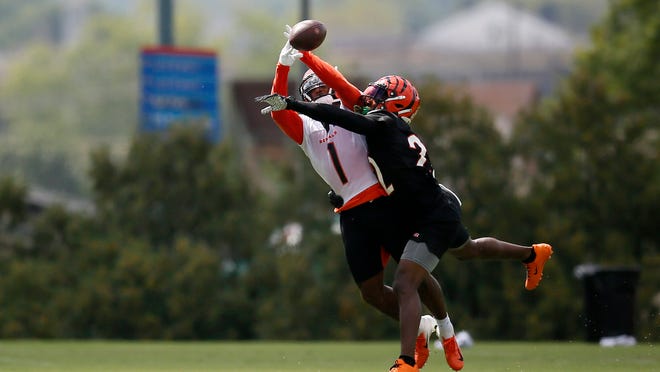 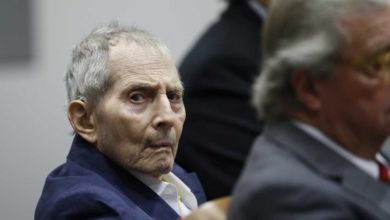