The claim: Kamala Harris is not the first POC to serve as Vice President

Kamala Harris was sworn in as vice president on Jan. 20, making her the first woman of color to hold the second highest office in the nation.

Since Joe Biden's selection of Harris as his running mate, headlines and social media posts have misinterpreted her exact place in history.

The post includes a photo of Charles Curtis, who was Herbert Hoover's vice president in 1929.

The photo is paired with text that reads, "Kamala Harris will not be the first person of color to serve as vice president of the United States. In 1928, Charles Curtis — a Native American lawmaker and member of the Kaw Nation — was elected as President Herbert Hoover's vice president. He is the highest-ranking enrolled Native American to ever serve in the federal government."

USA TODAY has reached out to the poster for comment.

More:Fact check: Vice President Kamala Harris used 2 Bibles when she was sworn in

What is Charles Curtis' background?

He was born in 1860 in Topeka, Kansas, to his white father and his mother, who was one-quarter Kaw Indian.

In its biography of Curtis, the Senate Historical Office writes about his early years, which were spent partially in the Native American community.

His mother's early death in 1863, paired with his father's unstable nature, ultimately left Curtis in the custody of his paternal grandparents.

However, his maternal grandparents returned to the Kaw reservation in 1865 — out of concern that they may be excluded from future land agreements — and Curtis went to live with them on the reservation the following year.

As he grew older, he developed a passion for politics. In 1884, he won election as the county attorney of Shawnee, Kansas. After a loss by a single vote in 1889, Curtis won a seat in the House in 1892.

Curtis also served in the Senate from 1915 until 1929, and was majority leader in 1923 — the first Republican to hold the title of party floor leader.

He ran a relatively quiet campaign for president against Hoover, and was unsuccessful. According to the biography, Curtis agreed to be Hoover's running mate because of his "loyalty to the party."

The biography says that as vice president, Curtis decorated his office with Native American artifacts and posed for photographs wearing headdresses.

Following a landslide defeat — largely due to the worsening economy — to Franklin Roosevelt and John Garner in November 1932, Curtis retired from his political career.

Thank you for supporting our journalism. You can subscribe to our print edition, ad-free app or electronic newspaper replica here.

Our fact check work is supported in part by a grant from Facebook. 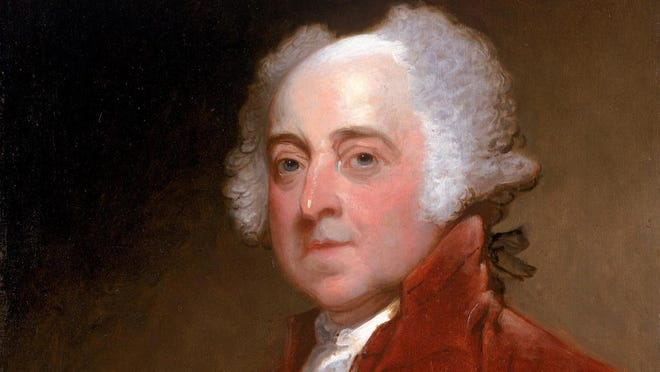 Top 5 things to do in Cincinnati this weekend: July 23-25 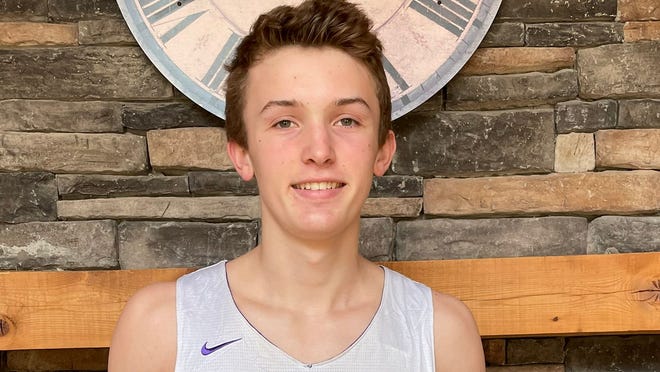 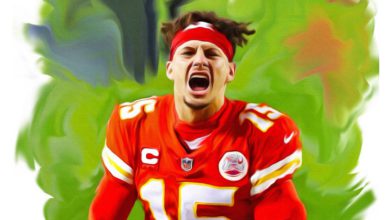 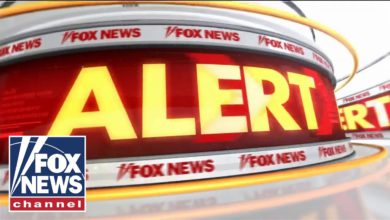 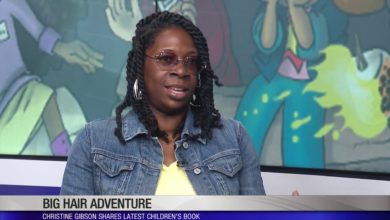 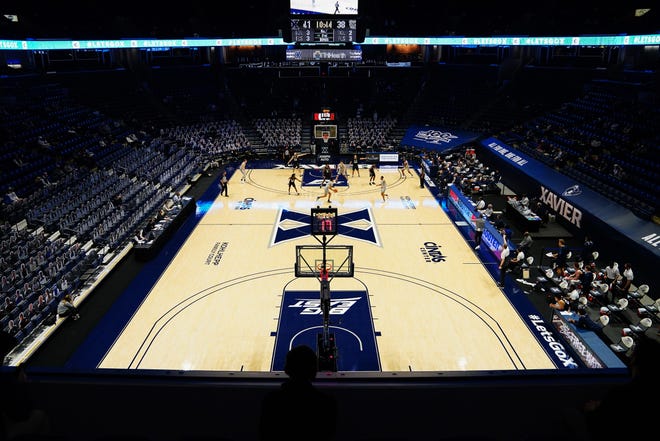