Ida strengthened into a hurricane Friday afternoon as Louisiana prepared for a direct hit from the storm, which the National Hurricane Center said could reach Category 4 strength with winds estimated at 140 mph.

The New Orleans area is under a hurricane warning after the Hurricane Center on Friday afternoon issued hurricane and storm surge warnings for portions of the Gulf Coast. Ida is forecast to make landfall Sunday afternoon or evening.

The storm has developed "more rapidly than anyone was prepared for. And there are no indications at all that it will weaken," New Orleans mayor LaToya Cantrell said Friday evening.

"Time is not on our side," Cantrell said. "The city cannot issue a mandatory evacuation because we don't have the time."

Cantrell said issuing a mandatory evacuation order for the whole city would risk clogging highways with vehicles when the storm hit, putting evacuees in greater danger. There was still time for individuals to leave the city, if they were able to do so, officials said.

Cantrell urged people to "hunker down in place, shelter in place" or voluntarily evacuate. Residents should be in a safe space by midnight Saturday, Cantrell said.

Earlier on Friday, New Orleans issued mandatory evacuations for coastal communities outside the city's levee system, which protects from flooding. Cantrell ordered those in coastal communities bordering both Lake Borgne and Lake Pontchartrain – two large bodies of water that connect to the Gulf of Mexico – to leave immediately.

Officials warned they plan to close floodgates Saturday on two highways near New Orleans and that people on the other side of the gates should leave by Saturday morning.

Ida is forecast to hit the area Sunday – 16 years to the day that Katrina made landfall in Louisiana and Mississippi as a catastrophic Category 3 storm. Nearly 2,000 people died during Katrina and damage was reportedly $125 billion, according to the National Oceanic and Atmospheric Administration.

The incoming storm could provide a test for the city's levee system, which was reconstructed after Hurricane Katrina. The system's failure in the 2005 storm helped flood 80% of the city, with areas under 6 to 20 feet of water.

Officials on Friday evening said the levees were built to withstand a storm of Ida's magnitude.

Here's what you need to know about flash floods:'They can occur in all 50 states'

More:Tech tips to help with hurricanes, California wildfires and other natural disasters

"If you are in the storm’s path, please comply with local evacuation instructions," Biden tweeted.

The storm is shaping up to be "probably be the strongest storm of the season thus far,” AccuWeather senior meteorologist Dan Kottlowski said Thursday.

Louisiana Gov. John Bel Edwards declared a state of emergency Thursday evening due to the potential impacts from Ida.

New Orleans residents who don't evacuate face the prospect of extended power outages after the storm, said Collin Arnold, the director of the city's Office of Homeland Security and Emergency Preparedness.

Traffic snarled at entrances to a New Orleans Costco, where dozens of cars were backed up at the gas pumps and shoppers wheeled out carts stacked with cases of bottled water and other essentials.

Retired police officer Wondell Smith, who worked on the police force 16 years ago when Katrina hit, said he and his family were planning to stay, but were also getting ready to head farther inland if the forecasts worsened. He loaded water, bread and sandwich meat into his SUV.

“I know what that looks like,” Smith said, referring to the potential devastation. “This is my first time being home in 34 years of service,” he added. “And I want to be prepared.”

Saturday’s preseason football game between the Arizona Cardinals and the New Orleans Saints at the Superdome has been cancelled due to the approach of the storm, officials announced Friday evening

Capt. Ross Eichorn, who operates a fishing guide service on the coast about 70 miles southwest of New Orleans, said he fears warm Gulf waters will “make a monster" out of Ida.

“With a direct hit, ain’t no telling what’s going to be left – if anything,” Eichorn said. He added: “Anybody that isn’t concerned has got something wrong with them.”

As of 5 p.m. EDT Friday, the storm had made landfall on Cuba's Isle of Youth, a small island about 30 miles south of Cuba's mainland. Ida was located about 90 miles southwest of Havana, Cuba, and was moving northwest at about 15 mph with maximum sustained winds of 80 mph, the National Hurricane Center said. Hurricane warnings remained in place for western Cuba.

After its impact with Cuba, the storm is projected to slice across the warm waters of the Gulf of Mexico, where rapid intensification is possible, as has been the case with several notorious storms in recent years such as Hurricane Michael in 2018, which struck the Florida Panhandle, and Hurricane Laura in 2020, which slammed southwestern Louisiana, AccuWeather said. 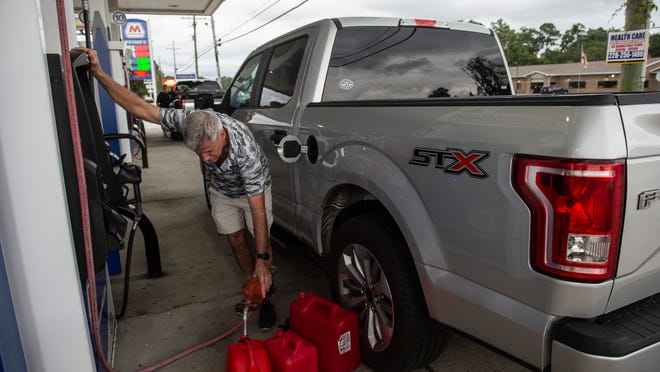 The last time the Bengals were in the AFC Championship game: Jan. 8, 1989 vs. the Bills

The last time the Bengals were in the AFC Championship game: Jan. 8, 1989 vs. the Bills 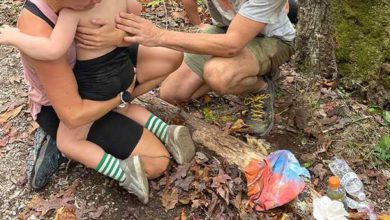 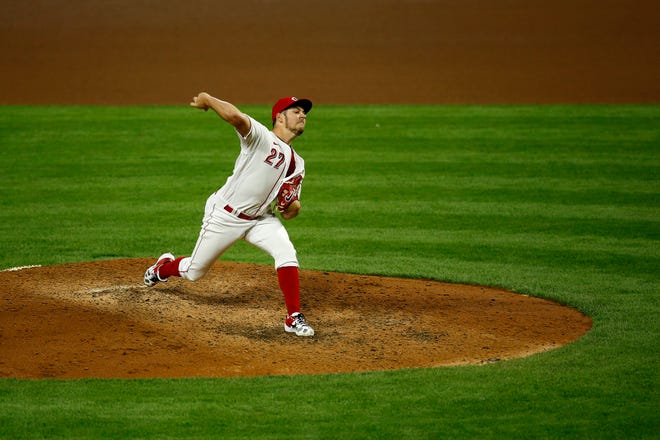 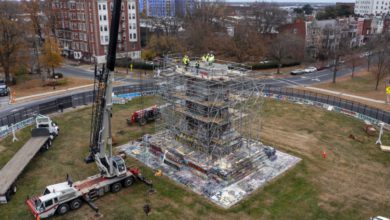 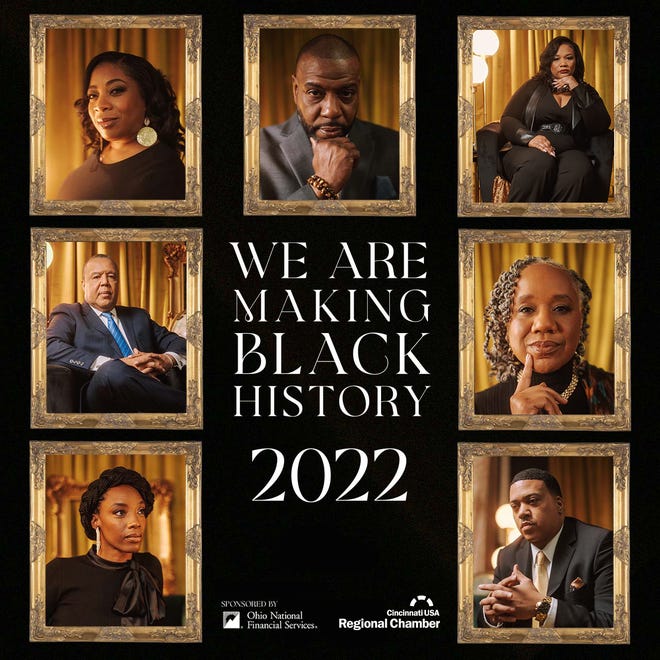 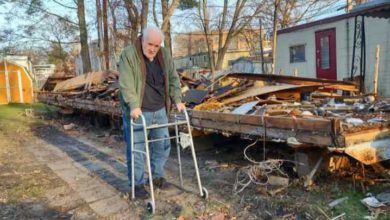 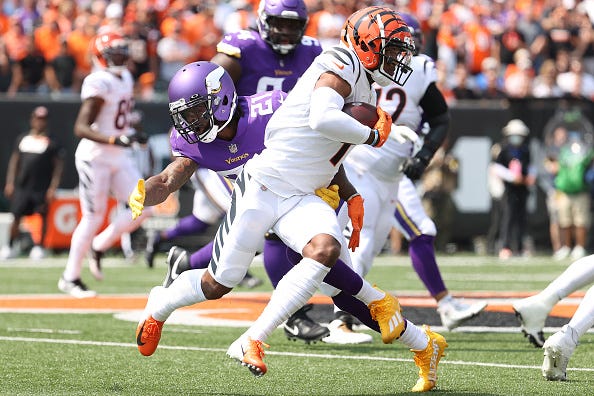