Fifty-eight years after Martin Luther King Jr. led 250,000 people in the historic March on Washington, protesters will gather again Saturday in cities nationwide to demand the protection of voting rights.

As part of March On for Voting Rights, civil rights leaders, including Martin Luther King III, Arndrea Waters King and the Rev. Al Sharpton, will lead marches in Washington, Houston, Miami, Phoenix and more than 40 other cities. An estimated 50,000 people are expected to attend the march in the district, according to local permits.

Core organizers include the civil rights groups March On, the Drum Major Institute, the National Action Network, the Future Coalition, the Service Employees International Union and 51 for 51, as well as about 200 other partners.

"Voters are mobilizing to elevate the urgency and the need to pass federal voting rights legislation as we face an onslaught of voter suppression bills," said Stasha Rhodes, campaign manager of 51 for 51, an advocacy group for Washington, D.C., statehood and one of the march's core organizers.

Last year, speakers including Sharpton and Martin Luther King III joined thousands of protesters at the Get Your Knee Off Our Necks Commitment March on the 57th anniversary of the March on Washington. The demonstration demanded overhauls to law enforcement and expansions of voting rights amid nationwide protests of police killings of Black people, including George Floyd.

The demonstrations this year will call on Congress to pass the John R. Lewis Voting Rights Act (H.R. 4) and the For the People Act (H.R. 1).

The John Lewis Voting Rights Act is meant to restore parts of the Voting Rights Act of 1965 that Supreme Court decisions have struck down. It's named after the late John Lewis, a Georgia congressman and voting rights advocate. The legislation passed the House on Wednesday and is expected to face significant opposition in the Senate.

The For the People Act also centers on expanding voting rights through banning partisan gerrymandering and changing campaign finance laws.

"These bills are incredibly essential to ensure that we have access to the ballot," Rhodes said.

NAACP:Voting rights are not a partisan issue. So why is Congress blocking progress?

The marches oppose almost 400 bills in 48 states. Organizers say the bills "amount to shameful, outright voter suppression," according to the event website.

Other bills, many of which have already been signed into law, ban ballot drop boxes and mail-in voting, impose harsher voter ID requirements and prohibit giving water to voters in line. The Brennan Center called this wave of restrictions "the most aggressive we have seen in more than a decade of tracking state voting laws."

Advocates say these efforts target Black voters and other voters of color, who have faced voter suppression throughout U.S. history.

"Racist, anti-democratic voter suppression laws amount to rigging the game," the event website said. "But in America, elections are not a game – and lives depend on their outcomes."

Other events, including the Make Good Trouble Rally and a national summit on gun violence, will celebrate the legacy of King and the historic march.

In Atlanta, the Martin Luther King Jr. Center for Nonviolent Social Change will also participate in March On for Voting Rights, according to a Thursday statement from the center. Atlanta's march includes speakers like Bernice A. King, CEO of the King Center and the youngest child of Martin Luther King Jr.

"It's sad that in 2021, we're still doing this and we still have to march to demand voting rights and civil rights that are once more under siege," Rhodes said.

“Congress must act with the same urgency as they did in 1964, because without real, timely action to pass national voting rights legislation, the voting rights and very lives of Black and Brown people in this country are on the line," he said in a statement.

At the time of the original March on Washington, Jim Crow laws enforced racial segregation and discrimination. Black Americans and other people of color faced barriers to voting, including poll taxes and literacy tests.

"There's relics of the Jim Crow past that we see in these laws and its efforts to prevent the voter turnout of Black and brown communities," Rhodes said. "The fight for voting rights has always been a broad fight for democracy."

In Cincinnati, where is your car most likely to be broken into?

In Cincinnati, where is your car most likely to be broken into?

One person dead in overnight shooting in Hamilton 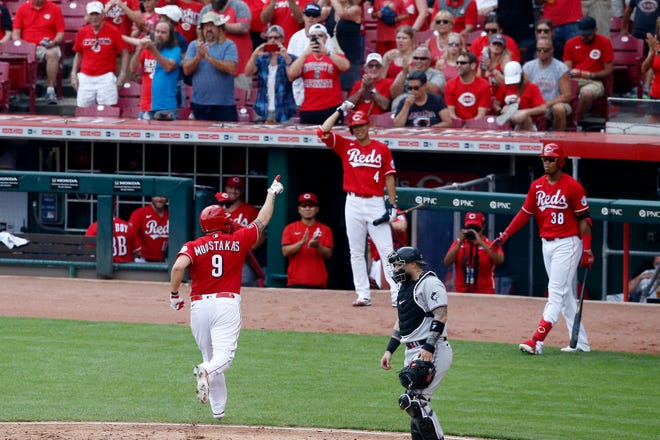 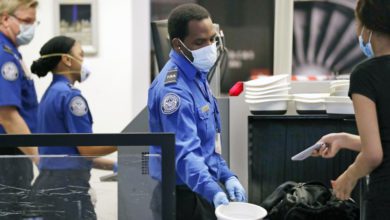 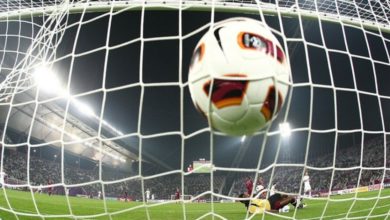 Fans back city during FIFA tour 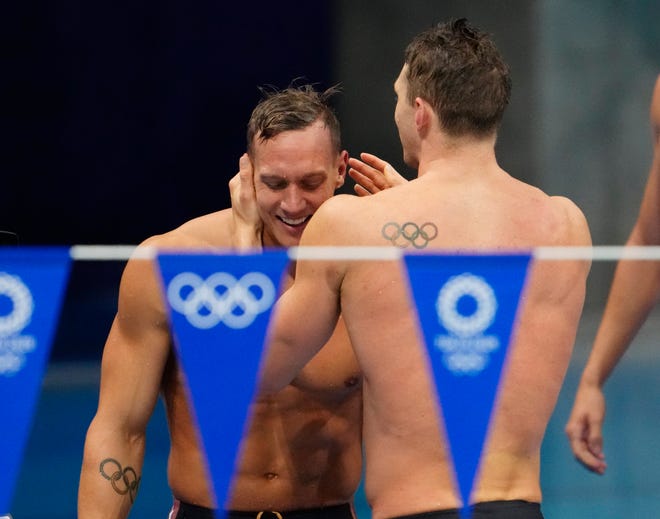 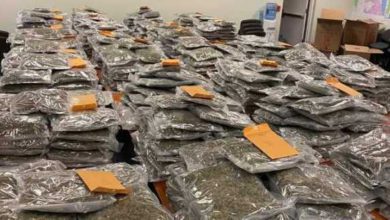 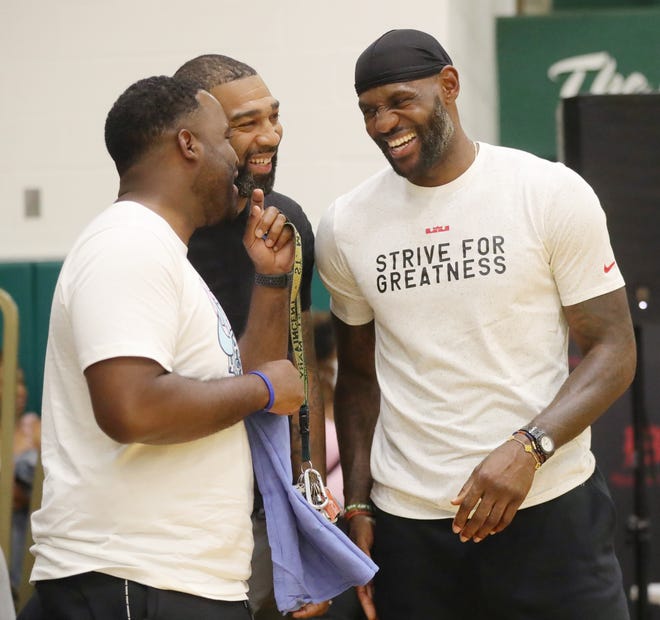