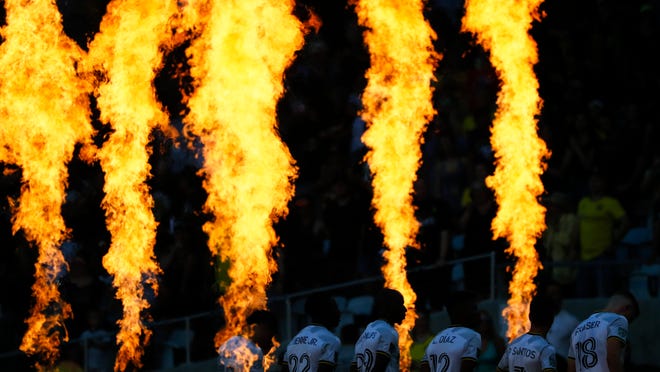 COLUMBUS – Perhaps FC Cincinnati had faint hope of a postseason berth entering its match against the Columbus Crew until the Crew delivered what was almost surely a death knell to those hopes.

Playing in the first-ever "Hell is Real" derby match at the Columbus Crew's Lower.com Field, which opened this summer, FC Cincinnati coughed up a 2-1 lead only to fall, 3-2.

Going into halftime, Ronald Matarrita equalized for FCC after a Lucas Zelarayan free-kick installed a lead for the hosts, who entered the match having lost six consecutive matches.

Second-half substitute Isaac Atanga put FC Cincinnati in line for its first win since June 26 with his 75th-minute counterattacking goal, but back-to-back goals by Columbus' Miguel Berry in the 81st and 83rd minutes condemned FCC to its latest capitulation.

FC Cincinnati goalkeeper Kenneth Vermeer, who had his share of both ups and downs in the match, was at fault on both of the close-range Berry goals.

The loss dropped FC Cincinnati to 3-9-8, and winless in 11 matches. Already 10 points back of the last playoff spot in the Eastern Conference, FCC could be lagging 13 points behind the the East's top seven seeds by the end of the weekend.

• 75th minute – GOAL, FC Cincinnati (1-2): Isaac Atanga scored as Cincinnati his Columbus on the break after FCC goalkeeper Kenneth Vermeer made two vital stops on the other end of the field.

• 45+ minute – GOAL, FC Cincinnati (1-1): Ronald Matarrita sent a screamer into the back of goalkeeper Eloy Room's net to bring the sides level, and with emphasis.

• 45th minute – GOAL, Columbus Crew (1-0): Lucas Zelarayan. Zelarayan, fresh off a midweek appearance at the MLS All-Star Game in Los Angeles, curled a free-kick home. The goal was Zelarayan's seventh of the season

Ohio Navy corpsman among the dead in Kabul airport attack 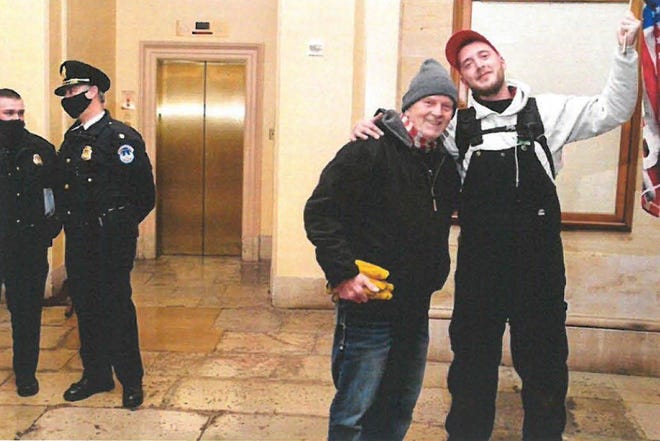 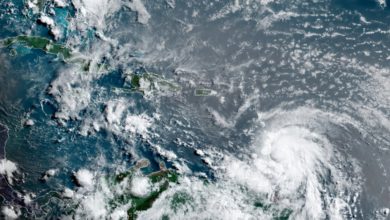 Elsa strengthens into a hurricane, the 1st of the 2021 Atlantic season 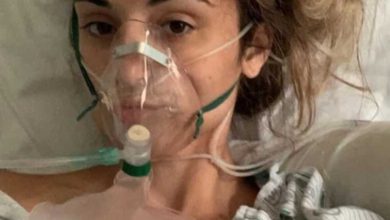 'A giant lobbying firm that runs a utility': FirstEnergy's involvement in Ohio politics dates back decades 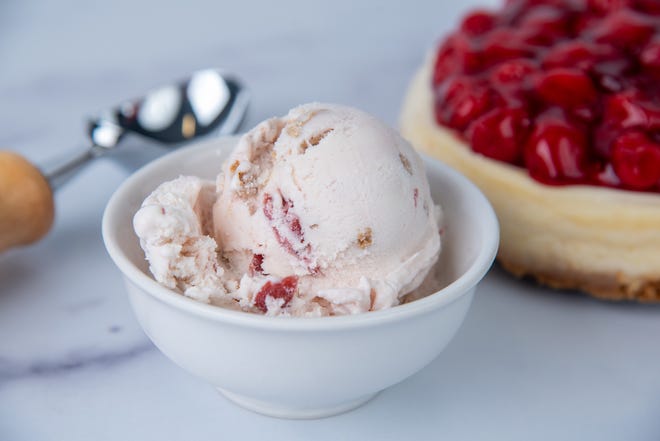 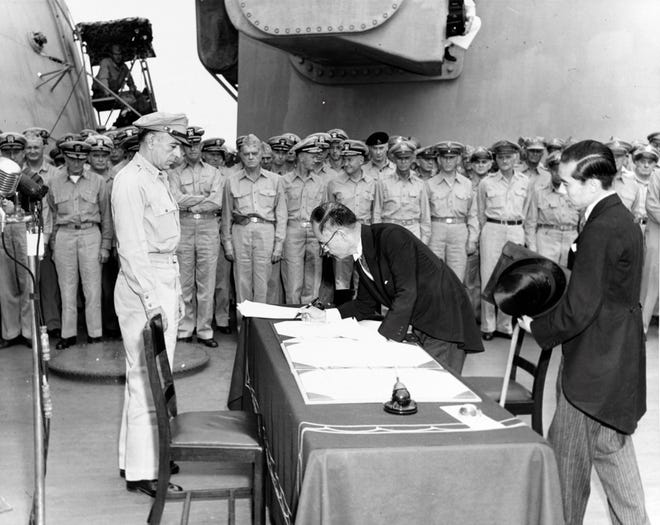 The Great Fire of London broke out