WASHINGTON – Explosions outside the Kabul airport that have caused multiple U.S. casualties come as Biden administration officials have been alarmed in recent days by threats at Hamid Karzai International Airport by ISIS-K, a terrorist group that is a sworn enemy of the Taliban.

A senior U.S. intelligence official said while no formal attribution has been made, all signs – and recently gathered intelligence – point to ISIS-K, an offshoot of Islamic State, as the culprits.

Pentagon press secretary John Kirby tweeted that there was an explosion at Abbey Gate, as well as one at or near the Baron Hotel, which is a short distance from Abbey Gate. He noted the explosion at the gate "resulted in a number of US & civilian casualties."

U.S. officials, including President Joe Biden, had been warning of the threat of Islamic State terror attacks at the Kabul airport, which is being guarded by the Taliban as Americans and Afghan allies seek to leave the country.

Latest from Afghanistan:U.S. personnel among casualties after explosions at Kabul airport

Douglas London, the CIA's former top counterterrorism chief for the region, including Afghanistan, said the threat posed by ISIS-K is now higher because of the vacuum created after the Taliban toppled the Afghan government within a matter of days.

The Pentagon inspector general, in a report released last week, noted ISIS-K had lashed out in the last months of the Afghan government, seizing on its weakness.

"ISIS-Khorasan exploited the political instability and rise in violence during the quarter by attacking minority sectarian targets and infrastructure to spread fear and highlight the Afghan government’s inability to provide adequate security," the report said.

ISIS-K is an offshoot of the Islamic State terrorists who established a sprawling caliphate in Iraq and Syria that was eventually destroyed by a U.S.-led bombing campaign. The K stands for Khorasan, the Islamic State in Iraq and Syria's affiliate in Pakistan and Afghanistan, where U.S.-led forces have fought Taliban and al-Qaida militants since 2001. U.S. officials have grown alarmed in recent years about the group's growing strength, savagery and intent on attacking Western targets.

Of particular concern for military planners is the group's focus on launching attacks in Kabul. It mounted six major attacks in the Afghan capital in 2016, 18 attacks in 2017 and 24 in 2018, the official said. Its attacks have continued to intensify.

“They've been a persistent and vexing problem because, despite all the pressure that we and then the Taliban have placed on them, they've managed to maintain operational cells that have been effective as we've seen over the past few years in Kabul," London said. "Most of the attacks that were the most heartless ones, like against hospitals and the maternity ward, were all ISIS-K.”

That capability to launch deadly attacks is also the reason ISIS-K poses such a threat to the Taliban and the affiliated Haqqani Network, London said. “They maintain these capabilities, and those are the reasons they and the Taliban are mortal enemies – because ISIS-K represents a competitor. They represent a competitor for resources, materials and power, even though they're relatively small.”

On May 8, ISIS-K attacked a school for girls in Kabul and killed at least 68 people, wounding more than than 165, most of them girls, according to a Defense Intelligence Agency assessment cited by the inspector general. A suicide bomber drove a car laden with explosives into the school's gate, and, as the children fled, additional bombs exploded.

The school was for the Hazara, a Shiite Muslim ethnic minority targeted by the Sunni ISIS-K. In May 2020, ISIS-K attacked a Hazara maternity clinic, killing 24 mothers, newborns and a health care provider.

Before the withdrawal of U.S. troops, negotiated by former President Donald Trump and accelerated by Biden, U.S. military commanders sought to annihilate ISIS-K. Army Gen. Joseph Votel, former head of U.S. Central Command, declared that ISIS-K terrorists were "not reconcilable." In 2017, the Pentagon unleashed the largest conventional bomb in the U.S. arsenal, the Massive Ordnance Air Blast, also known as the Mother of All Bombs, on an ISIS-K stronghold. The explosion killed an estimated 96 fighters.

Evidence of the group's fanaticism, according to intelligence gathered two years ago, showed that ISIS-K fighters stranded in mountain passes survived on a small supply of pine nuts, the intelligence official said. They preferred starving to profiting from the lucrative trade in opium, he said.

London said ISIS-K developed in Afghanistan and parts of Pakistan. Its members are a cross section of tribes including Mehsudis, Waziris and Pashtuns from the cross-border area in the northeast quadrant.

A lot of ISIS-K members came up through the ranks of Pakistani extremist groups like Tehrik-E Taliban (TTP) and Lashkar-e-Jhangvi (LJ), which was involved in the 2002 kidnap and murder of Wall Street Journal reporter Daniel Pearl, according to London. But he said others defected from the Taliban because they favored its more extreme and militant ideology.

Will property owners get back what's promised from the stadiums this year?

Will property owners get back what's promised from the stadiums this year?

Heading back to breweries: A night at Esoteric Brewing 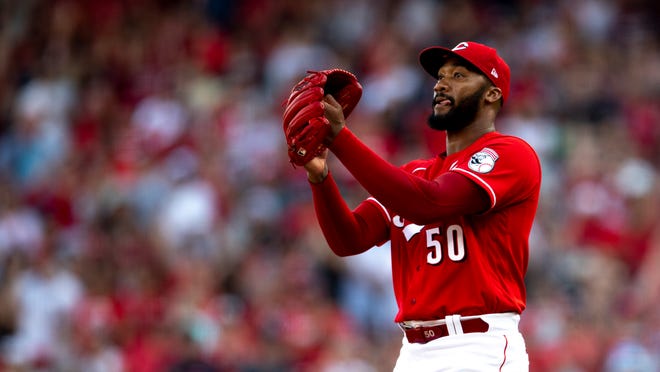 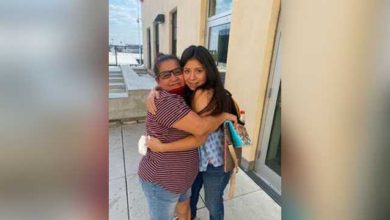 Mom reunited with missing daughter who was abducted in 2007 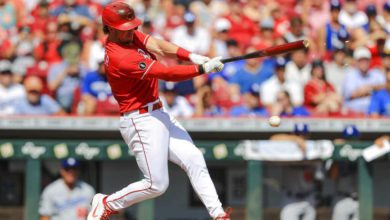 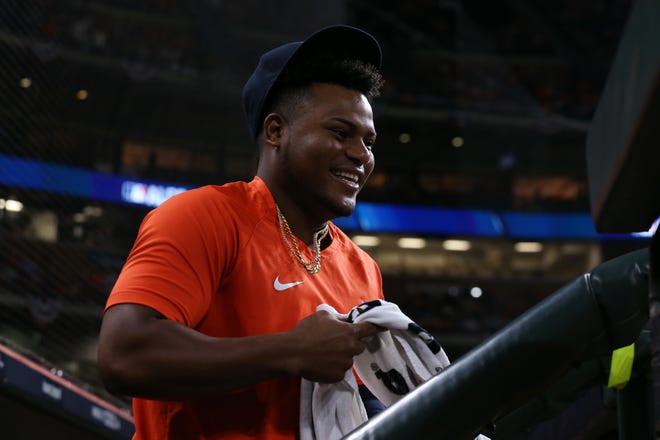