Due to the coronavirus pandemic, the 2021 Pro Bowl was conducted virtually. Deshaun Watson, Kyler Murray, Jamal Adams, Derrick Henry and even Snoop Dogg were among the real-life participants controlling the AFC and NFC teams in the virtual Pro Bowl using Madden NFL 21 on Sunday.

For the Bengals, this season marked the first time the team didn’t have a Pro Bowler since 2010.

“I feel like definitely at least two guys should have been in there,” Bengals wide receiver Tee Higgins said in December. “Jessie Bates and also Tyler Boyd. It is what it is.”

Many Bengals believe Bates and Boyd were deserving of a Pro Bowl nod. It would’ve been the first Pro Bowl invitation for both players.

Bates is perhaps the biggest Pro-Bowl snub. The third-year free safety had his best year as a pro. Bates’ 15 passes defended led all NFL safeties. He also registered 109 tackles and a team-high three interceptions. Pro Football Focus gave him the highest grade (90.1) among all NFL safeties this year.

The 6-foot-1 safety garnered praise from Pittsburgh Steelers coach Mike Tomlin and Miami Dolphins coach Brian Flores during the season. However, when the Pro Bowl rosters were revealed -- players are determined by the consensus votes of fans, players and coaches – Bates was a notable name left off the squad. The Steelers’ Minkah Fitzpatrick, Denver Broncos’ Justin Simmons and Kansas City Chiefs’ Tyrann Mathieu were the AFC Pro Bowl safeties this year.

“I think he's very deserving. I'm glad we have him on our team. I wouldn't take anybody over him. Obviously, the vote is what the vote is. Some guys really take issue with the that, but the bottom line for us is Jessie has been a tremendous player, leader on the practice field and on the game field,” Bengals coach Zac Taylor said after the Pro Bowl rosters were revealed.

“Whenever we need a play to be made, Jessie's one of those guys I go to and say, 'it's your time to go make that play.' I count on him, the team counts on him and he has yet to let us down. He's going to be a tremendous player in this league for a long, long time. He's going to be in the Pro Bowl many, many years after this.”

More:Standouts from the Senior Bowl and NFL Draft prospects the Bengals could consider

Bates, like any competitor, was disappointed that he didn’t make this year’s virtual all-star game, but he took the Pro Bowl slight in stride. He admitted making the Pro Bowl has always been a goal of his. He didn’t achieve that particular goal, but the 23-year-old safety is just entering his prime.

“It’s something that you always dream of growing up. Every level of football, you kind of think about accolades and what you can do that comes along with winning is the biggest part that I want to talk about. Throughout high school, you want to be all-state. You go to college; you want to be an All-American. You want to be All-ACC, which is the best conference in college football,” Bates said during the season. “And then you go to the NFL, you want to be a Pro Bowler. And then you once get to the Pro Bowl, you start thinking Hall of Fame. For me, it’s all about winning. I think that stuff comes with it as you’re playing good ball.

“It’s very important. I think it’s really cool because you think about all the names, all the Pro Bowl names and all the All-Pro guys. That name holds some weight. It’s something that I’ve always dreamed of and I’m going to continue to work towards that.”

Bates was first-team all-state at Snider High School in Fort Wayne, Indiana and he was named second-team All-ACC at Wake Forest.

In his third NFL season, one goal Bates did accomplish is that he earned his first All-Pro selection. He was named second-team All-Pro for his performance this year. Even though Bates was left off the Pro Bowl squad, he can take solace in the fact that he’s an NFL All-Pro. 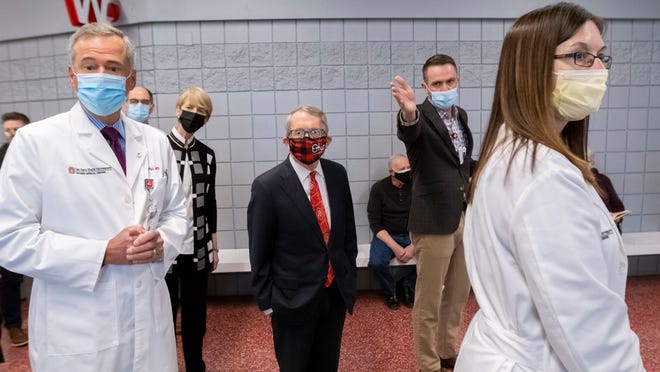 Are you eligible for a COVID-19 vaccine in Ohio? 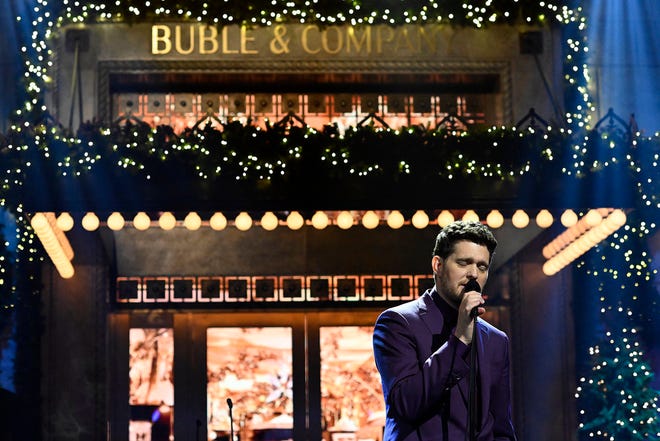 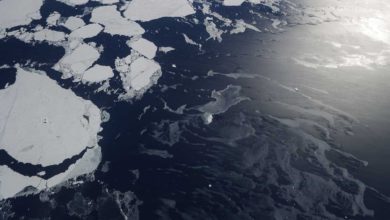 The world just got a new ocean, according to National Geographic 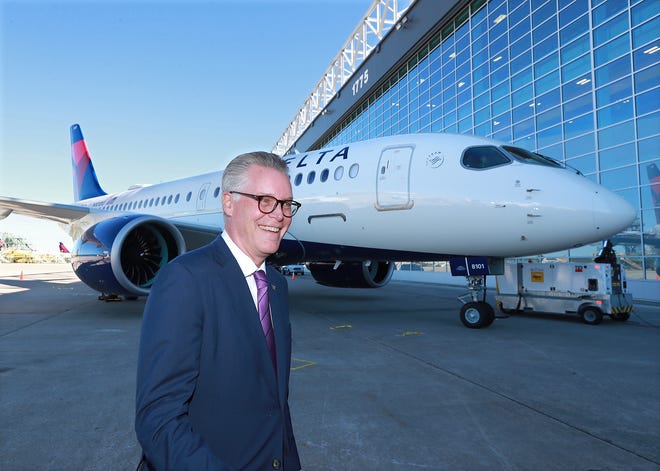 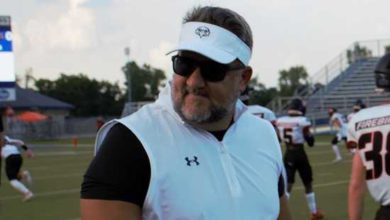 Cincinnati Round-Up: Titles on the line 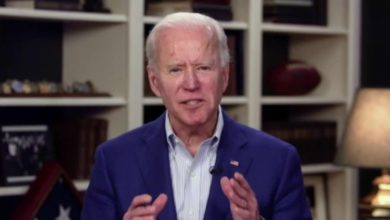 Dr. Anthony Fauci should be ‘only person’ public hears from during COVID-19 crisis