The exit was so close.

In less than a week, all U.S. forces were going to be out of Afghanistan, a chaotic withdrawal that nonetheless had hit a certain rhythm. Thousands of U.S. citizens and Afghan allies at risk of retribution from the new Taliban government were being loaded on planes that at times were taking off from Hamid Karzai International Airport every 45 minutes.

But on Thursday, explosions and gunfire near the airport killed at least a dozen U.S. troops and scores of Afghan citizens, some of them children. The tragedy reinforced questions about the expertise and competence that Joe Biden had promised during his presidential campaign.

Now there are more questions than answers about what the president will do next, and why his administration had failed to foresee or effectively plan for the catastrophe that is still unfolding.

"It's been a tough day," Biden acknowledged as he met with reporters at the White House, his face solemn. He defended his decision to withdraw U.S. troops and vowed retribution on those behind the attacks. "I bear responsibility for, fundamentally, everything that's happened of late," he said at one point, although he then said Trump deserved some of the blame as well for the deal he had cut with the Taliban.

For Biden, who often has talked about the anguish he felt when son Beau was deployed in the Iraq War, the most crushing development of his young presidency was surely this: After declaring his determination to avoid any more U.S. combat deaths in the nation's longest war, 11 Marines and a Navy corpsman were reported killed. Fifteen more were wounded.

They were the first U.S. deaths in Afghanistan in 18 months, and one of the deadliest days for American troops of the entire war.

Before the blasts, U.S. officials had warned those in Kabul of a specific and imminent threat by the extremist group ISIS-K – Islamic State Khorasan – bitter rivals of the Taliban. Whoever was responsible, the attack meant the Taliban had failed to guarantee the safe passage of the exiting forces, an agreement they had negotiated with the United States.

“We have other active threats against the airfield,” he warned.

In time, Biden and his top national-security aides will face scrutiny about why they so misjudged the strength of Afghan forces, which collapsed in 11 days, not in the months or more the White House had expected. Why the effort to extract Americans and vulnerable Afghans wasn't more carefully planned. Why the United States found itself so isolated from allies in Great Britain, Germany and elsewhere about the suddenness of the pullout.

For Biden, most of the criticism didn't center on his fundamental decision to withdraw U.S. forces. He was delivering on a promise that both of his predecessors, Democrat Barack Obama and Republican Donald Trump, had made and then failed to fulfill before they left the White House. Americans by 53%-38% support the withdrawal, a USA TODAY/Suffolk University Poll taken over the past week found.

It was his administration's implementation of that policy that has come under withering review. During the campaign, Biden had emphasized his long experience on foreign policy, as a former vice president and senior senator. He vowed to rebuild foreign alliances and put the U.S. back on a steady course after the tumult of the Trump presidency.

In the USA TODAY survey, just 26% of those surveyed approved of the job Biden has done handling the withdrawal. Even among his fellow Democrats, only 55% expressed approval.

And that was before the horrific cellphone footage was aired on American television channels that showed bodies floating in a canal, survivors running for cover and frantic children weeping. 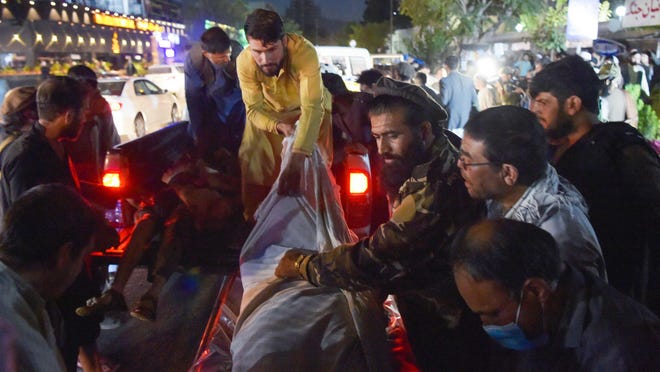 What to know for COVID-19 rules, more at CVG

What to know for COVID-19 rules, more at CVG 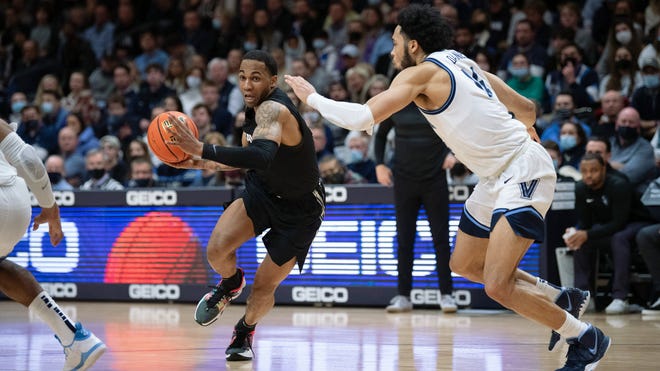 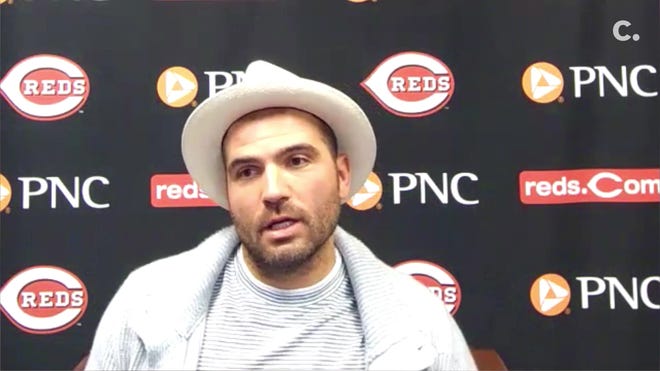 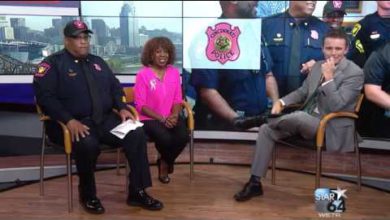 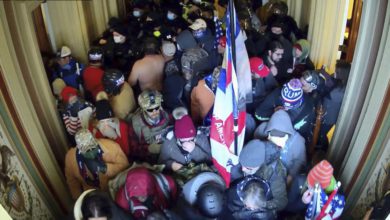