Last July, Kilpatrick agreed to a contract with Turkish club Tofas Bursa. He played part of last season for CB Gran Canaria in Las Palmas, Spain. for one year guaranteed with an option for a second year, per reports.

Kilpatrick announced in Nov. 2019 a deal to play for KK Budućnost in Montenegro of the Montenegrin Basketball League, Adriatic League and Eurocup. 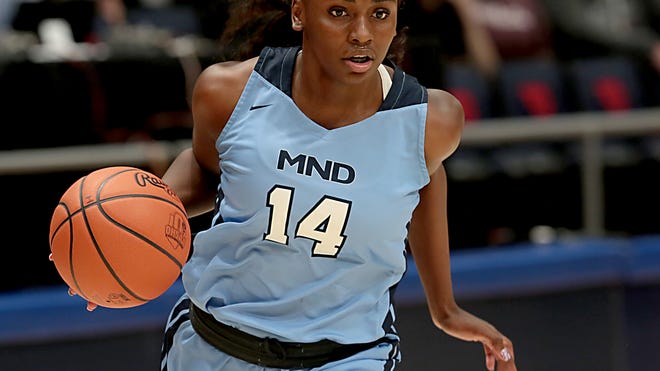 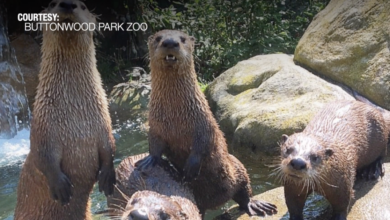 Doc column: As UC faces Navy, college football isn't quite ready for its Battle of Midway 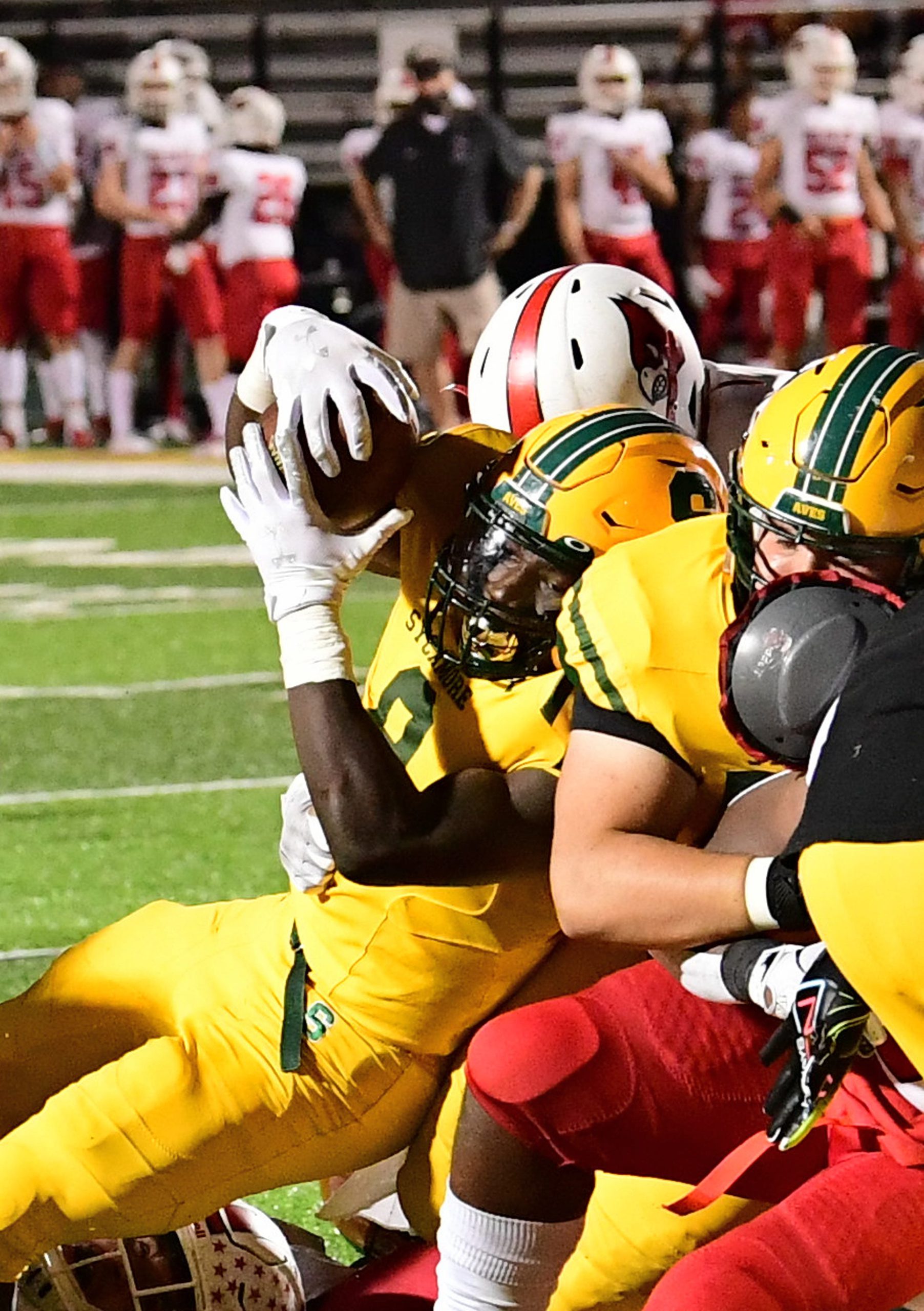 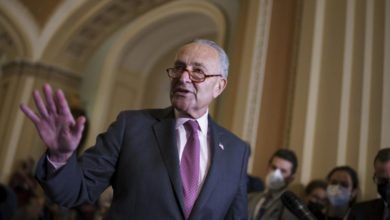 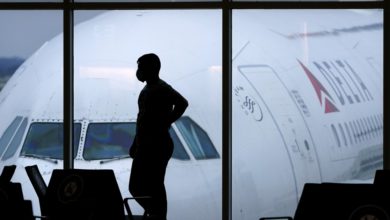