The new requirements make it mandatory for travelers to quarantine in a hotel at their own expense when they arrive in Canada and includes suspending airline service to Mexico and all Caribbean destinations until April 30.

Trudeau says in addition to the pre-boarding test Canada already requires, the government will be introducing mandatory PCR testing at the airport for people returning to Canada.

He says travelers will then have to wait for up to three days at an approved hotel for their test results, at their own expense.

The cost is expected to be more than $2,000, The Associated Press reported.

Trudeau said those who tested negative would be able to quarantine at home, but "under significantly increased surveillance and enforcement.”

According to The AP, if someone does test positive, they would be required to immediately quarantine in designated government facilities to "make sure they’re not carrying variants of particular concern."

Teen hospitalized after being shot in the leg in OTR 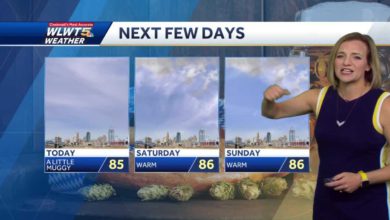 Summer Sticks Around This Weekend 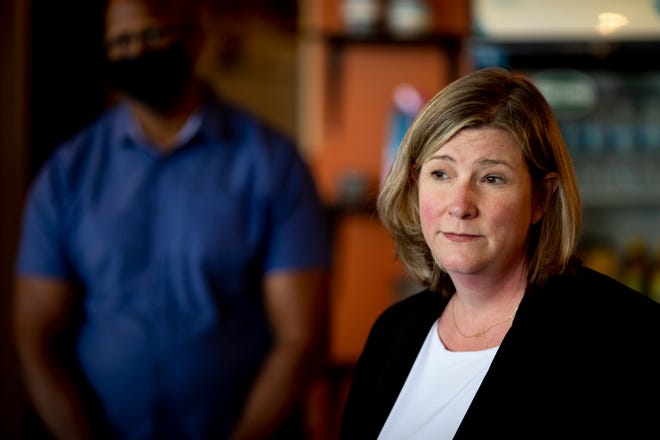 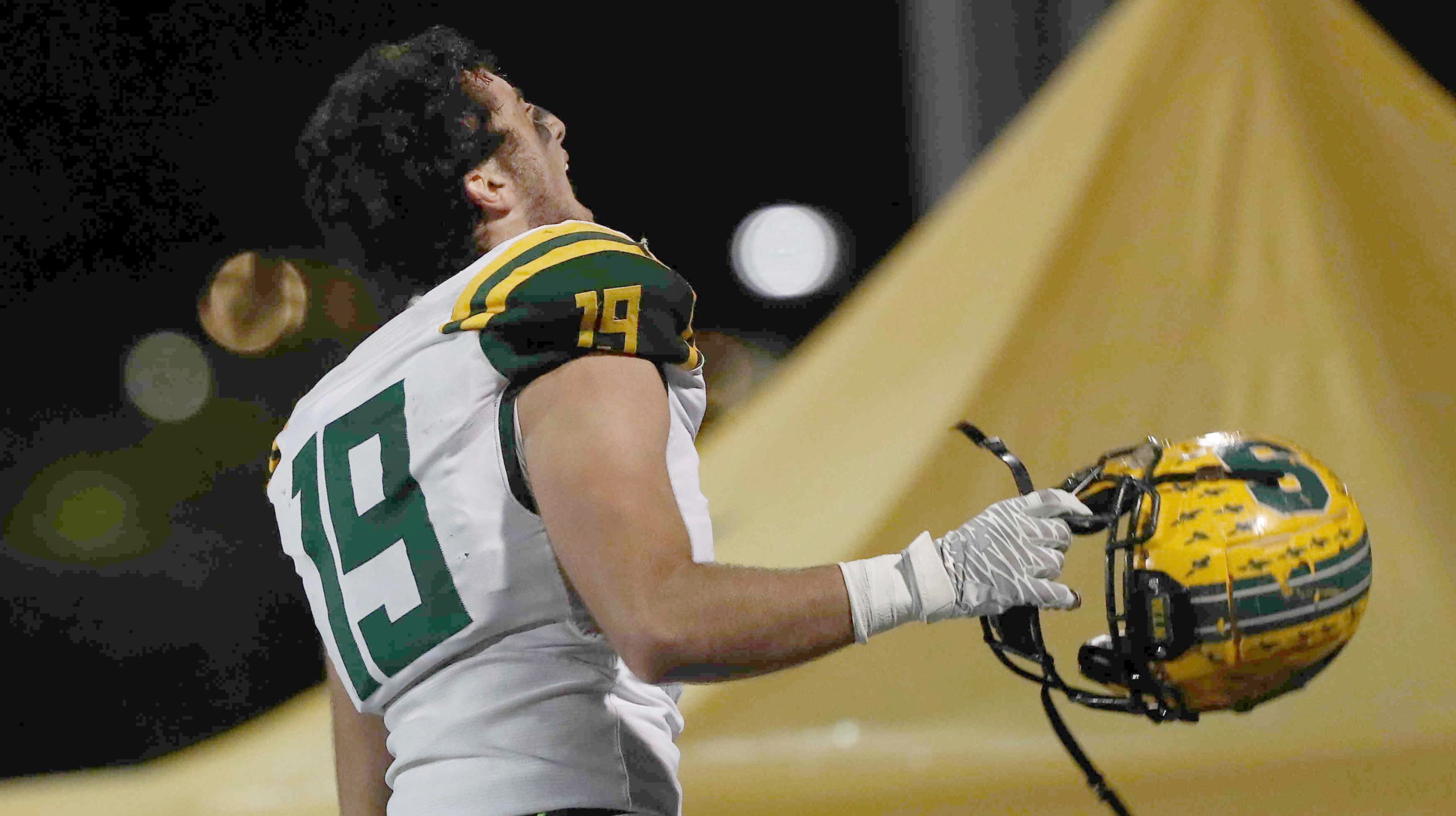 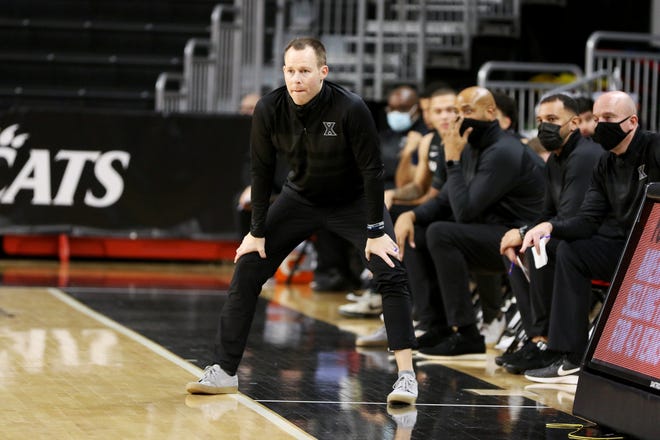 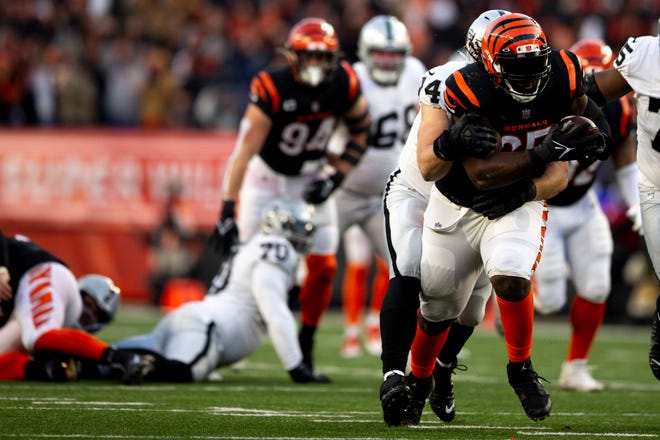 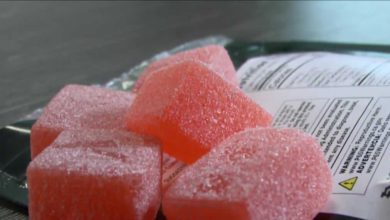