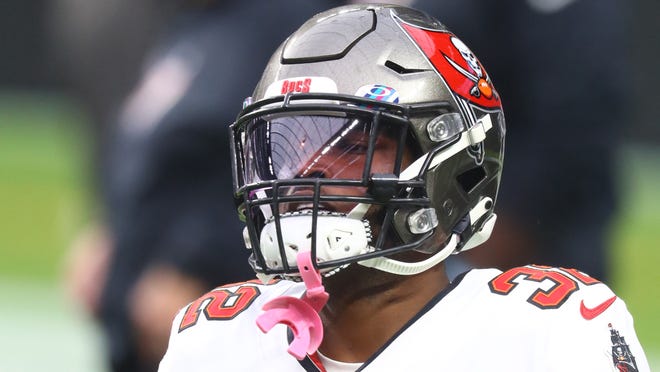 Mike Edwards, a 2014 Winton Woods High School graduate, will take part in Super Bowl LV as a safety for the Tampa Bay Buccaneers.

Edwards, who played in college for the University of Kentucky, is in his second season in the NFL.

He intercepted two passes in the regular season – against the Denver Broncos and Green Bay Packers – and intercepted one pass against the New Orleans Saints in the Divisional Round.

From our partner FOX19:  The Bigger Picture

Here are five things to know about Mike Edwards:

Mike Edwards was surrounded by talent at Winton Woods

Mike Edwards had a record-setting career at Kentucky

As a sophomore against Louisville in 2016, Edwards intercepted future Heisman Trophy winner and current Baltimore Ravens quarterback Lamar Jackson twice. The two picks tied a record for most single game interceptions in the rivalry game between the Wildcats and the Cardinals.

As a junior in 2017, Edwards became only the fourth player in school history to lead the team in tackles and interceptions in the same season.

He became the 19th player in school history to record 300 tackles, and ranks second all-time among defensive backs with 318.

Why does Mike Edwards wear a pink mouthpiece?

While watching the game you'll undoubtedly see Edwards wearing a pink mouthpiece. He does that to honor his aunt, Angie Evans, who died of breast cancer in 2013.

It was important for him to bring that tribute with him to the NFL.

"It means a lot to me," he told Draftwire. "That was my mom’s sister, and it hit us pretty hard. My family struggled with her passing. It was tough for us. I just always want to remember her and honor her memory. I wear pink gloves throughout the month of October as well."

Mike Edwards vs. Tyrann Mathieu: 'Battle of the Badgers' in Super Bowl LV

Edwards said he wore No. 7 at Kentucky because of John Elway and Tyrann Mathieu.

Mathieu will be across the sidelines from Edwards playing for the Chiefs.

In addition to a shared love of the number seven, they also share a nickname. Mathieu is famously known as "The Honey Badger", while Edwards is simply nicknamed "The Badger."

Could Mike Edwards become the answer to a trivia question?

Was Edwards' pick against the Saints in the Divisional Round the last pass of Drew Brees' career?

Nobody knows for sure yet, but if so then that will be a little piece of history that he will always be a part of.

Which Southwest Ohio boys basketball teams are ranked in 2022 poll?

Which Southwest Ohio boys basketball teams are ranked in 2022 poll? 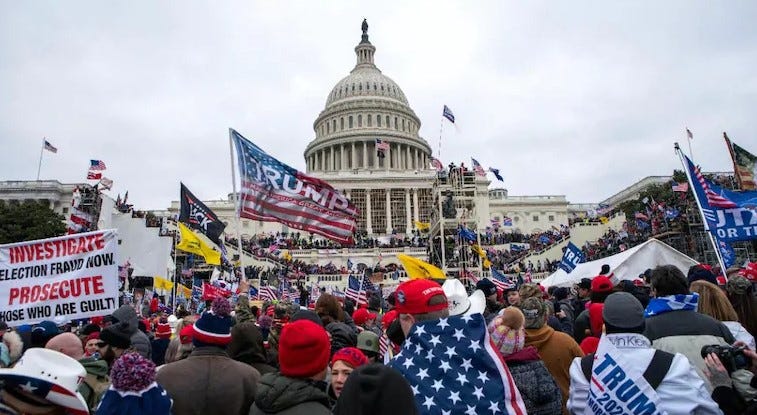 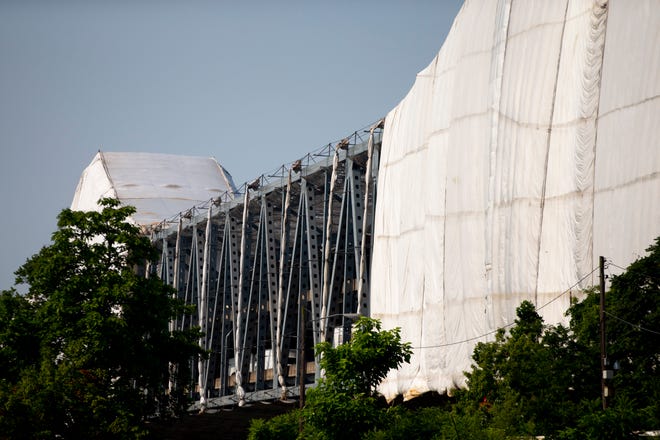 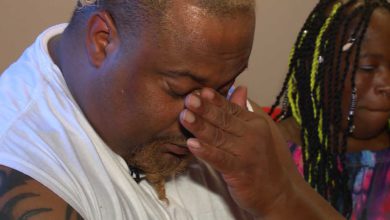 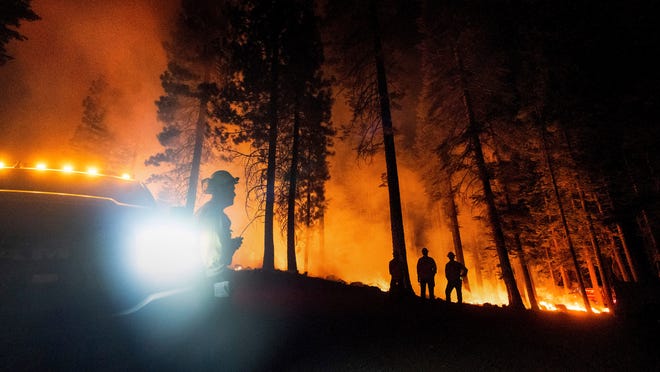 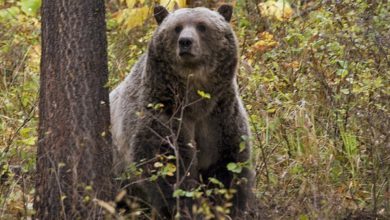 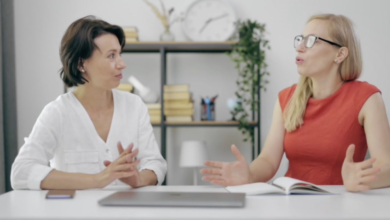